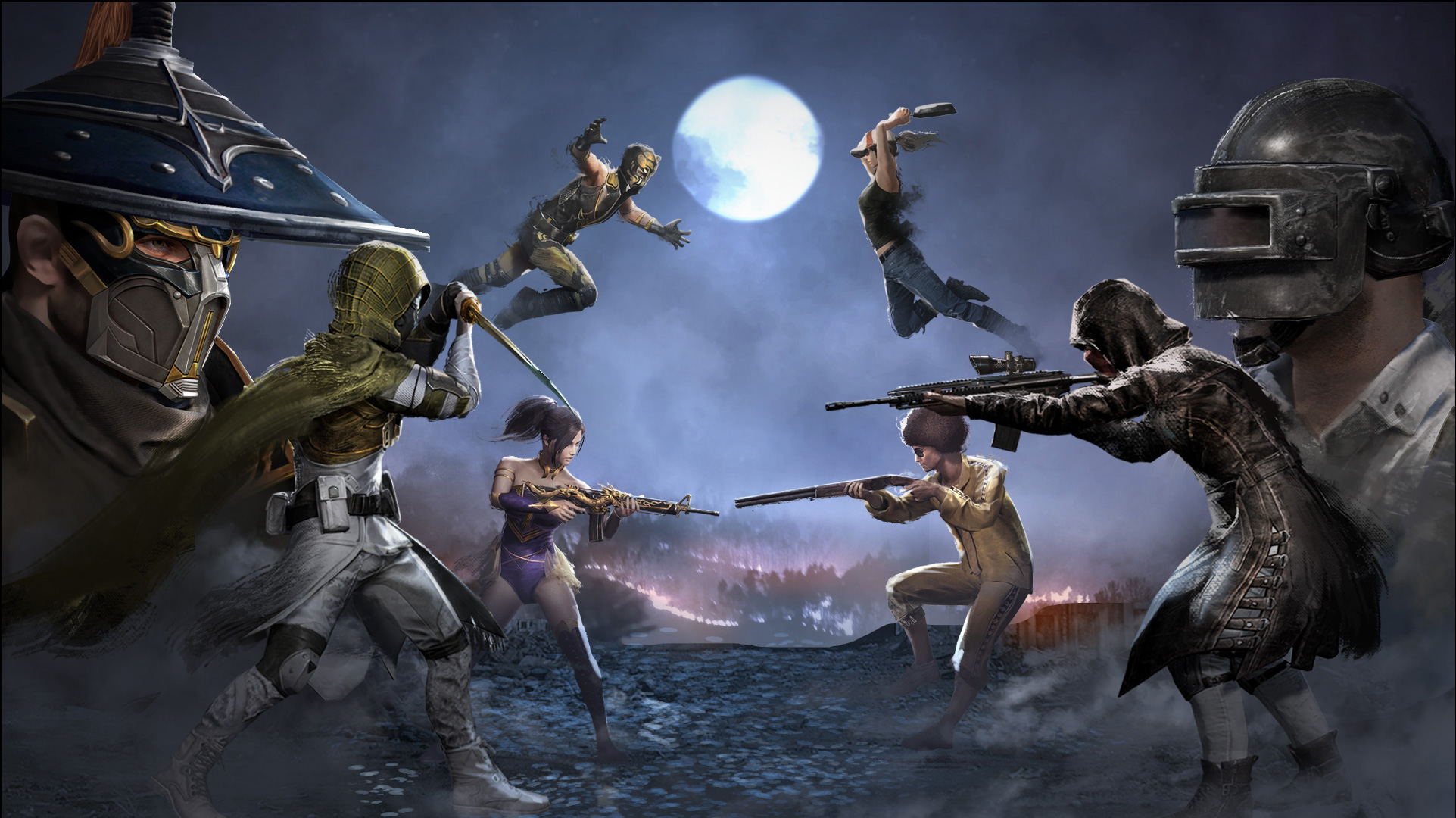 Being one of the most popular games in the world also has its drawbacks. One of the biggest ones being that you’ll always have to sniff out a huge amount of cheaters. PlayerUnknown’s Battlegrounds: Mobile is ramping up its efforts on that end.

In a recent announcement on the PUBG Mobile official website, it was announced that thousands of players have been issued 10-year bans due to cheating and hacking. The team encourages to report those who they suspect are cheating or using unathorised third party software.

As a PUBG Mobile player myself, it’s not often that I actually bump into players who seem like they’re cheating. I suppose that’s thanks to the game’s developers working hard on banning these people from the game.

You can check out the full list here. Thanks to Dexerto for the heads up.

Here's When We Are Getting The First Hawkeye Trailer