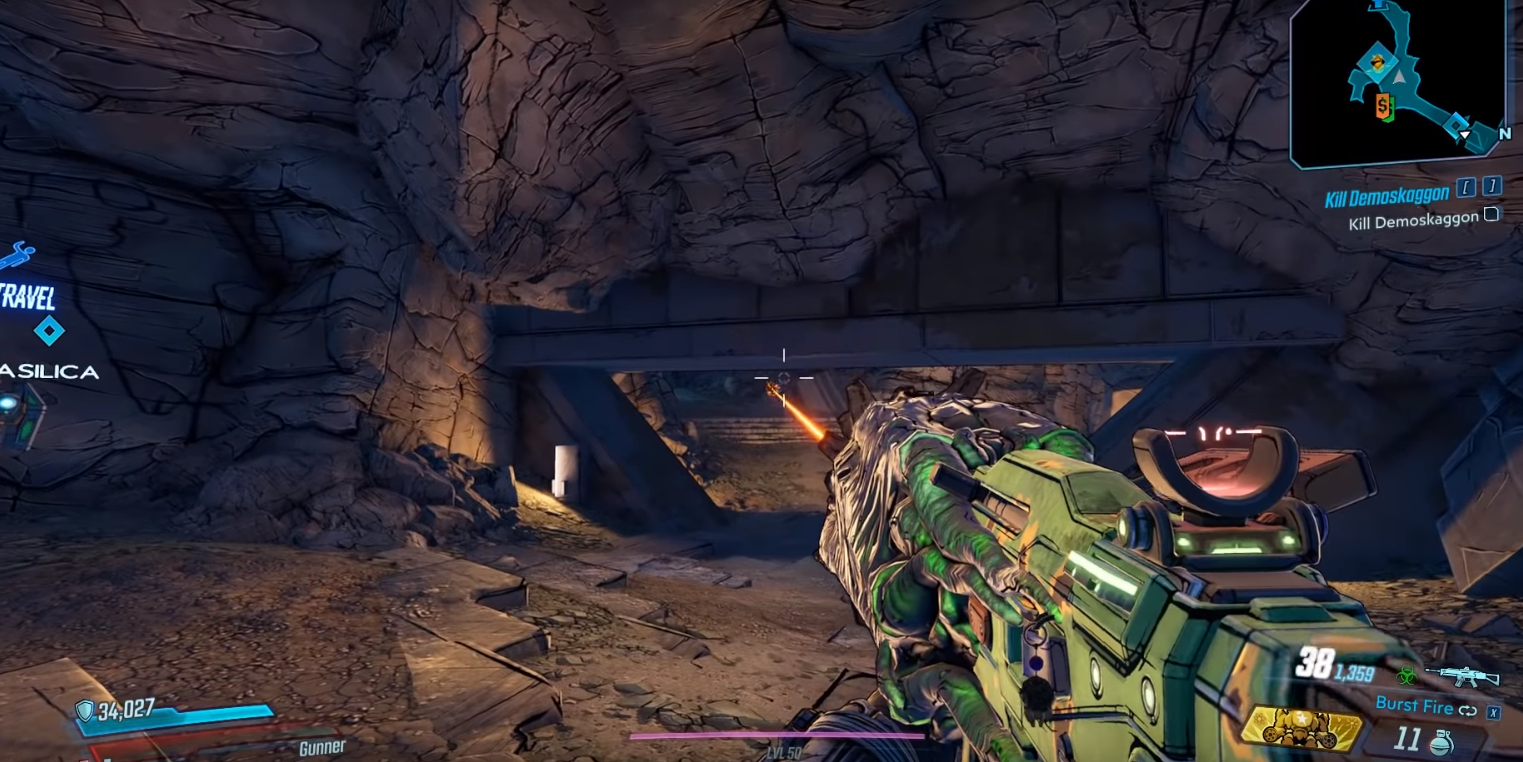 If you’ve played the first Destiny, you’d probably enjoyed using the popular Exotic pulse rifle Bad Juju. With a high rate of fire and a special perk where it reloads instantly and gets a nice damage buff after each kill, it’s a highly coveted weapon that somehow went absent in part two, only to come back again.

Gearbox decides to take a shot at the series with its own version of the gun called the Good Juju (via Joltzdude139).

This legendary Maliwan assault rifle looks just like the Bad Juju, only in Borderlands cel-shaded heavy ink form, even down to the alien monster head on the barrel. It even has the same perks: getting kills from the gun instantly refills the magazine.

Here’s the Destiny gun for comparison:

Looks like your cup of looting tea? You can farm for the Good Juju when you fight The Rampager in Mayhem Mode 4 in Promethea.