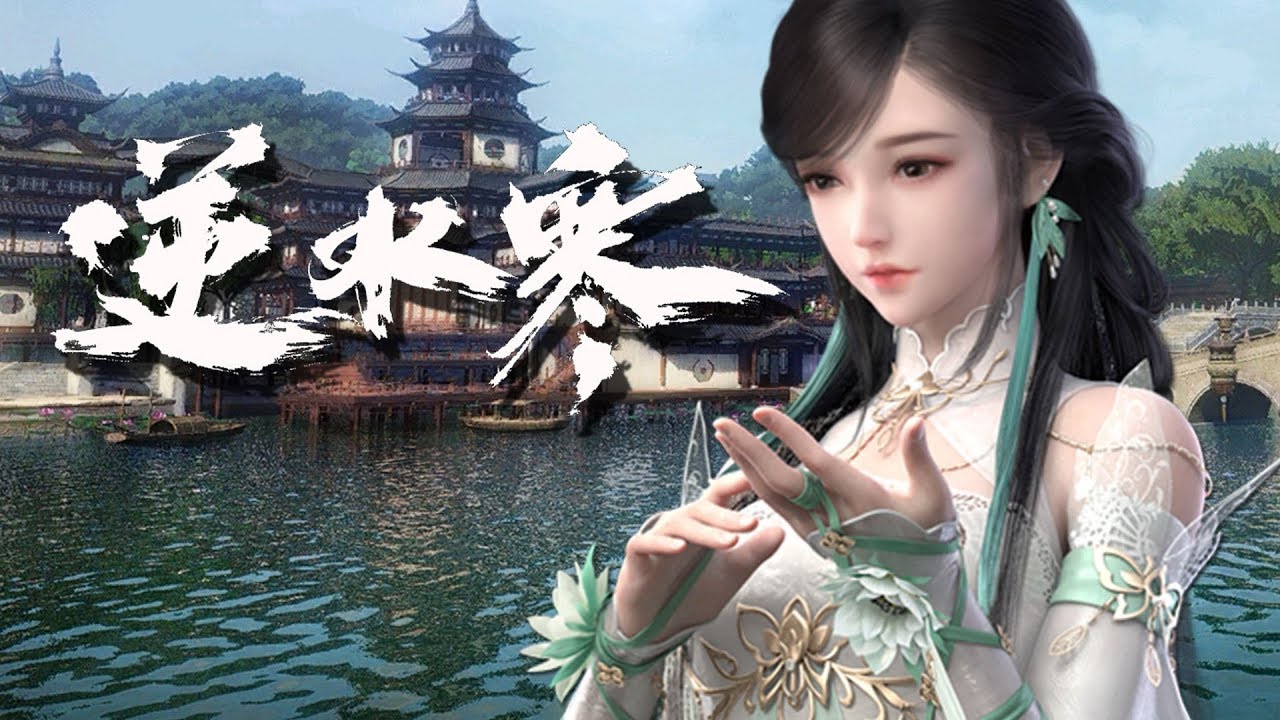 Some mistakes are harder to forgive than others. Like, oh say, selling off a friend’s mint condition item for a fraction of its price.

That’s what happened to his particular chap in China according to the South China Morning Post.Â This person spent US$1.4 million on his character in the MMORPG Justice Online. Somehow or other, his friend accidentally sold his character for a mere US$552. Because of this, the person filed a lawsuit against the game’s publisher NetEase and his ex-friend (now defendant in the case).

How did the defendant get his hands on the expensive character in the first place? Well, he was borrowing the character, then reportedly tried to sell it back to the previous man for US$55,138. Somehow, it was listed as US$552 on Justice Online‘s in-game marketplace and was purchased by another unrelated player.

The defendant claimed the low price was due to a typo induced by exhaustion after a marathon gaming session. The whole suit was settled by a judge who mediated the proceeding online. The result? NetEase cancelled the sales transaction while the plaintiff got his US$1.4 million investment back. However, he had to pay US$12,789 in damages to the player who bought the character on the cheap.

It’s not quite a happy ending, but it’s still a resolution of sorts, right?