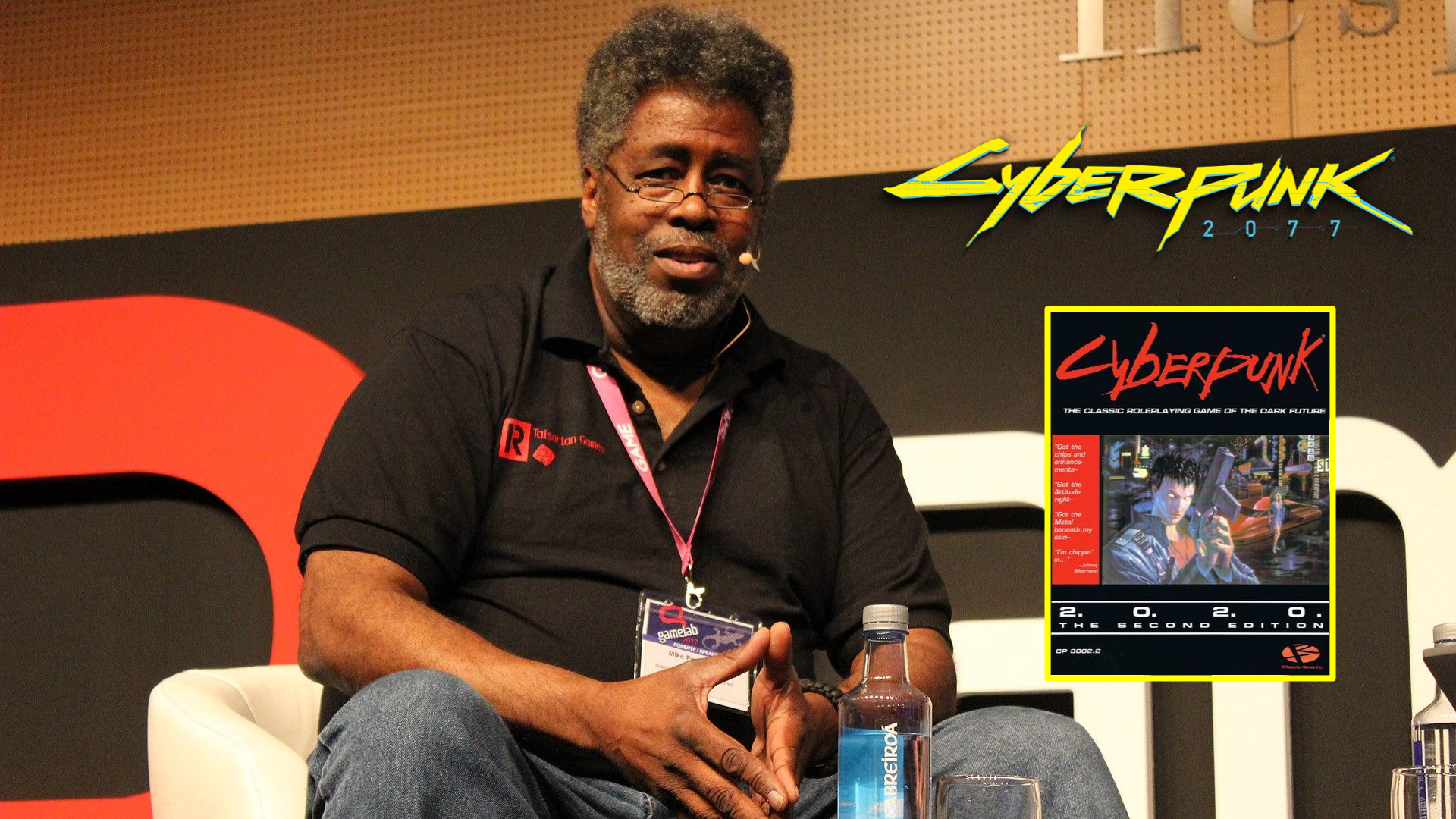 An interesting aspect that a lot of people gloss over when talking about CD Projekt Red’s upcoming game Cyberpunk 2077 is that it’s based on a board game written by Mike Pondsmith and published by R. Talsorian Games. Pondsmith has a lot of insight regarding Cyberpunk 2077 and it’s definitely worth reading.

Last month, James Cook University in Singapore hosted the fifth annual Retro Inspired Game Jam. Associate professor Roberto Dillon has been organising the event for the past five years and this year, he invited Mike Pondsmith to share his experience and knowledge working in both tabletop games and video games.

For the development of Cyberpunk 2077, CDPR has enlisted the help of Pondsmith to get his input on the world of Cyberpunk and its mechanics. At the Retro Inspired Game Jam, Pondsmith mentions how things have changed since the release of the first Cyberpunk tabletop game (1988) and its second edition Cyberpunk 2020 (1990) especially when it comes to real world technology.

It’s quite obvious that we’re all reeled in to the world of Cyberpunk 2077 thanks to its slick portrayal of futuristic elements such as hacking, body customisation, and so on but beneath all that lies a cautionary tale about how scary things can get when we let technology and ultra-capitalism dominate the world. Pondsmith wants the players to discover this themselves instead of having it all explicitly stated.

Some people have already began to “miss the point” of an ultra-futuristic dystopia as they criticise the abstract approach towards gender and race in Cyberpunk 2077. This is another element that Pondsmith wants gamers to understand through experiencing the world of Cyberpunk 2077. His protip on the matter is to show, not preach.

“The first thing is, if you want to get somebody to kind of see your point of view, don’t preach. At least for Talsorian, we always had kind of a generally progressive leaning anyway. A lot of this is kind of like, ‘yeah, we were doing this back in the ’80s.’ We had transgender people running around in Cyberpunk in 1989…because my friends are transgender. So what’s the deal? Why not? But that’s not preaching — this is the world I see.”

When it comes to bridging the gap between tabletop games and video games, Pondsmith believes it’s very important to be adaptable. A good example of this Johnny Silverhand in Cyberpunk 2077 being portrayed by Keanu Reeves. In the original tabletop games, he was “kind of blond” said Pondsmith but he believes in adapting with the times.

Pondsmith also spoke about fan-made games and fanfiction at the event, particularly mentioning the My Little Pony fandom which he finds fascinating. To read up on that, check out the write-up by GamesIndustry.biz.