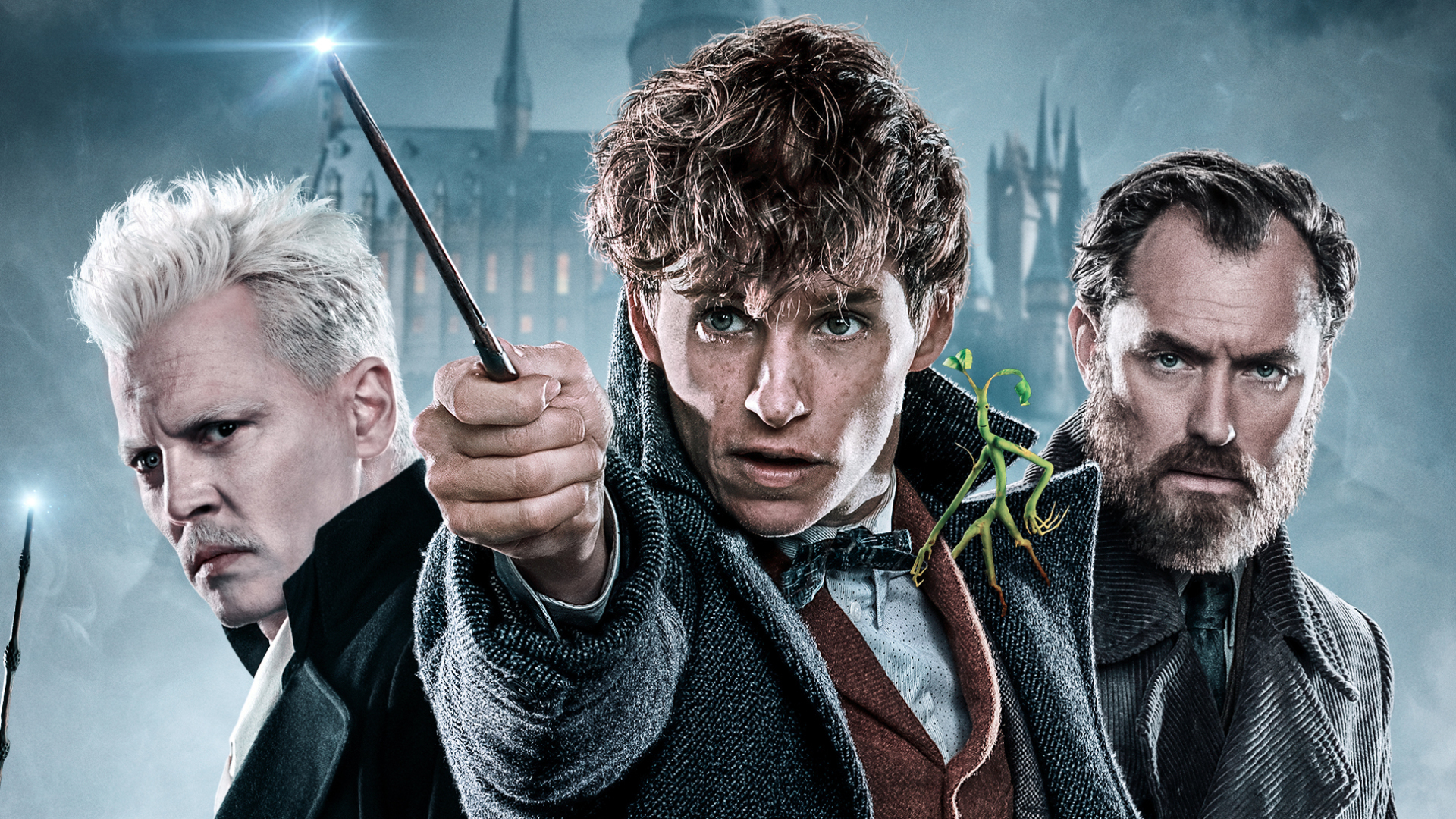 Despite 2018’s Fantastic Beasts: The Crimes Of Grindelwald‘s mixed reactions, it still managed to garner a whopping $653,755,901, which is certainly enough to warrant more sequels. I personally have a love-hate relationship with it, especially with the plot twist at the end (and other inconsistencies) betraying established Harry Potter lore.

However, my fellow Potterheads should still be happy to learn that Warner Bros. has announced earlier today (via a news post on the Wizarding World website) that the untitled Fantastic Beasts 3 movie will begin production in Spring 2020 at an exotic location; Rio de Janeiro, Brazil.

David Yates will return to direct the sequel, the screenplay of which will be written by J.K. Rowling and Steve Kloves. Actors reprising their roles include:

The as-of-yet untitled Fantastic Beasts 3 movie is slated to release on 12 November 2021. In the meantime, check out our review of Fantastic Beasts: The Crimes Of Grindelwald here.

Gundam Narrative Is Free To Watch (For Three Days)