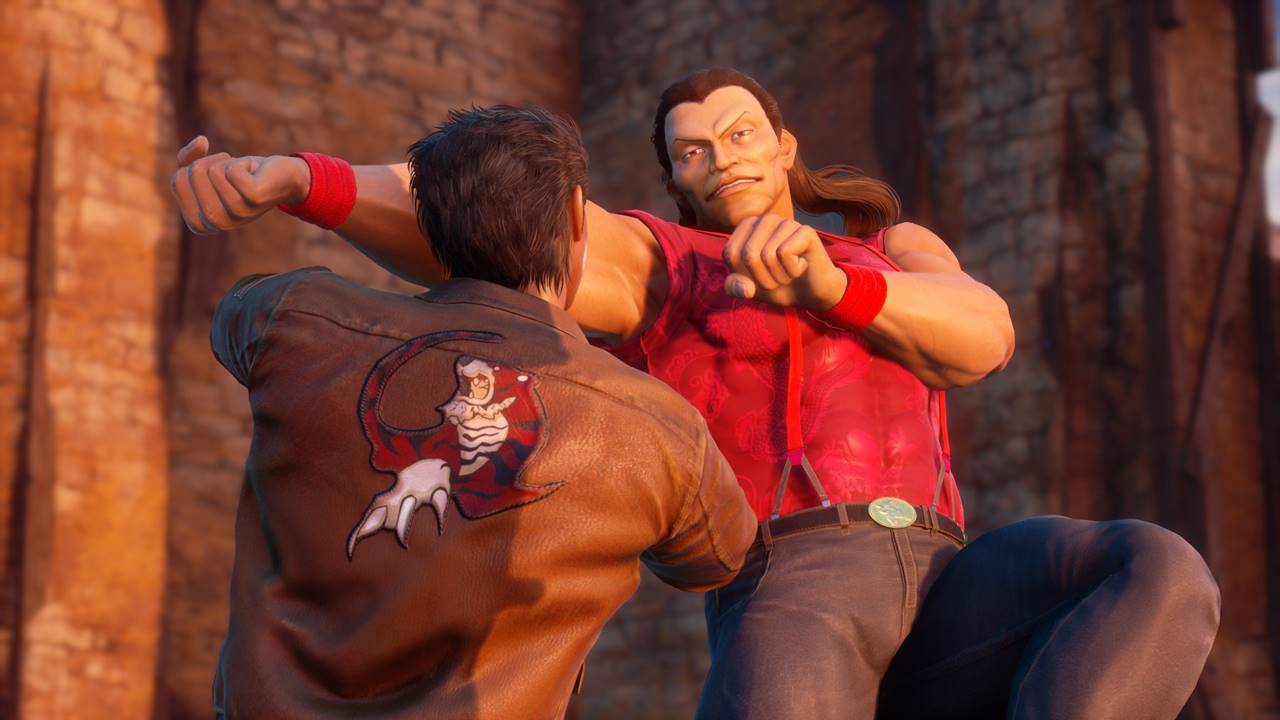 We’re only two months away now from the release of Shenmue III. The cult-classic has gone through a messy period of post-production chiefly due to its Epic Games Store deal. I believe that fans who are getting the game on PC shouldn’t be too quick to dismiss it.

After all, you guys have been waiting for this game for almost 20 years.

For those of you in Asia, the game will be published by Oasis Games and Sega will be assisting in the distribution of physical copies. The physical version comes in a Day One Edition which will include a Snake Spirit Starter Pack and a Blazing Kick Advanced Technique Scroll.

On the digital side of the game’s release, there will be two versions: Standard Edition and Deluxe Edition. The Deluxe Edition will come with in-game item “Ryo’s Flight Jacket”, Burning Sandstorm – Advanced Technique Scroll and the Season Pass which will give access to 3 DLCs.

Shenmue III is coming out on 19 November 2019 for PS4 and PC (Epic Games Store). Check out the game’s latest trailer here:

Is Overwatch's 28th Hero One for the Furries? [Update: Full Info & Pics Inside]