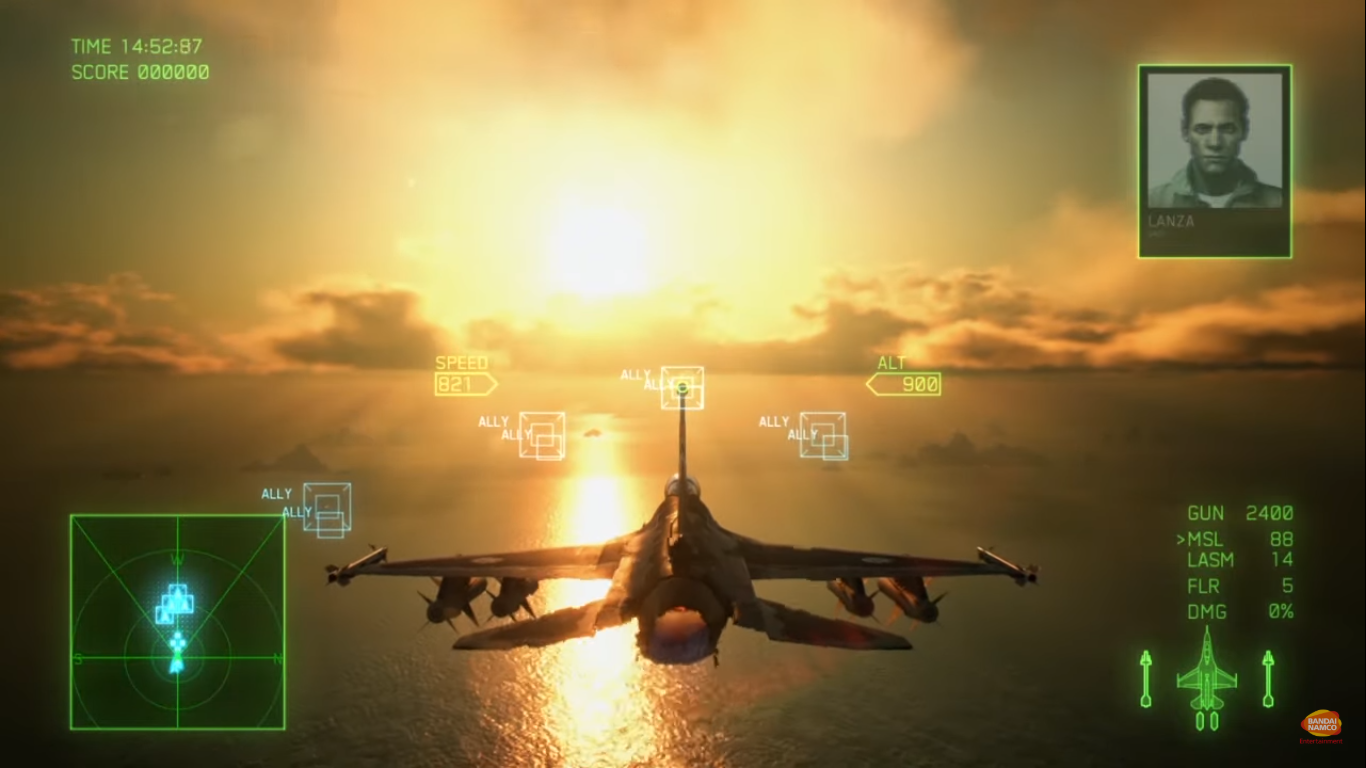 The trailer features the entire briefing of the mission and approximately five minutes of the mission itself. This time around players will be tasked to hunt down the Alicorn super-submarine.

Ace Combat 7 Skies Unknown is now available for the PS4, Xbox One, and PC. In the meantime, head on over here to read my review of the game, or check out the trailer of the final story DLC below.

The First Dying Light 2 Story DLC Is Delayed To September