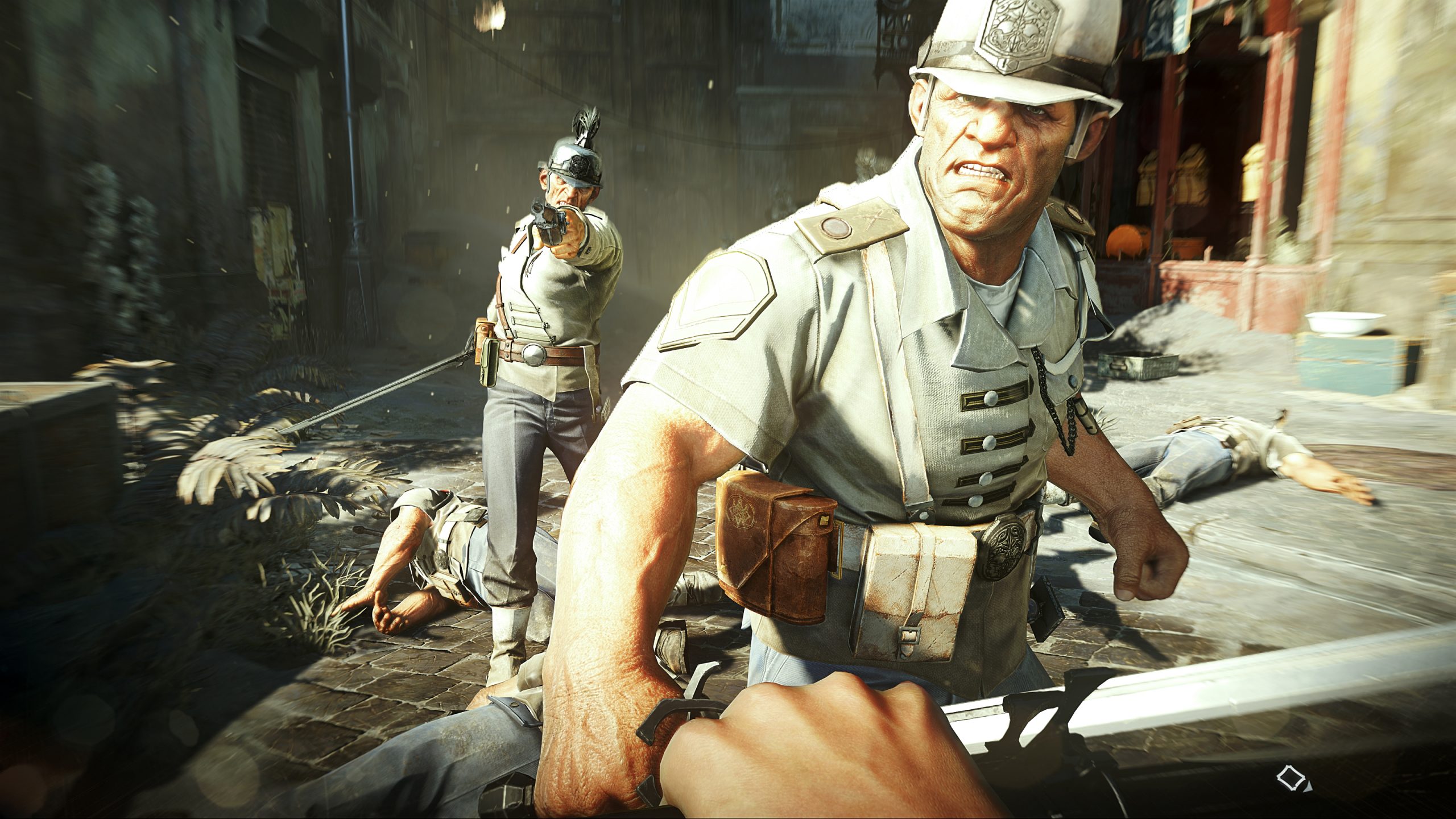 When it comes to first person immersive sims, Arkane Studios is one the names that people often mention. Founder and former creative director of Arkane RaphaÃ«l Colantonio left shortly after Prey was released and he’s been working on a new game with a new studio.

In an interview with GamesIndustry.biz, Colantonio and fellow Arkane veteran Julien Roby announced that not only have the two started a new studio but they are also going to reveal their first game soon at The Game Awards. The two have confirmed that they aren’t making another Dishonored game but it’s still something that fans of Arkane games will enjoy.

Their studio is called WolfEye Studios and it’s one of those small operations that have less than 20 employees. Another interesting fact is that everyone works remotely. This may imply that they are working on a small-scale game but the two reassure that it’s not that straightforward, especially when talking about WolfEye Studios.

“A small studio doesn’t mean making small games. We can make big games that focus on the right areas.”

As someone who really enjoyed some of Arkane Studios’ works, I’m really excited to see what WolfEye is going to show at The Game Awards which is happening on 12 December 2019. For now, there’s no information on the game yet as it seems that the studio really wants the reveal to speak for itself.