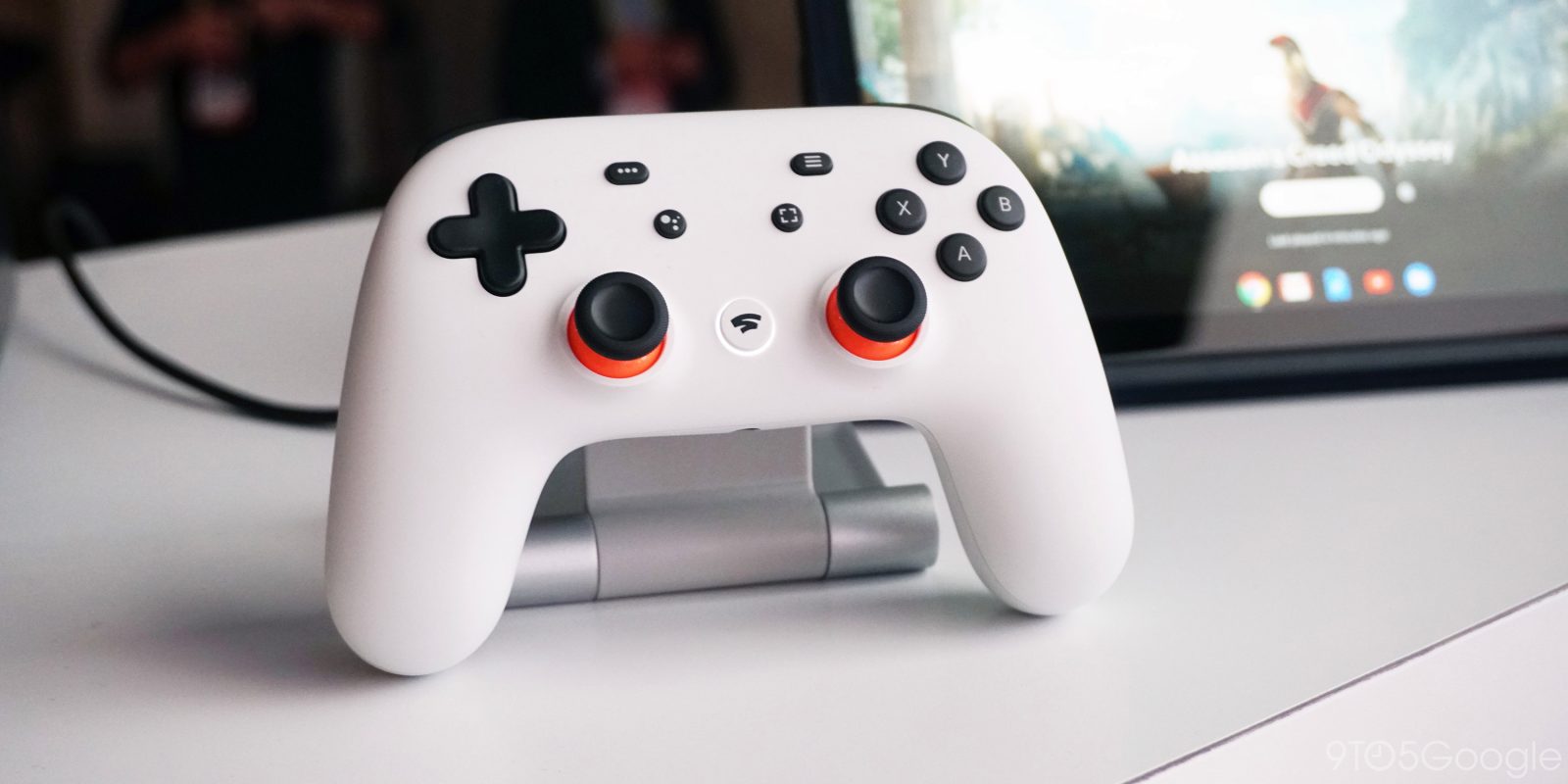 Google Stadia, the company’s promised cloud gaming trailblazer, console-killer and so-called future of gaming, is off to a rough start just as it is set to finally launch today on 19 November 2019. Reviews are now out from several publications, and it looks like it’s going to be stormy weather ahead for the cloud gaming service.

According to many reviewers, the consensus seems to be that Google Stadia works pretty well and is surprisingly playable. However, the fact remains that most of the key features aren’t available yet, and some reviewers even encountered problems while playing games on the cloud game service.

Engadget’s Jessica Conditt pointed out in her review that the first game she booted up on Google Stadia was Bungie’s Destiny 2. All seemed well at the beginning, until she started shooting during actual gameplay, that is. There were recurring input lags, including in other games like Mortal Kombat 11 and Gylt as well.

“The first Stadia game I booted up was Destiny 2 on the Chromecast Ultra.

The title screen loaded quickly and I created a new character; the process felt so smooth and familiar that I forgot I was playing a AAA, online game on a streaming puck the size of a Thin Mint.

But then, I started shooting.

The lag was immediate.

It took a few shots for the game to catch up with the action, but it eventually smoothed out and I carried on killing aliens.

Destiny 2 continued to stutter and suffer from input lag every now and thenâ€¦ but it wasnâ€™t pervasive enough to destroy the fun of Destiny 2.”

Meanwhile, WIRED’s Jess Grey lamented the issue of the cloud stream’s quality on Google Stadia in her review. No matter how fast her connection was or how high-quality the stream was, the games she played still lacked the depth and sharpness of a game running real-time on a console.

“Even under ideal conditions, there is a noticeable difference between playing a game on Stadia and running the game on local hardware, like a PC or PS4.

Thereâ€™s a certain clarity, depth, and sharpness you get when a game is rendered in real-time, and thatâ€™s absent with a stream, no matter how high-quality it is.

With Stadia, games sometimes look like youâ€™re watching an ultra-high-resolution gameplay video rather than actually playing the game yourself.

They look drab. If you want to understand, go watch this video, make it fullscreen, set the quality to the highest your display can support.

This is what it looks like to play games on Stadia. Stadia excels in that middle ground just shy of ultra-high-def.”

The conclusion that many of these reviewers reach is that Google Stadia currently doesn’t offer enough value for its price, and the problem remains that it has a problem of which demographic to cater to.

Why should console and PC players turn to Google Stadia when they can already run the same games perfectly on their existing platforms? There’s no incentive for them to buy the cloud games service for the price of US$130 when it doesn’t even have exclusives to distinguish itself.

On the other hand, it doesn’t do enough to attract casual gamers. They’re used to free-to-play games or cheaper mobile games, so they’re not going to fork US$130 for a state-of-the-art cloud gaming service just to find that they still need to spend US$60 per game.

At launch, Google Stadia seems to be still in a beta phase of sorts, with nothing as of yet justifying why someone, hardcore or casual gamer alike, would choose this new cloud game streaming machine over conventional platforms like consoles and PC.

Google has a long way to go before it can prove that Stadia is a significant and relevant step forward for gaming. That’s not even mentioning all the unavoidable problems that Google Stadia would face in places outside of the US or similarly-developed countries, like in Southeast Asia.

In the meantime, check out the reviews by other publications below.

“Meanwhile, Google is right that casual players donâ€™t want to spend $300-to-$500 on consoles.

But they also donâ€™t want to spend $60 on software. Sure, they might buy Red Dead or FIFA.

But that audience is used to getting games for free on mobile devices.

“There’s no reason anyone should buy into Stadia right now.

Google has made sure of that, partly by underdelivering at launch and partly with a pricing scheme that sees you payingÂ three timesÂ (for hardware, for the service, for games) just to be an early adopter.” – The Verge’sÂ Sean HollisterÂ [Full Review]

“I may have been a Stadia skeptic going into this test run, but I was willing to give it a chance.

But this has been a catastrophe from start to finish during my testing phase, and the problem is that even if itÂ didÂ work flawlessly, which it absolutely doesnâ€™t, the entire model seemed doomed from the start.

This is an enormous miss from Google, and I am really wondering what the fallout is going to be from this ill-conceived early launch.” – Forbes’Â Paul TassiÂ [Full Review]

“Until Google finds a way to loop in YouTube and develop truly unique competitive large-scale games, Stadia isn’t worth your time yet.

Yes, the future is possibly wild, and you can see hints of the streaming-only cloud-based playground Stadia wants to become.

But we’ll see what it shapes into over the next handful of months and check back in.” – CNET’sÂ Scott SteinÂ [Full Review]