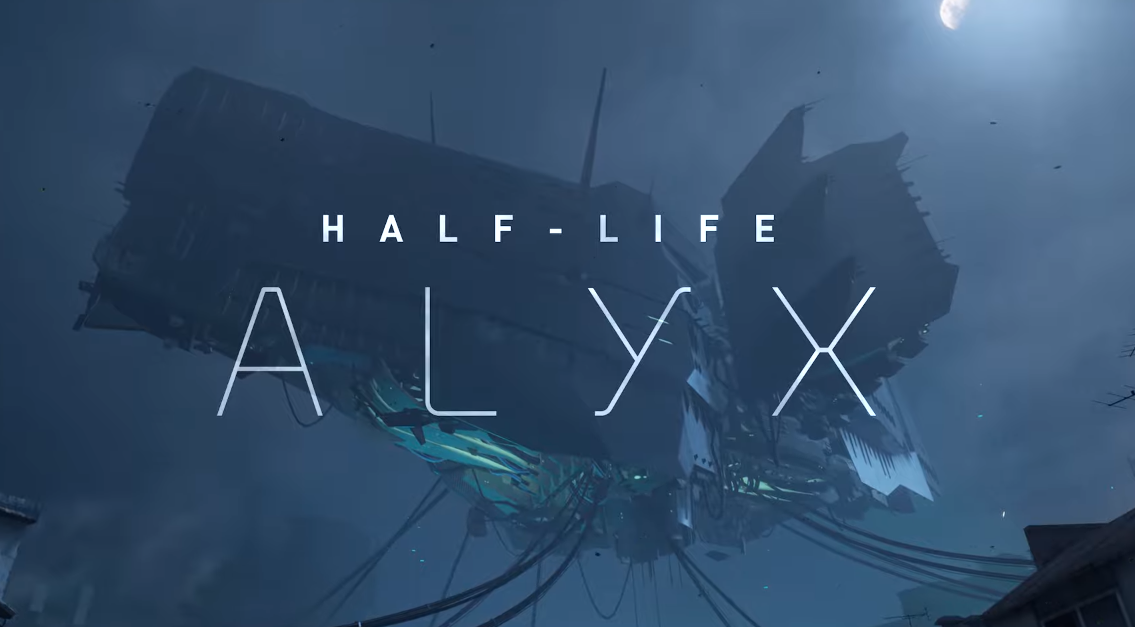 The first-ever trailer for Half-Life: Alyx, the Valve-developed VR game we talked about earlier this week, is out and it’s looking sharp and spiffy. Essentially this is a prequel to Half-Life 2Â where heroine Alyx and her dad Eli form the resistance to defend the planet against the Combine menace.

It’s a VR exclusive game, but Valve assured this is a full-featured and full-length Half-Life game with exploration, combat, puzzles, and a brand-new story that may or may not tease a part 3. According to game designer Greg Coomer, the game is just as long as Half-Life 2, which means 15 hours worth of playtime, give or take.

Why VR?Â  Because Valve CEO Gabe Newell said that the new tech reinvigorated the company’s drive to make new games.

“Weâ€™ve invested a lot of ourselves in the technology. But we’re also game developers at heart, and to be devoting ourselves to a VR game this ambitious is just as exciting. For that to come in the form of Half-Life feels like the culmination of a lot of things we care a lot about: truly great games, cutting edge technology, and open platforms.”

Half-Life: Alyx will be out March 2020 for all PC-based VR headsets including the company’s Index. Yes, that is the same month as the Final Fantasy VII Remake, but it’s Valve and a PC VR exclusive, so it’s no threat to a JRPG.Â  It also will cost you US$60, but it’s freeÂ  -along withÂ  bonus gun skins and Alyx-themed CS:GO content- if you own an Index.

Check out the trailer below if this is the Half-Life game you’ve been looking for. You can pre-purchase the game on, where else, Steam.

Auto Chess Guide: How To Position & 3-Star Your Way To Victory