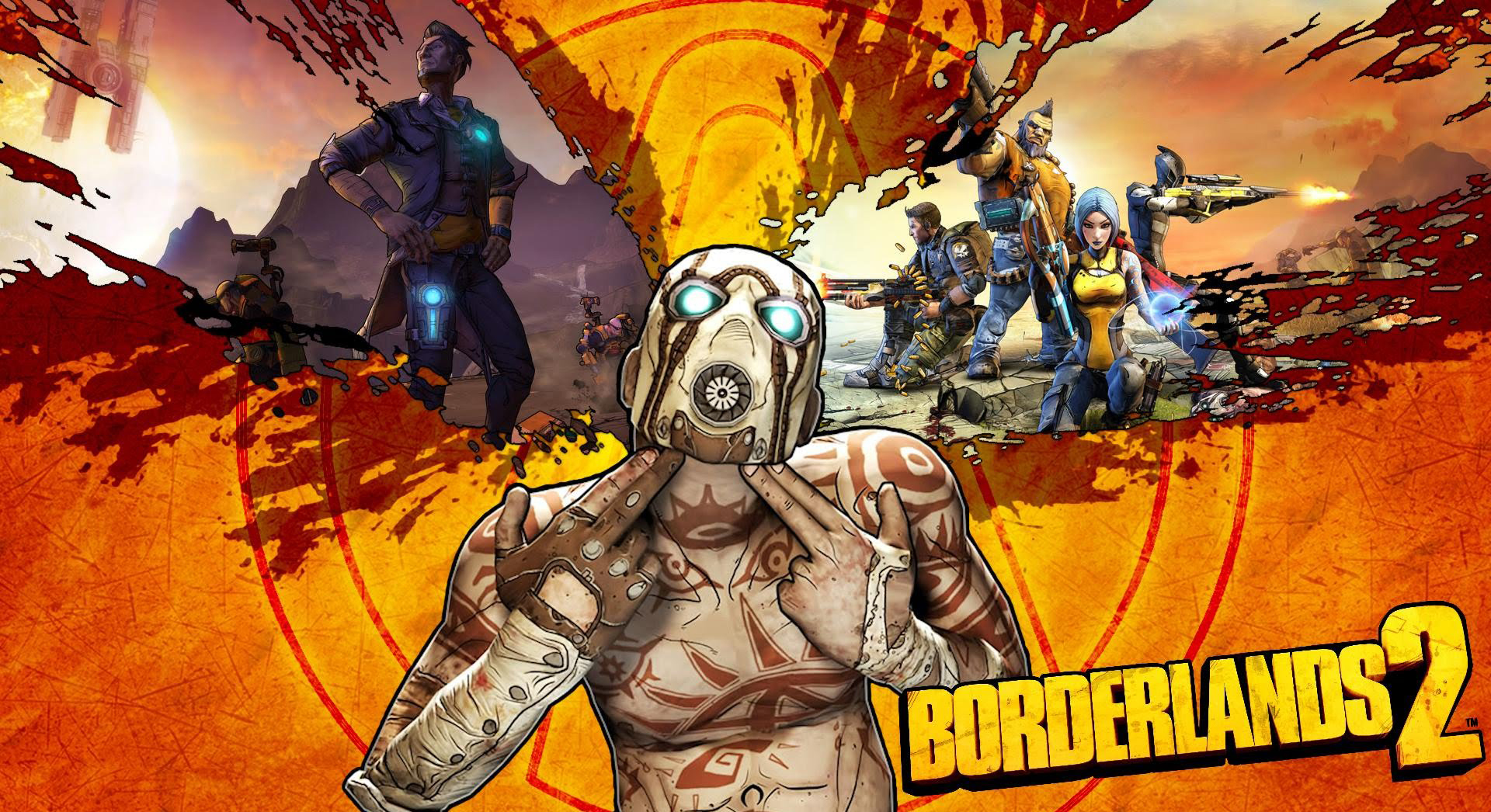 Don’t you just hate it when your best-kept secrets are leaked accidentally by major retailers? Take this report with a grain of salt until it’s made official, but a recent Walmart Canada retail list leak via Wario64 unveiled a lot of good news for gaming fans who like sequels to past blockbusters.

So what are we getting? Here are some highlights:

Apart from that, there’s a new Destiny expansion codenamed Comet and a new title called Insurgency Sandstorm. Usual suspects like the Final Fantasy VII reboot, The Division 2, Beyond Good & Evil 2, The Last of Us 2, and Dragon Quest Builder 2 (probably mislabelled as “Dragon Quest 2”) are also on the retail list.

Check out the screen cap below courtesy of Wario64.

Again, take this with a grain of salt, but this E3 is shaping up to be exciting since we’ll be taking a look at some old friends making a comeback.

Dawn Of The Monsters Is 2D Kaiju & Giant Robot Fighting Madness; Out Early 2022

[…] one more month until the biggest games expo of the year shows off a ton of cool stuff that may have been leaked prematurely. We’re talking about E3 2018, folks, and it’s going to happen during the week of June […]

[…] up one more lucky strike for that E3 Walmart Canada leak! This time it’s Warner Bros. and its upcoming LEGO game, LEGO DC […]