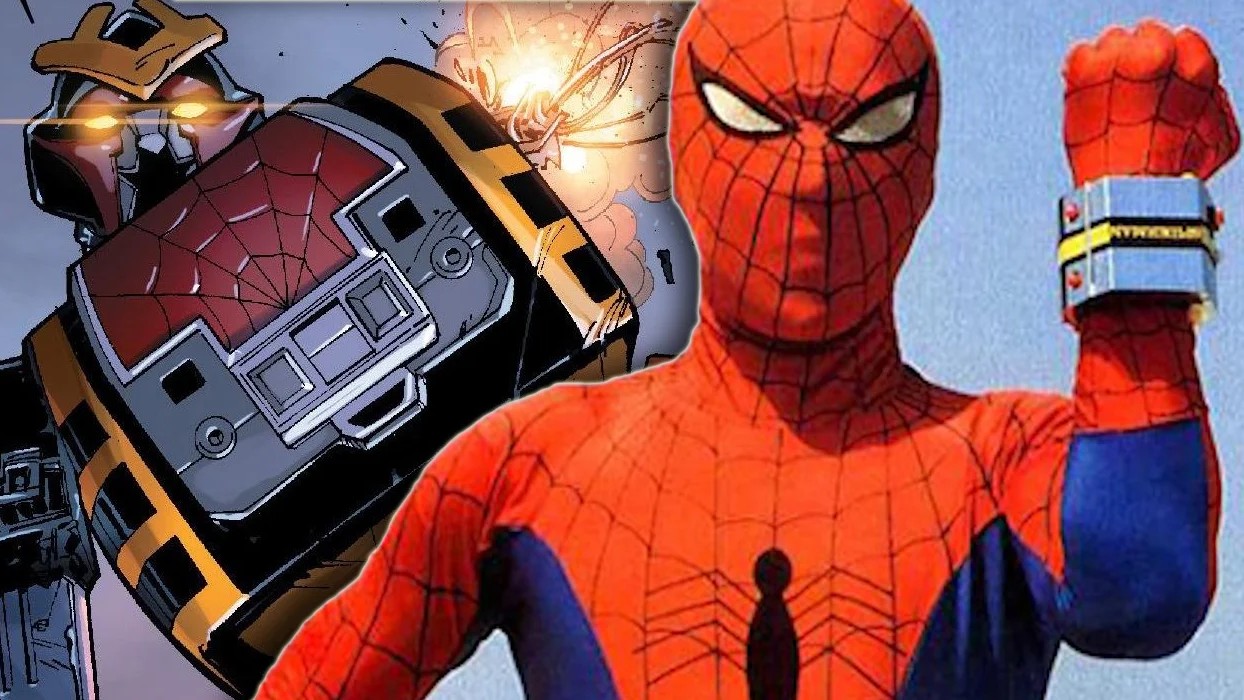 The Spider-Man: Into The Spider-Verse sequel was only confirmed last week, and we already know who is going to be the first new Spider-Man we’re going to be meeting in the upcoming movie. The movie’s co-director Phil Lord confirmed that the Japanese Spider-Man or Supaidaman will be making his debut in the sequel via a reply to a tweet several days ago.

For those unfamiliar, the Japanese Spider-Man, also known asÂ Supaidaman,Â was the version of the famous web-slinging hero in Toeiâ€™s 1978 live-action Tokusatsu series. It originated out ofÂ a licensing dealÂ between Stan Lee and Toei, givingÂ us an entirely bizarre new take on Spider-Man, namely Takuya Yamashiro of Earth-51778.

His backstory is closer to Superman than that of mild-mannered Peter Parker. Yamashiro is a young motorcyclist who encounters an alien from Planet Spider, who grants him both the superpowers of his Western comics counterpart as well as a giant robot named Leopardon to battle Professor Monster and his villainous Iron Cross Army.

While it only ran for a single season, the influence of Japanese Spider-Man is wide-reaching in a particularly weird way, as Leopardon actually built the foundation for Toeiâ€™s later Sentai shows to use giant robots of their own, becoming Super Sentai in the process. Without Supaidaman, Super Sentai (or the Power Rangers) as you know it today wouldnâ€™t exist.

Spider-Man: Into the Spider-Verse 2 is slated to release onÂ  8 April 2022. In the meantime, watch this video of clips from the Japanese Spider-Man to get you acquainted with the character.

Jesus Christ, This Game Is Indeed For Real...