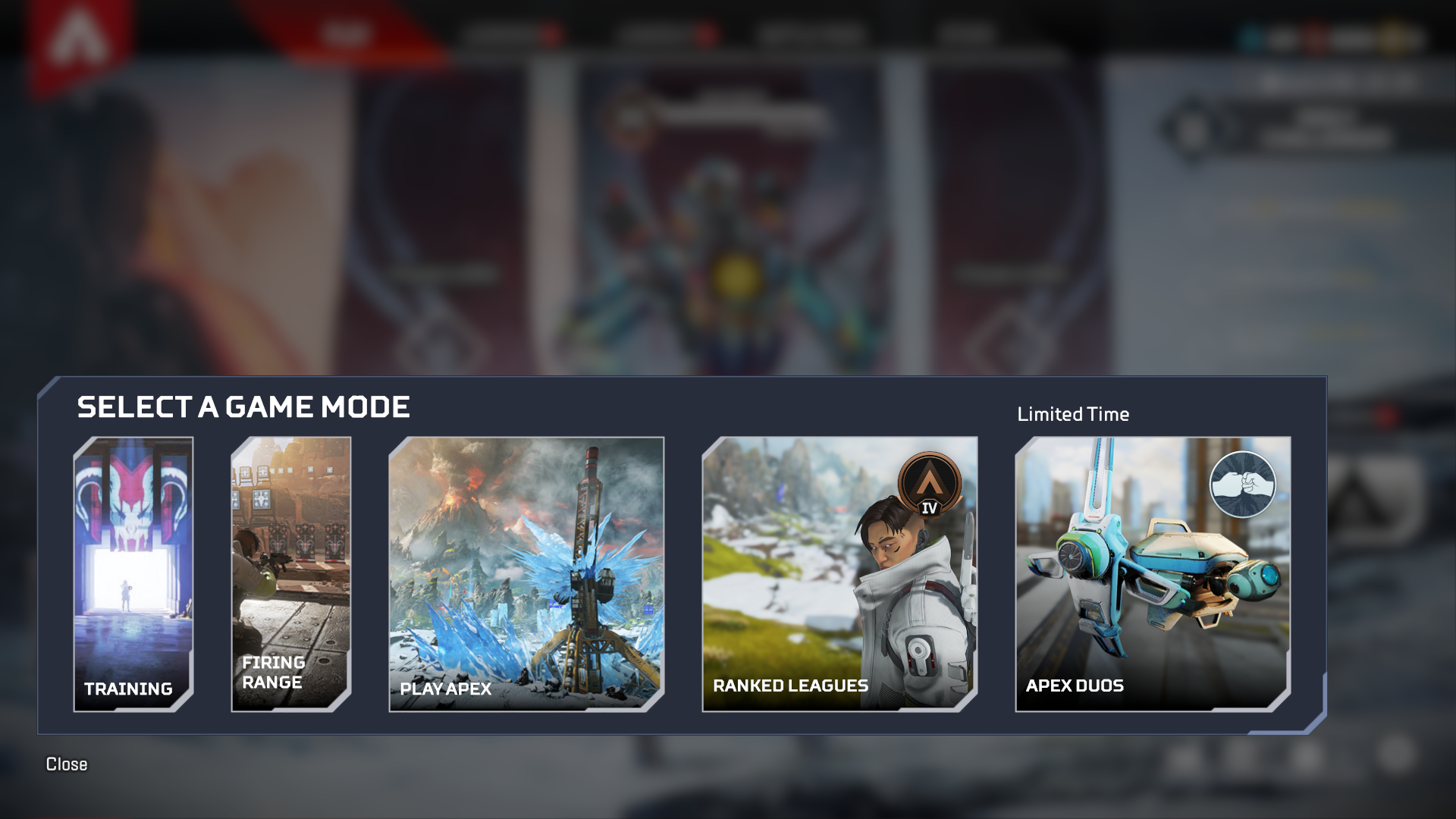 Despite all the great milestones Apex Legends has achieved, it’s worth remembering that the game is only nine months old. In late October, it was revealed that the game had already hit 70 million players and EA has made it one of their primary games of 2020.

Fans will be happy to know that a new patch has just dropped and it introduces a host of improvements plus some really cool new features that a lot of people have been asking for. The major additions in Patch 3.1 are the Firing Range, rerolling Daily Challenges with Legend Tokens, and a change in how the penalty for abandoning ranked matches work.

Welcome To The Firing Range

Apex Legends has a tutorial but that’s it. It teaches some of the basic mechanics but doesn’t really give the player the freedom to understand other important aspects of the game such as getting to know all the weapons and items. Thankfully, we now have the Firing Range to mitigate that.

Aside from letting you experiment with ALL the Legends (only ones you’ve unlocked), weapons, armors, attachments, and other items, the Firing Range can also be entered with your squad. It would’ve been great to just get a solo Firing Range but this is even better especially for new players who can have a friend guide them in the Firing Range.

Just like in the tutorial, there will target dummies in the Firing Range for you to practice on. Respawn makes it clear that they wish to keep improving the Firing Range so go ahead and test it out to see what you would want to be added into the new training mode.

Ever felt like today’s Daily Challenges just aren’t all that fun or interesting? Even worse, some of the challenges need you to use a hero you haven’t unlocked yet or have no interest in unlocking. Well, the new reroll mechanic that will let you change your Daily Challenges using Legend Tokens is now available for you to use.

Here’s how it works:

How Dare You Leave Ranked

To help make things clear, players will even be reminded with a pop up that lets them know whether or not they will be penalised for leaving the ranked match at a given time.

Now that we’ve got the big parts out of the way, here’s everything else that’s fixed, nerfed, buffed, and tinkered with in patch 3.1:

Changes to Projectile Collision: Weâ€™ve increased the projectile width on the some weapons so they are easier to hit with. We made this change to the TripleTake in Season 2 and the following will be updated for this patch:

E3 2019: Is Dr Disrespect Banned From Twitch For Invasion Of Privacy?