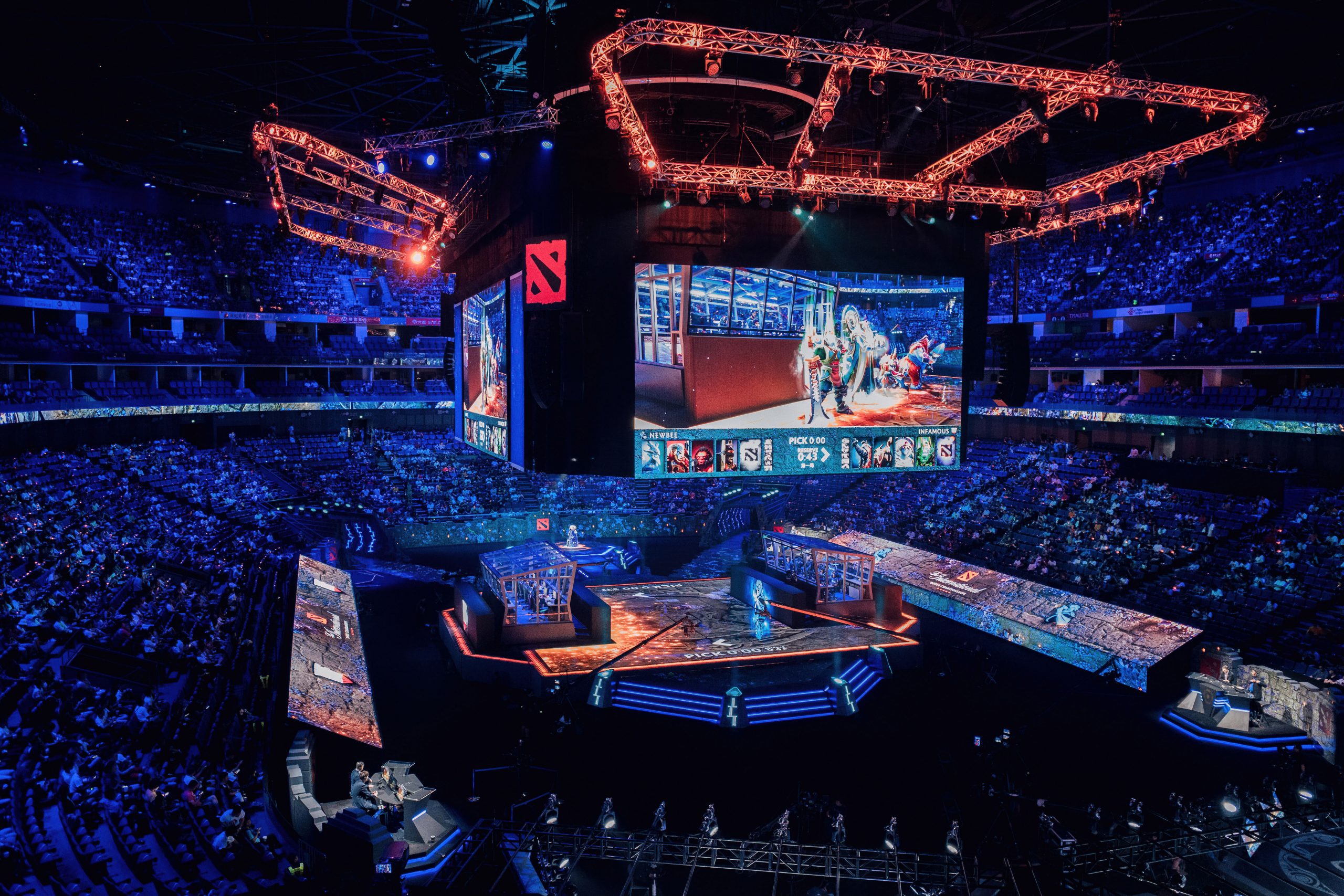 Esports has grown so big that even non-gamers and the mainstream media can no longer ignore how far esports has come. Just recently, we had LCS 2019 match between SK Telecom T1 and G2 Esports becoming the most-watched esports event in history with almost four million concurrent viewers.

With numbers like that, there’s no doubt that some esports organisations have grown to become extremely profitable to the point that they’re comparable to traditional sports franchises such as football, basketball, and others. Thanks to a recent report by Forbes, we now have a list of the 13 most valuable esports organisations in the world.

Let’s take a look at them:

Didn’t see your favourite team or company on the list? Well, there’s a good chance that they might make it into the list next year because as we can all see, esports is going to continue to grow at a crazy rate. Let’s see what 2020 has in store for us.

[Rumour] Battlefield 6 Will Be Cross-Gen & A Soft Reboot