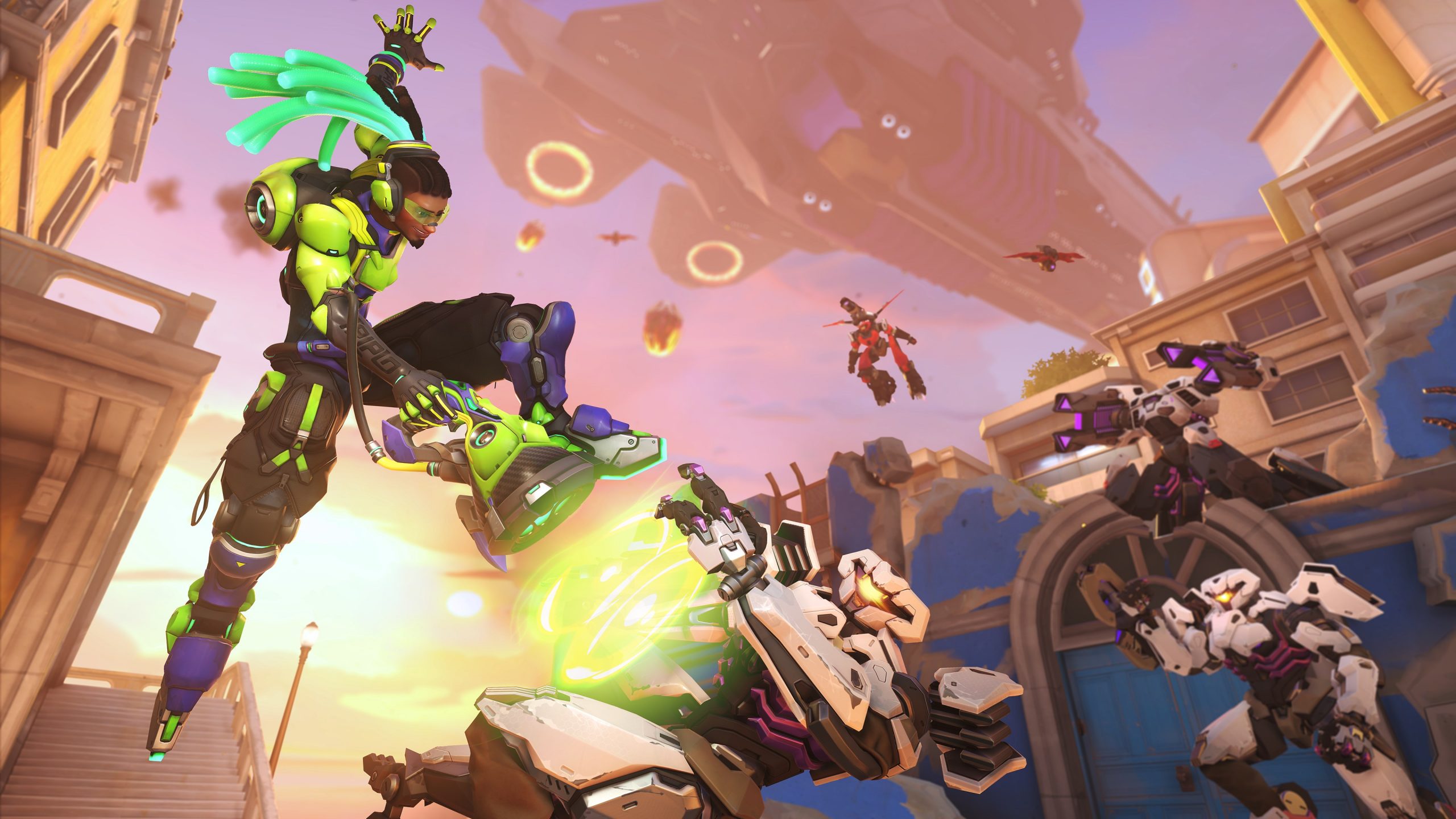 If you’re wondering why the past few Overwatch updates are severely lacking in meat the past few years or so,Â  wonder no more. It’s because of Overwatch 2,Â as many folks have suspected since the leaks.

Overwatch director Jeff Kaplan said during a Kotaku interview that it hasn’t been easy for the development team to split its focus onÂ  OverwatchÂ live content and aspects while keeping mum about Overwatch 2.

“Overwatch 2Â was 100 percent the reason [for the sluggish updates]. And that was the reason that we were so excited to announceÂ Overwatch 2. We now feel like we can have that open dialogue with the community of, â€˜This is what weâ€™re doing, this is why weâ€™re doing these things’.”

Kaplan stressed that Overwatch’s current state isn’t a slow death, but more a temporary stasis.Â  Parts 1 and 2 will be updated with new maps and heroes at the same time. When partÂ  2 goes live, partÂ  1 will receive all of its graphical improvements.

“There will be a point where the clients merge. We think this is important, especially as a competitive experience. The whole idea is to avoid fragmenting the player base and giving anybody a competitive advantage. If weâ€™re playing in the same competitive pool, youâ€™d better not have a better framerate just because youâ€™re on a different version of the engine.”

“People think Iâ€™m crazy when I say this, but we are always working on new modes. They just rarely work out to be fun and balanced. They have this high propensity to be fun for, like, a day or two, and then you realize that itâ€™s impossible to balance, or it doesnâ€™t have a long tail to it. What tends to happen is, the ones that are relatively successful, but we donâ€™t feel like theyâ€™re strong enough for competitive or theÂ OverwatchÂ League, they make their way to the arcade. So many modes, we just kill outright. But we love making new modes.”

Though he did stress that Overwatch and its players will not be abandoned, he is still keen on makingÂ  Overwatch 2 work.

“I thinkÂ Overwatch 2Â is kinda gonna be the greatest moment inÂ OverwatchÂ history. The fact that we can pick up again with that live service cadence, where weâ€™re 100 percent focused, is really exciting to me.”

For more on the upcoming sequel/DLC, check out what we wrote about it.

Is Crash Team Racing Nitro-Fueled The Best Kart Racer Out There?