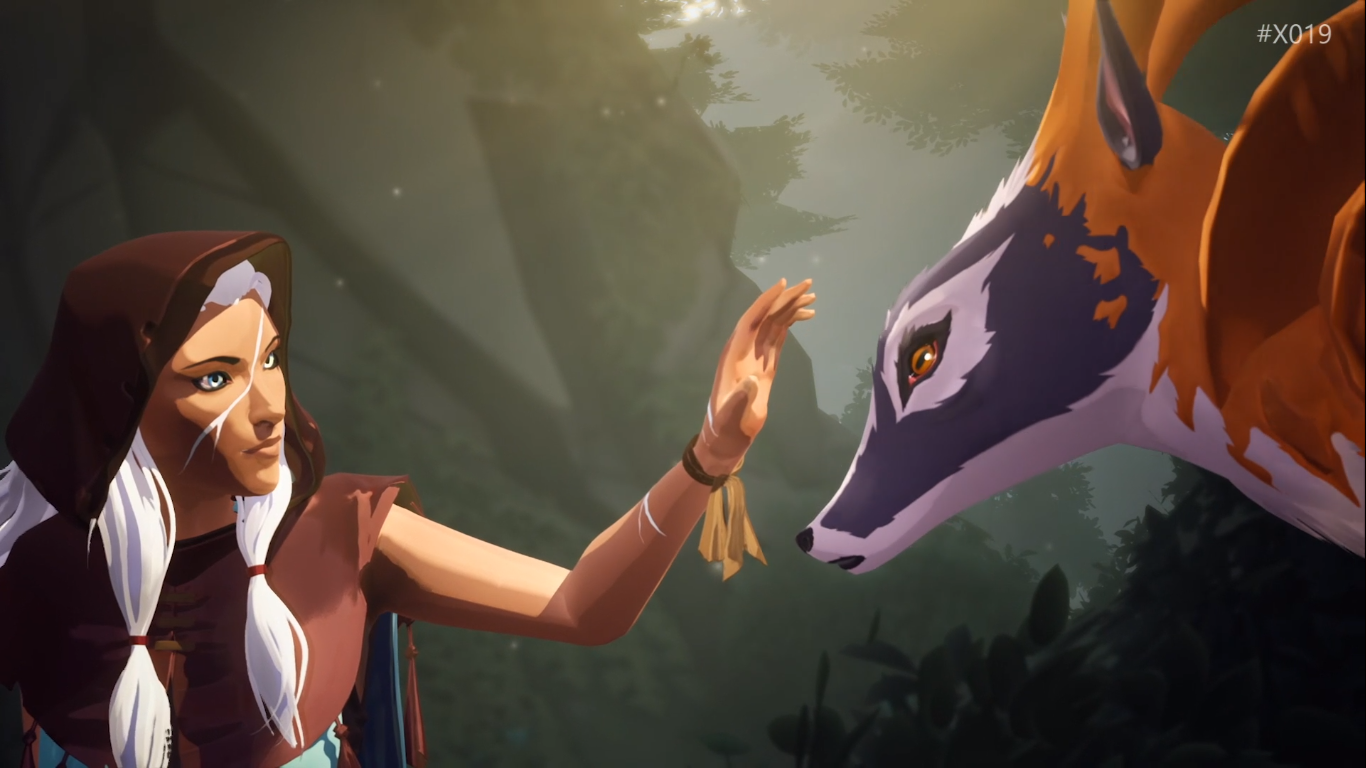 During the X019 London Inside Xbox live stream, Rare announced their brand new Xbox exclusive IP, titled Everwild. The new game from the developer behind Sea Of Thieves and Banjo-KazooieÂ will be an open-world adventure AAA title, though details remain scarce at the time of writing.

“While Everwild is still early in development, we are very excited about the unique potential of the game we are creating.

The Everwild team is focused on building an experience that allows for new ways to play in a natural and magical world.

“The development team, led by Executive Producer Louise O’Connor, is creating something truly original and incredibly special that aims to be more than just a new IP.

Everwild will give you memorable, engaging and meaningful experiences for players everywhere to share.

We cannot wait to share more with you in the future.”

The whole vibe in the Everwild trailer reminds me of Horizon Zero Dawn, though without any mechanical beasts roaming around. Microsoft has yet to confirm the platforms for Rare’s new game or even a release window, but it will likely launch for the Xbox One and PC.

In the meantime, check out the majestic trailer for Everwild below.

The Many Weapons Of Godfall, In GIFs For Your Convenience