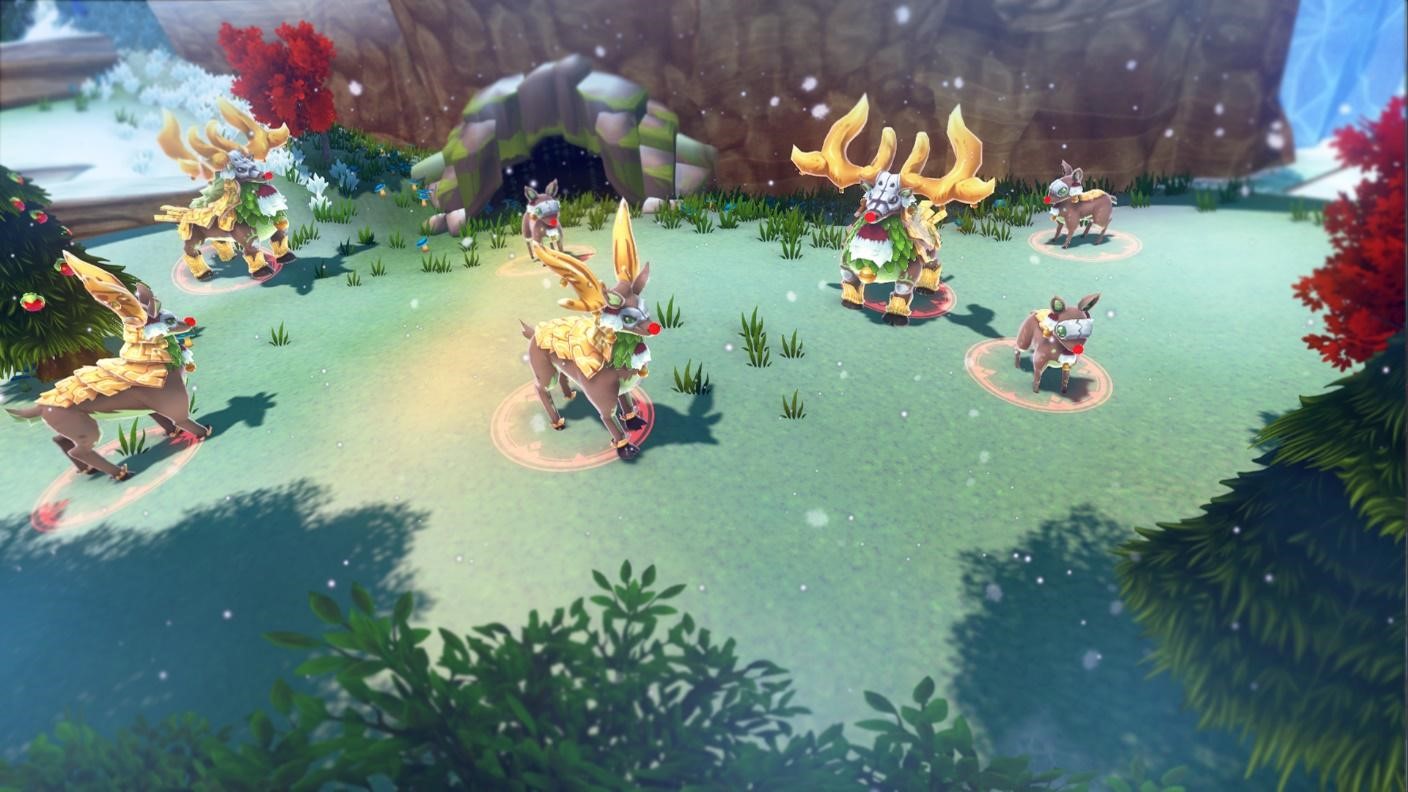 Malaysian developer Magnus Games Studio previously teased that their JRPG sim hybrid game Re:Legend will be receiving its biggest update yet before the year (2019) ends. Now, they (and publisher 505 Games) have announced that the major update will officially drop on 20 December 2019.

Here’s what players can look forward to in Re:Legend‘s biggest update yet:

Players will be offered the brand new Desert biome, with a fresh and wide range of Magnus creatures to be discovered and trained.

If the new desert location is too hot, players can cool themselves at the new Christmas-themed island, which is populated with special creatures.

This update will also introduce the Legendary Magnus and deploy a breed of Magnus designed in cooperation with the top backers of the Kickstarter campaign that made the game so successful in the first place.

In addition, players will be able to enter a more immersive adventure and have access to a better multiplayer experience. The new multiplayer system will be extensively-tested prior to the release of the update through an opt-in open beta window. It will be accessible starting from 6 December 2019 onwards to all players who sign in and choose the proper beta branch through the Steam client.

Re:Legend is now available for the PC on Steam via Early Access at the price of RM49, with plans for a console release sometime in the future.

In the meantime, check out our exclusive interview with Magnus Games Studio co-founder DC Gan at Level Up KL 2019 below (or head on over here for the written article), as he spoke about what games heâ€™s currently playing, the origin of Re:Legend’s name, and more.