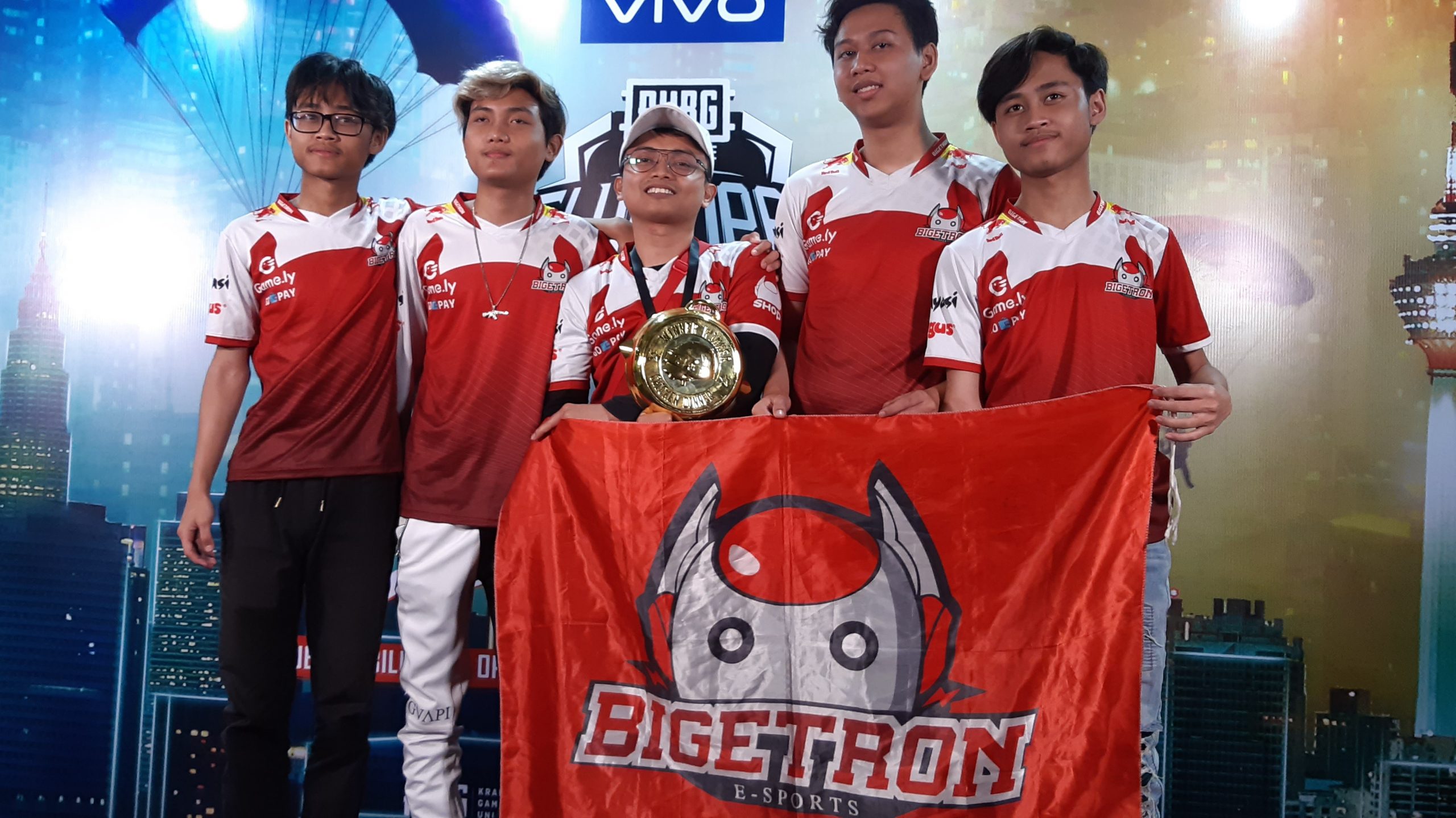 As we get closer to the end of 2019, it becomes more apparent that next year will be an awesome year for esports. December 2019 begins with the conclusion of the PUBG Mobile Club Open (PMCO) 2019 Fall Split Global Finals. The champion is…

Coming in at second place is China-based team Top Esports and Thailand’s MEGA were the second runner-up. The two teams will be bringing home US$90,000 and US$45,000 respectively. In the post-tournament interview, the BTR players stated that they’ll be looking out for these two teams in next year’s tournaments as they were their strongest opponents.

Malaysia’s Yoodo Gank ended the tournament at the #11 spot but they still put a great fight and there’s no doubt the boys will be coming back stronger next year. It’s worth noting that BTR’s coach Khairunnazri ‘Boyka‘ Masli is a Malaysian who was initially the captain of AROV Esports.

When asked about their future plans in the post-tournament interview, the BTR players expressed their appreciation towards Boyka and they plan to keep him as a coach so that they can continue to win in the future.

Microsoft Collaborates With Waze; Turns Your Vehicle Icon Into The Warthog