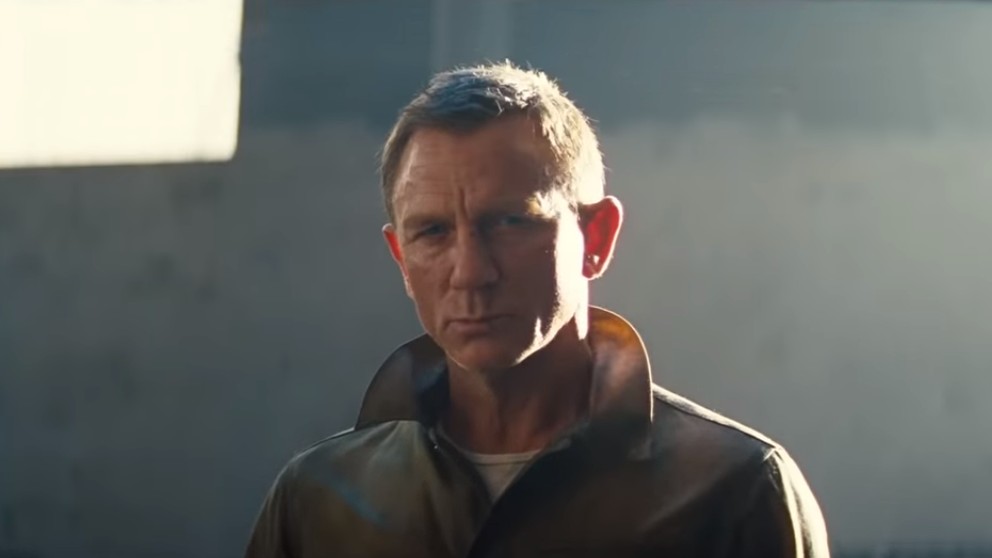 A new teaser trailer has been released for James Bond 25, or No Time To Die, which will be the 25th movie in the long-running spy franchise, as well as what will likely be Daniel Craig’s fifth and final portrayal of Agent 007.

The tease is only 14 seconds long, but it shows glimpses of Bond’s new Aston Martin with what seems to be mounted machine guns, and new supporting characters played by Captain Marvel star Lashana Lynch, Knives Out star Ana de Armas and the new villain portrayed by none other than Mr Robot star Raimi Malek.

Set to be the most expensive Bond movie ever made (reportedly costing US$250 million), No Time To Die is slated to premiere on 9 April 2020.

Langrisser I & II HD Remakes Will Be Out Early 2020; Missing Pointy Details