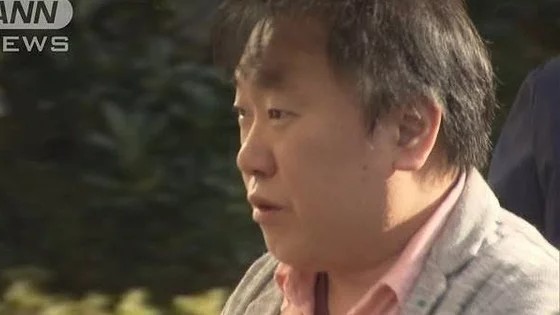 Gainax is a Japanese animation studio best known for making several of the best mecha anime in history, including Neon Genesis Evangelion. Its President, 50-year-old Tomohiro Maki, has been arrested by the police pending an investigation into allegations that he took nude pictures of a teenage girl.

Maki has also been accused of violating the victim, touching her by massaging her leg, according to a report by Mainichi. He defended himself by claiming that he was apparently training her for the entertainment industry.

The events in question were reportedly said to have occurred earlier this year in February 2019 at an apartment in Tokyo. At that particular time, Maki was searching for voice talent, for which his own apartment was dubbed â€œProduction Womenâ€™s Dormitoryâ€ (Purodakushon Jyoshiryou or ãƒ—ãƒ­ãƒ€ã‚¯ã‚·ãƒ§ãƒ³å¥³å­å¯®) to fulfil that purpose.

The accused has denied all allegations, except for taking the girl’s pictures. He said (via Kotaku):

â€œI was asked so I took the photos.

The truth is different.â€

Maki was only recently promoted to President of Gainax in October 2019. This will likely be a stain not only on Gainax but for Maki in particular, as scandals like these never truly go away, especially if the accused is found guilty of his crimes.