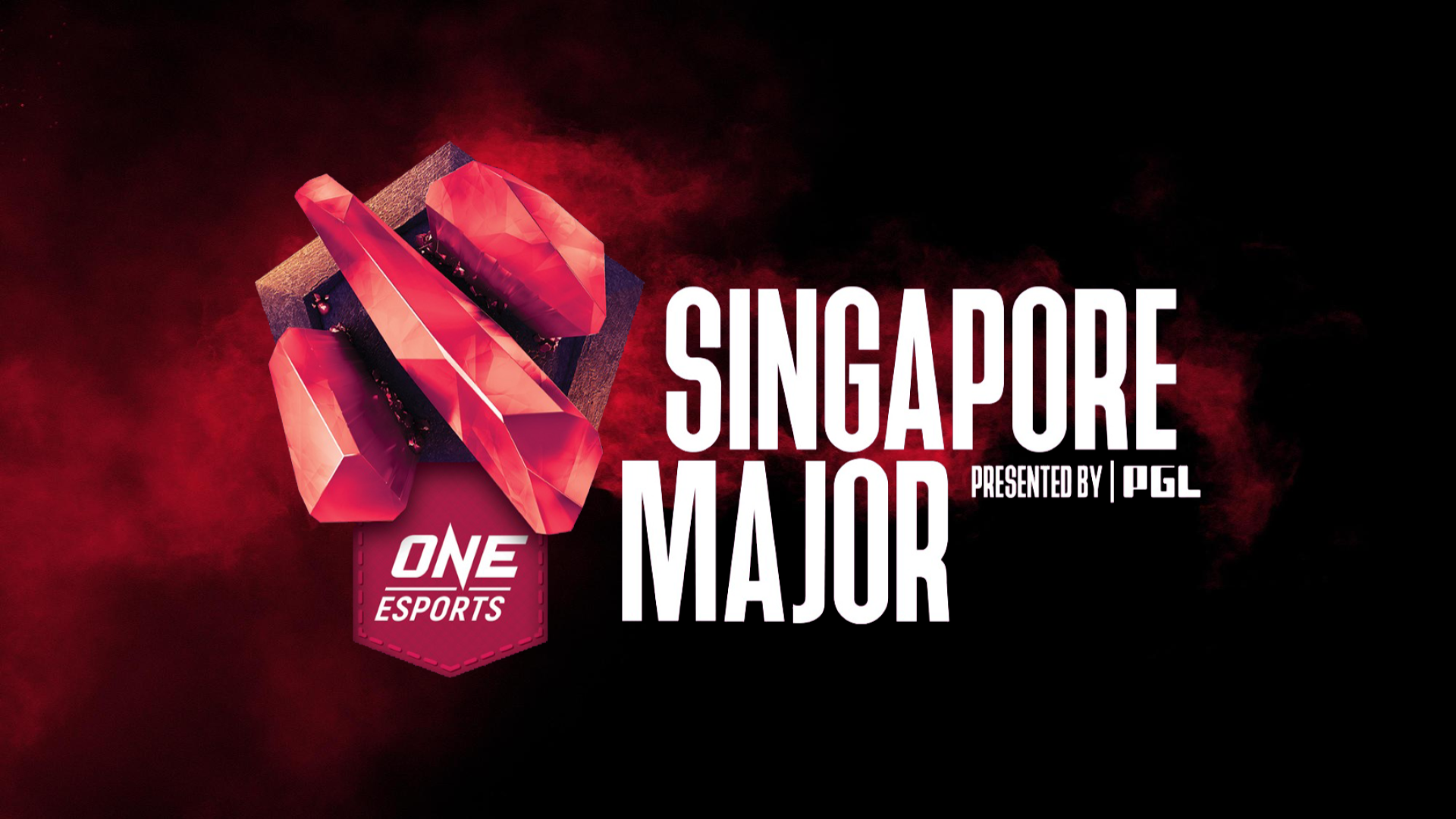 ONE Esports will be organising the first-ever Dota 2 Singapore Major in June 2020. It will feature a prize pool of US$1 million and will be held at the Singapore Indoor Stadium, the same venue as the World Pro Invitational Singapore.

It will be final Major of the season so teams that want to make it to The International will definitely be fighting tooth and nail for those Dota Pro Circuit (DPC) points. A total of 15,000 DPC points are up for grabs at the Singapore Major.

A full team roster has yet to be announced, same goes for the tournament format. The tournament will be happening from 20 June to 28 June 2020. You can check out the official Singapore Major webpage on the ONE Esports website for more details.

GTA IV: Complete Edition Comes To Steam Next Month, But It's Missing Something