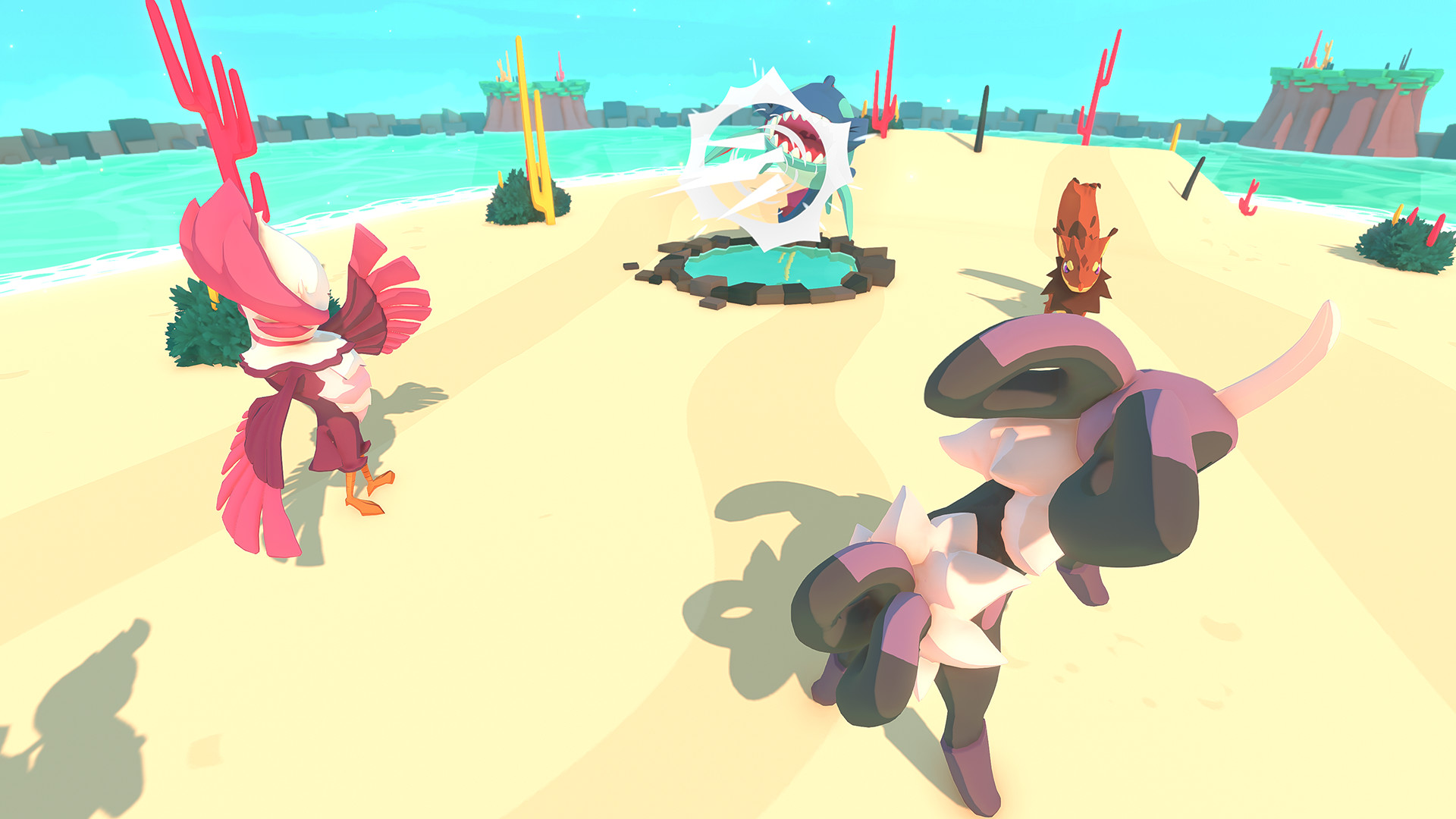 If you’re a long-time Pokemon fan, then you’ve probably wished for a Pokemon MMO ever since you first discovered online play. Well, I’m sorry to tell you that a Pokemon MMO is still nonexistent but the next best thing is just around the corner.

Madrid-based developer Crema has been working on an MMO that’s heavily inspired by Pokemon. It’s called Temtem and it’s going to be released for PC, PS4, Xbox One, and Nintendo Switch. Players will collect monsters called Temtems and can use them to battle and capture other Temtems or even battle other players in 2v2 fights.

PC users will be the first ones to be given the chance to try the game. Temtem enters early access on Steam starting from 21 January 2020. In early access, players can explore three islands, catch 76 Temtems, and play through a 20-hour campaign.

Temtem is being published by Humble Bundle so you can also get it through the Humble Bundle online store. Check out the game’s Steam store page here.