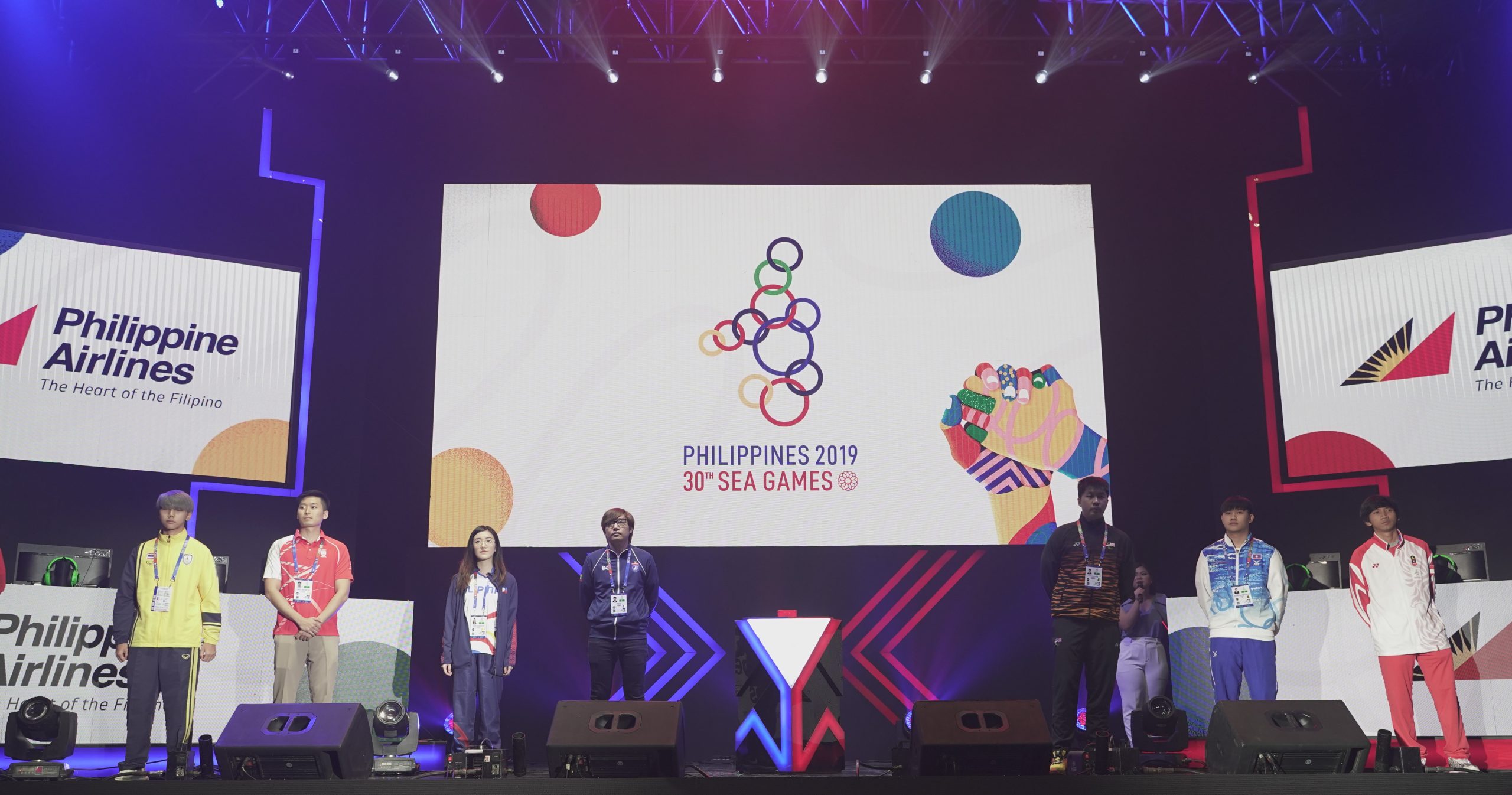 According to Razer, Day 1 of the Esports tournaments at SEA Games 2019 managed to rake in almost 2 million views throughout online streaming platforms including Facebook, YouTube, and Twitch. The company is predicting the numbers to go beyond 100 million upon the official closure of the games.

For those of you interested in checking out all the scores and results of the matches and games played on Day 1, we’ve prepared an article for that.