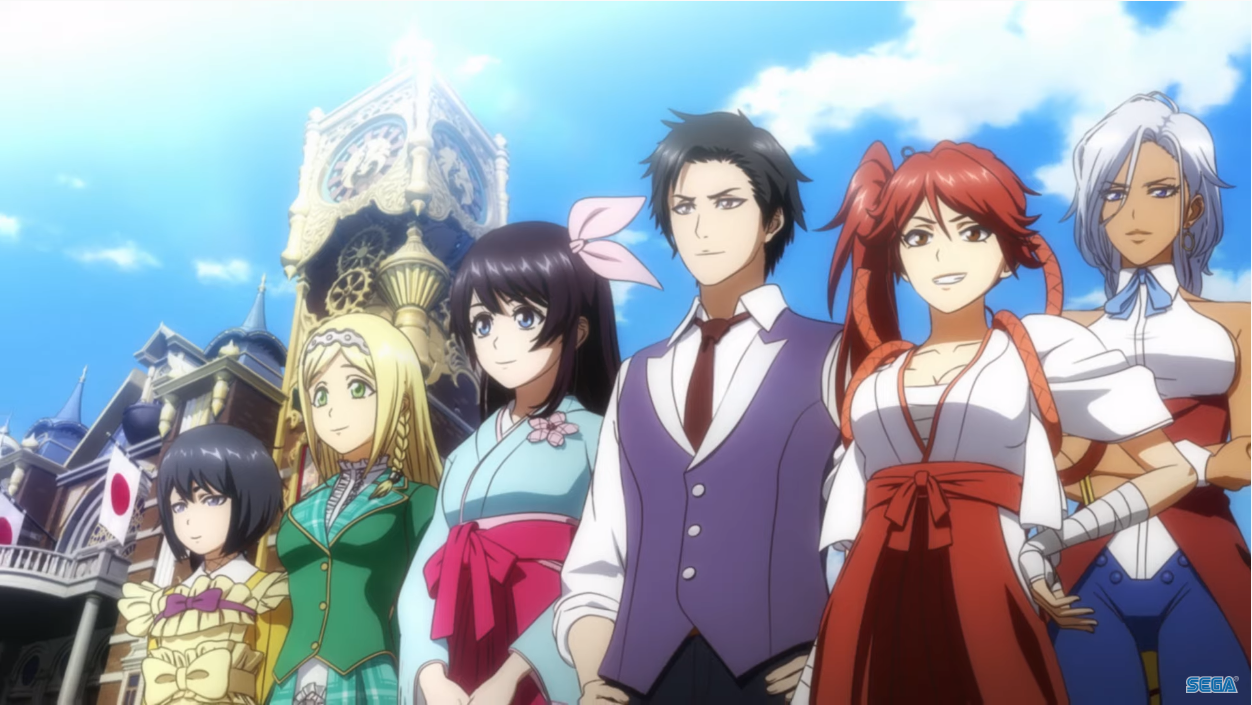 This next bit of news is a godsend for anyone interested in seeing the Sakura Wars franchise from Sega thrives beyond 2019 and onwards.

According to recent Japanese sales charts from Famitsu (via Nintendo Life), Shin Sakura Wars (formerly Project Sakura Wars) did pretty well for the past few weeks since its early 12th December release in Japan. The PS4 exclusive title also outsold the franchise’s past lifetime sales in only 3 days; a decent 140,000 physical copies, to be precise.

This doesn’t count digital sales, but it’s definitely a promising sign that people are still clamouring for a new Sakura Wars game. I’ve played a few hours of the game, so here’s my mini-review:

It’s definitely going to be one of those niche titles when it’s out in English next year. As such, you may want to stand ready for pre-order opportunities because importers & distributors will be selling this in limited quantities. You’ve heard it here first, folks!

This Is Your Dota 2 International 2018 Groups (& Some Predictions)