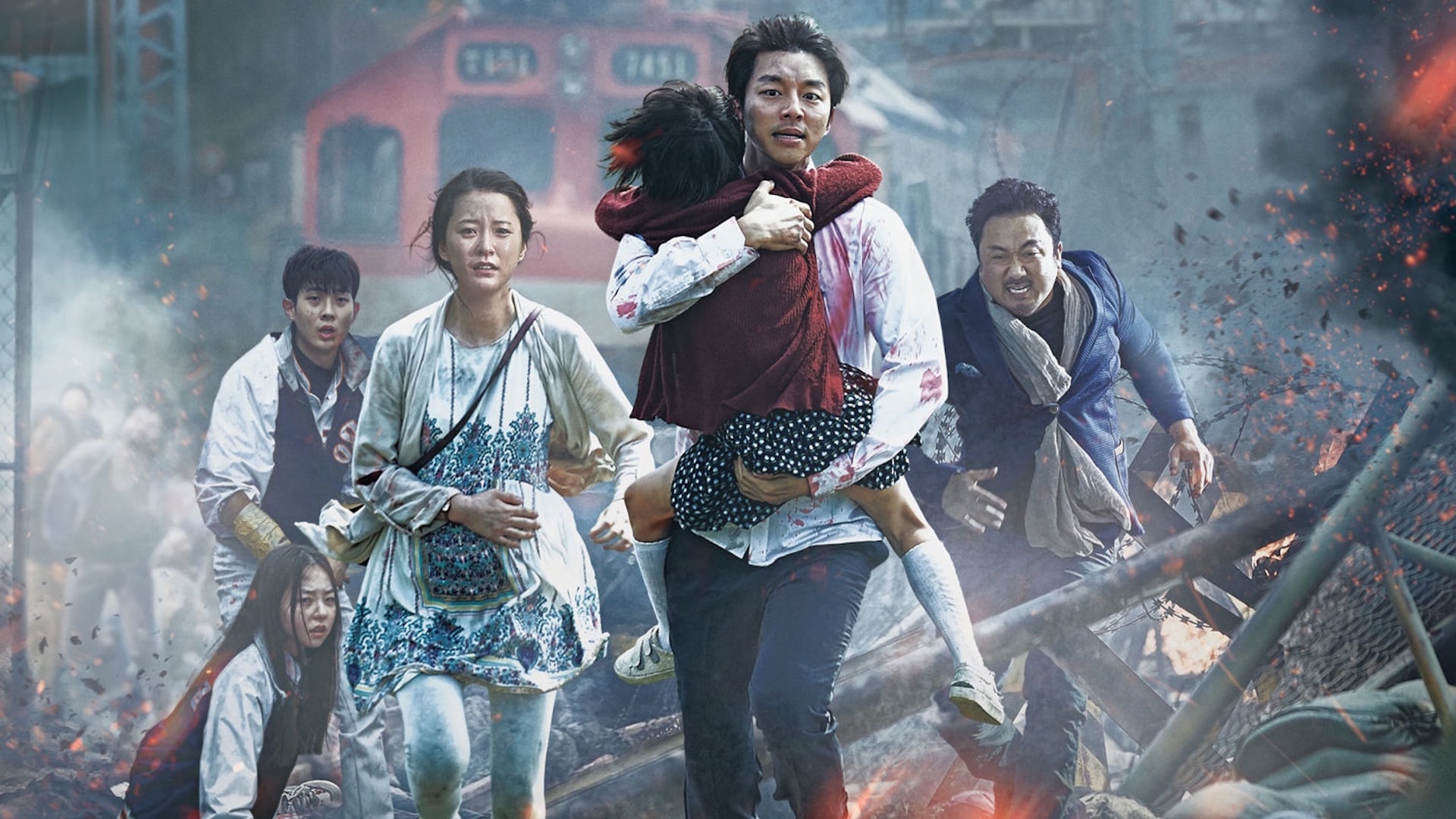 The zombie smash blockbuster Korean hit movie Train To Busan is officially getting a sequel and it’s titled Peninsula (or simply Bando in Korean), and we might also already know the expected release date for the upcoming movie.

According to Korean site Hallyulife, a source from the distribution company â€˜NEWâ€™ said:

â€œWe are preparing for the market release by summer 2020, but the schedule for international release has not been decided yet.â€œ

Previous reports have claimed that Peninsula is slated to premiere on 12 August 2019. Although that has yet to be confirmed, it looks like a summer 2020 release window is confirmed for the Korean domestic market.

Director Yeon Sang-ho is returning for Peninsula, which began production earlier this year in June 2019. It will continue the story of 2016’s Train to Busan, as the surviving remnants of humanity tries to escape a zombie-infested South Korea.