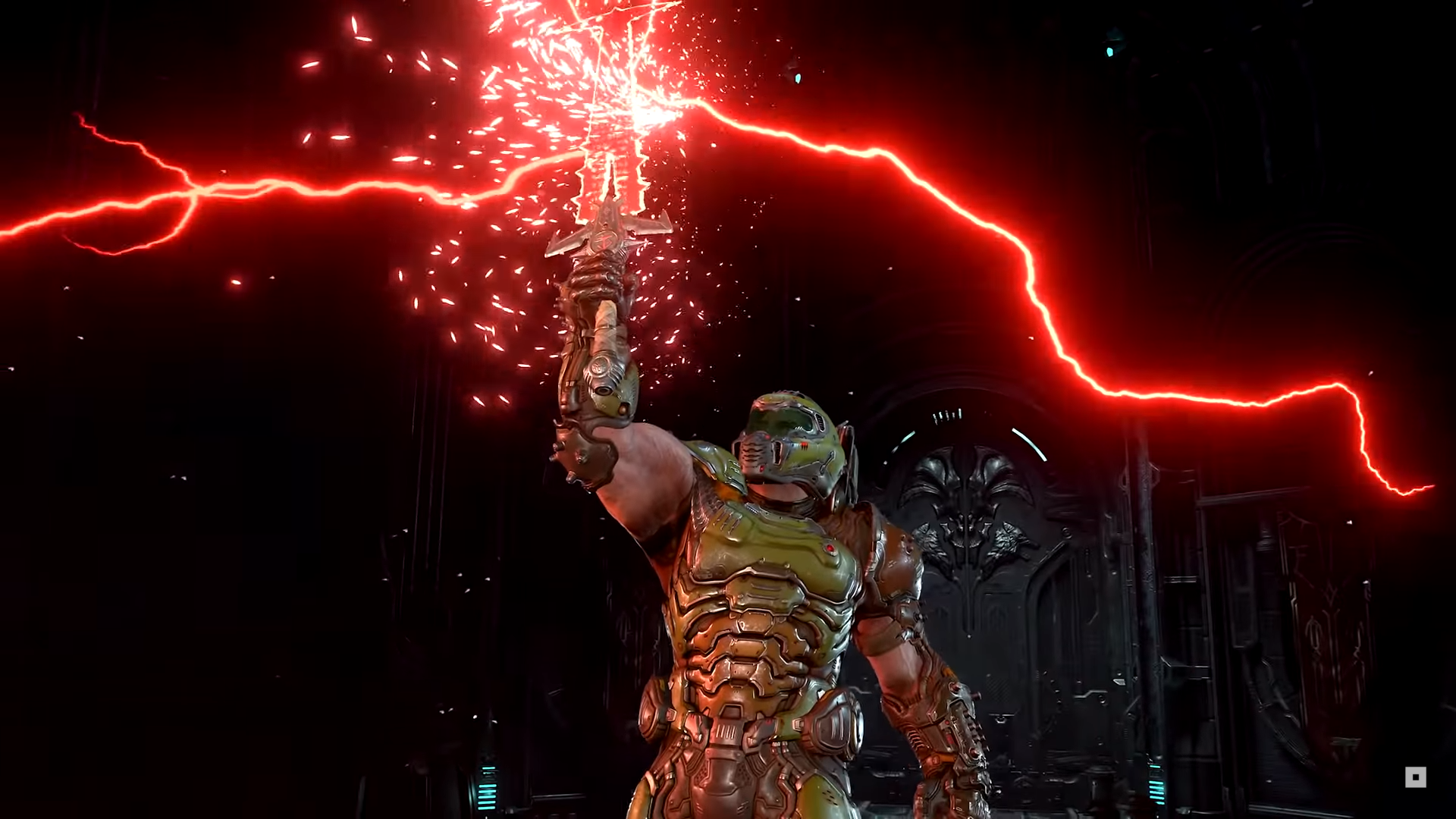 Publisher Bethesda Softworks and developer id Software have released a second trailer for the highly-anticipated Doom Eternal ahead of its launch in two months. The new trailer showcases new gameplay footage and an actual narrative of sorts in its single-player campaign (which wasn’t in the first game).

The story is just there to provide an excuse for Doom Slayer or Doom Guy to shoot and shred demons with shotguns, rocket launchers, and fists. There are also new enemies, like the Marauder and Gladiator. However, the highlight of the video is the new laser sword Crucible in action.

After being delayed from its original release date of November 2019, Doom Eternal is slated to release for the PS4, Xbox One, and PC on 20 March 2020, with a Nintendo Switch version to follow suit on a later unspecified date.

Pre-orders for all versions will include a download code for Doom 64, which will be releasing on the same day as Doom Eternal. In the meantime, check out the awesome new trailer below.