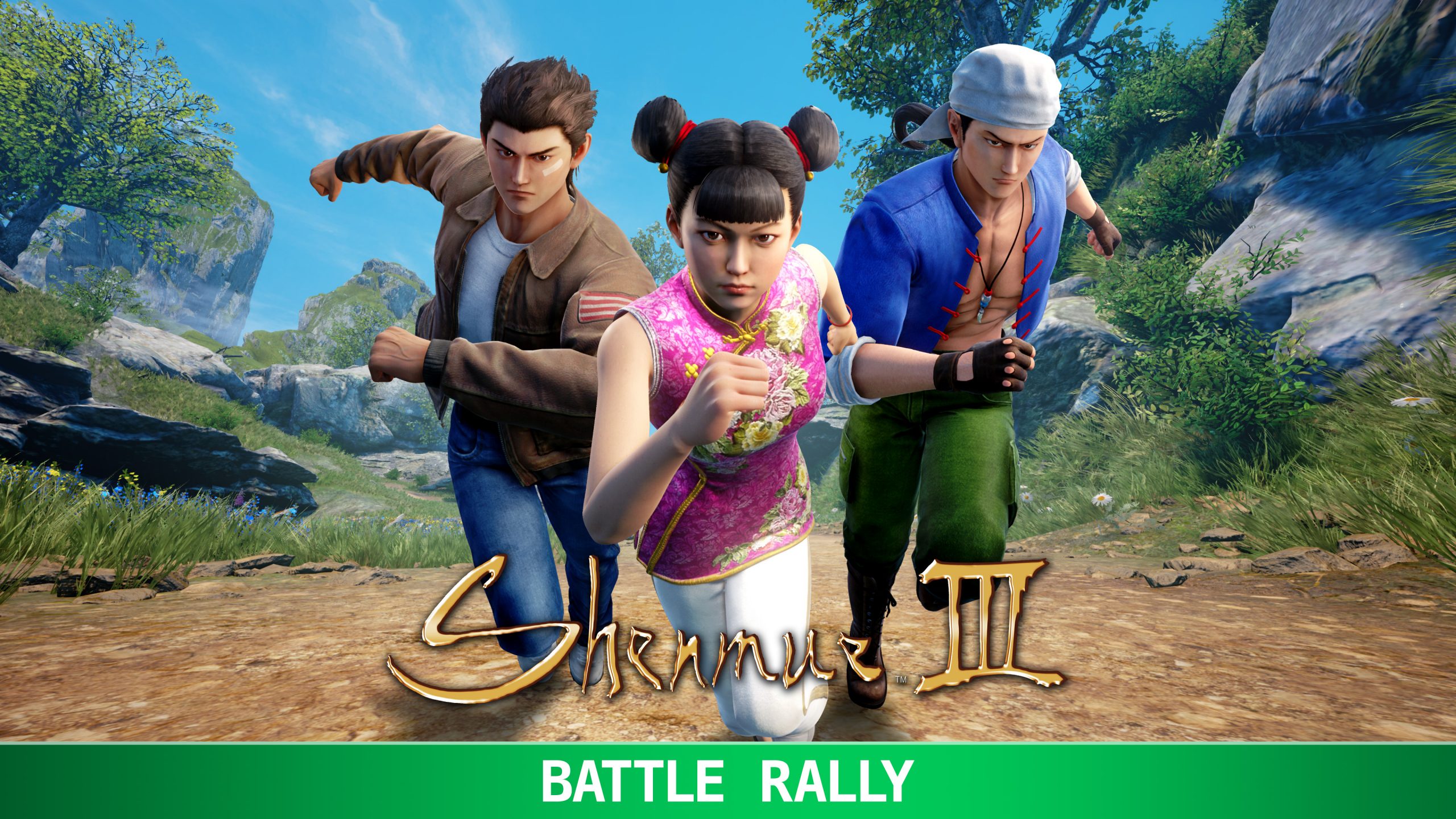 The dust has settled. Shenmue III is pretty much a disappointment except according to only its strongest fans. Developer Ys Net isn’t giving up on the game just yet. Two months following the game’s release, its first DLC has just dropped.

Shenmue III‘s Battle Rally DLC is now available for purchase on the PlayStation Store and the Epic Games Store. As of writing this, the PS Store version is being sold for RM32 while the PC version is priced at US$6.99 which is roughly the same amount.

The DLC introduces a “battle race” into the game. You’ll go up against two opponents in the race, treasure seeker Wuying Ren and Ryo Hazuki’s sparring partner Wei Zhen. This marks Wei Zhen’s first appearance in the game.

If you manage to get first place in the race, you’ll be rewarded with “awesome items”. To access the DLC content, you’ll have to play the game up to Niaowu or have save data on which the game has been cleared to play.

It’s safe to say that the content this DLC adds is definitely not enough to redeem the game or make it appealing to those who dislike it. Still, I’m pretty sure everyone who’s obsessed about Shenmue will appreciate it.