The Top 10 Star Wars Characters Of All Time

Star Wars celebrates its 43rd anniversary in 2020. The franchise is still very much a pop-culture juggernaut in this day and age, as evident by the one-billion-dollar box office return of the disappointing Star Wars The Rise Of Skywalker and the viral popularity of Baby Yoda from The Mandalorian.

To celebrate the ending of the Skywalker Saga and the beginning of a more hopeful future for the franchise post-The Rise Of Skywalker, I’m listing down my personal picks for the top ten Star Wars characters of all time.

First, I’d like to clarify that these are my own choices as a lifelong Star Wars fan who have watched every movie and animated series in the franchise (including some of the comics and books as well for good measure).

I have taken the liberty of only including canon characters, and for the sake of diversity, I won’t just be choosing the most popular or iconic characters (not every list needs Han Solo). That’d make for a boring and predictable list, and Star Wars should be anything but. 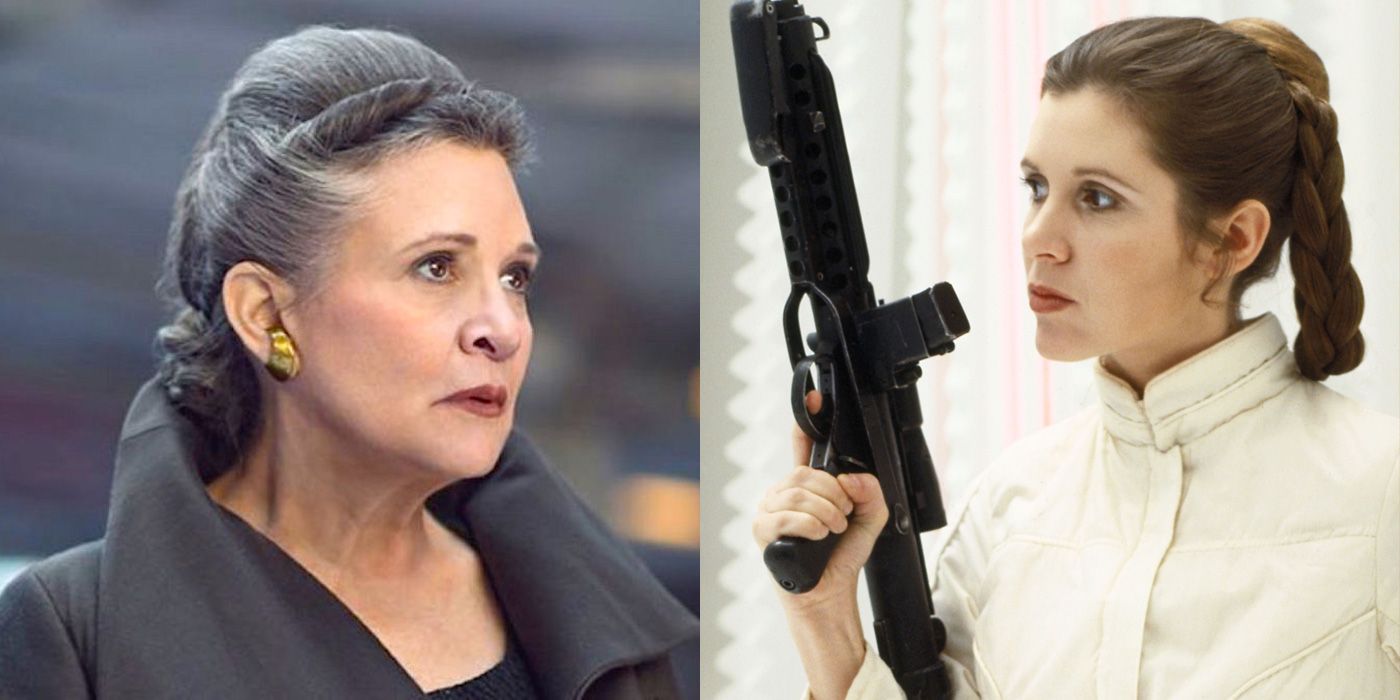 “Help me, Obi-Wan Kenobi. Youâ€™re my only hope”. That line will forever remain iconic. Ever since she appeared in Star Wars Episode IV: A New Hope, Princess Leia Organa (none of that General stuff, she’ll always be royalty to me) is one of the most legendary female characters in pop culture.

Instead of being just another helpless woman or damsel in distress as was often the case in the pulp and science fiction that inspired George Lucas while making Star Wars, Leia is a strong and independent woman, who is more than capable of taking care of herself and protecting others around her.

Despite losing her home planet Alderaan, she still had the will to inspire and lead the Rebellion. When she was enslaved in Star Wars Episode VI Return Of The Jedi by Jabba The Hutt, she swiftly retaliated and killed him using nothing but the chains that bound her.

Leia will always be remembered as a princess, politician, general, fighter, rebel, and more. Rest in peace, Carrie Fisher, may the Force be with you, always. 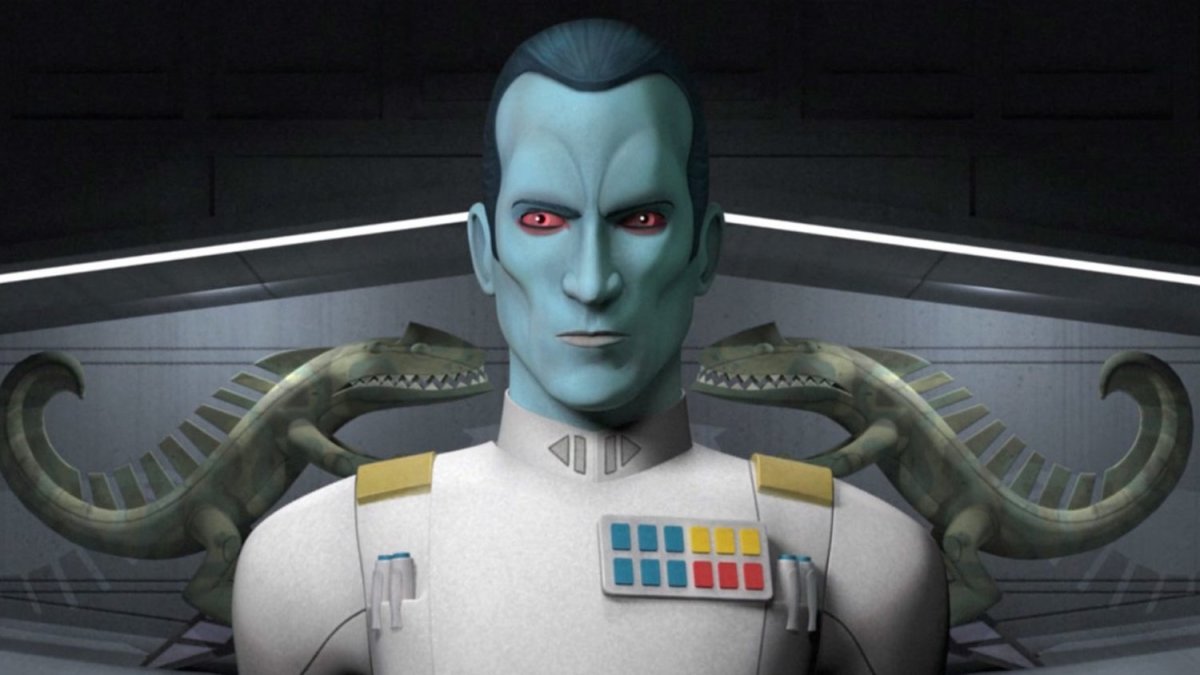 Out of all the antagonists in the now-defunct Star Wars Expanded Universe, Grand Admiral Thrawn is probably the most popular and iconic of them all, having debuted in 1991’s Heir To The Empire. So much so that Disney allowed Dave Filoni to re-insert him into franchise canon via Star Wars: Rebels animated series.

Grand Admiral Thrawn is beloved by fans for being one of the most dangerous and cunning villains in Star Wars history. He isn’t even a Sith or someone who is capable of using the Force, but his brilliant and strategic prowess makes him a worthy adversary to the Rebels.

In the new canon, Thrawn is an exiled Chiss warrior who is rescued by the Empire, who later rises through the Imperial ranks so quickly that it attracts the attention of Emperor Palpatine himself. With his sheer military tactics, he is able to thwart the Rebels time and time again. 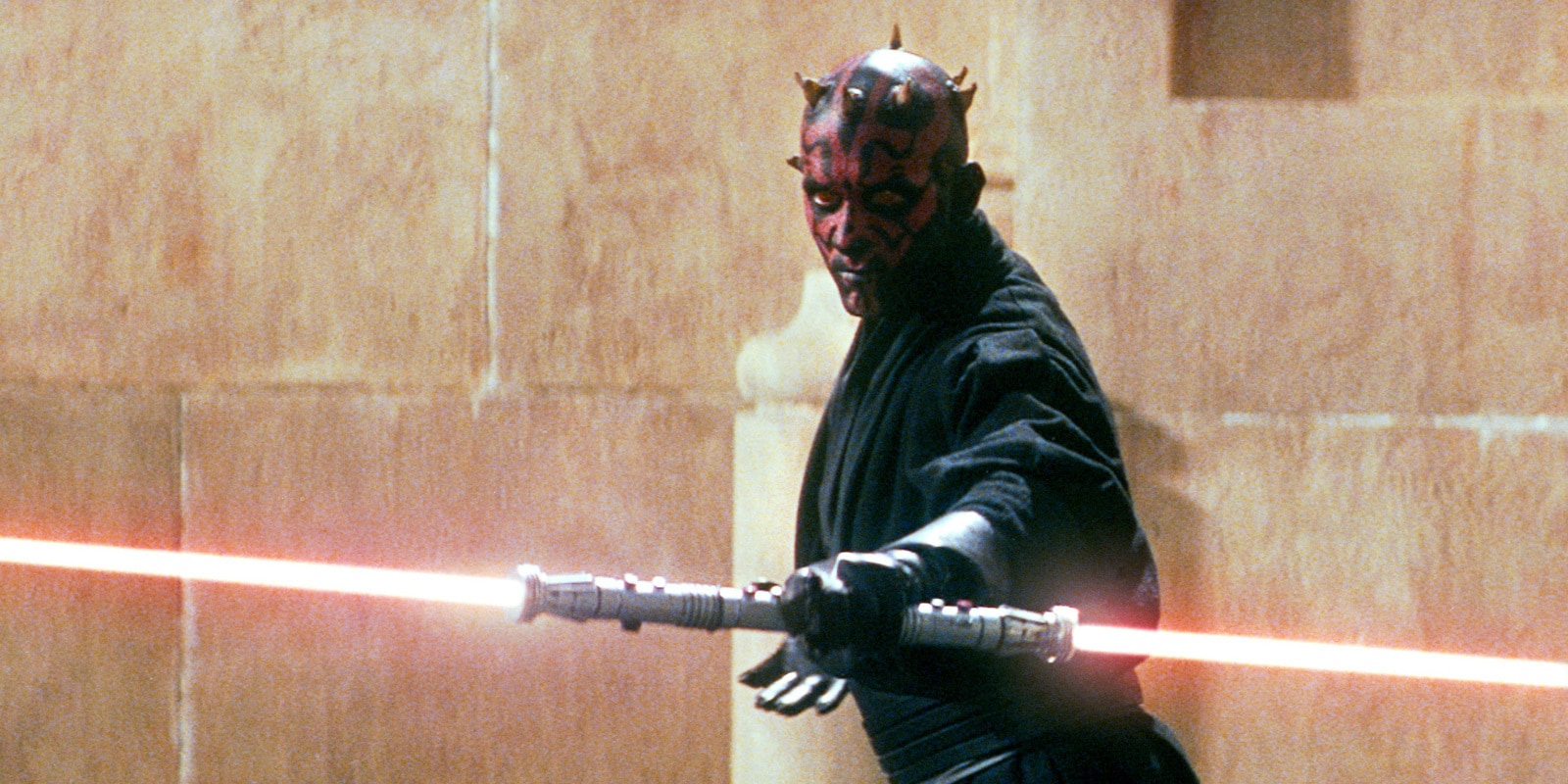 Darth Maul originally appeared in just one movie (Star Wars Episode I: The Phantom Menace), but his legacy grew that he later survived his apparent ‘death’ and was revived in the Star Wars: The Clone Wars animated series. He then even appeared in Solo: A Star Wars Story before finally dying at the hands of Obi-Wan Kenobi on Tatooine in Star Wars: Rebels.

With his glaring yellow eyes, blood-red skin, horns, and face tattoos, Darth Maul definitely looks the part of being a Sith Lord. If his face didn’t inspire fear, the moment he whips out his double-bladed lightsaber certainly will, which was brought to life by actor Ray Park’s phenomenal acrobatic skills.

He will soon appear again in the seventh and final season of Star Wars The Clone Wars, which will once again see him as the primary antagonist. He will play a major part in the Siege Of Mandalore conflict, as Ahsoka Tano, Anakin Skywalker and the Republic attempt to liberate the Mandalorian home planet from his control. 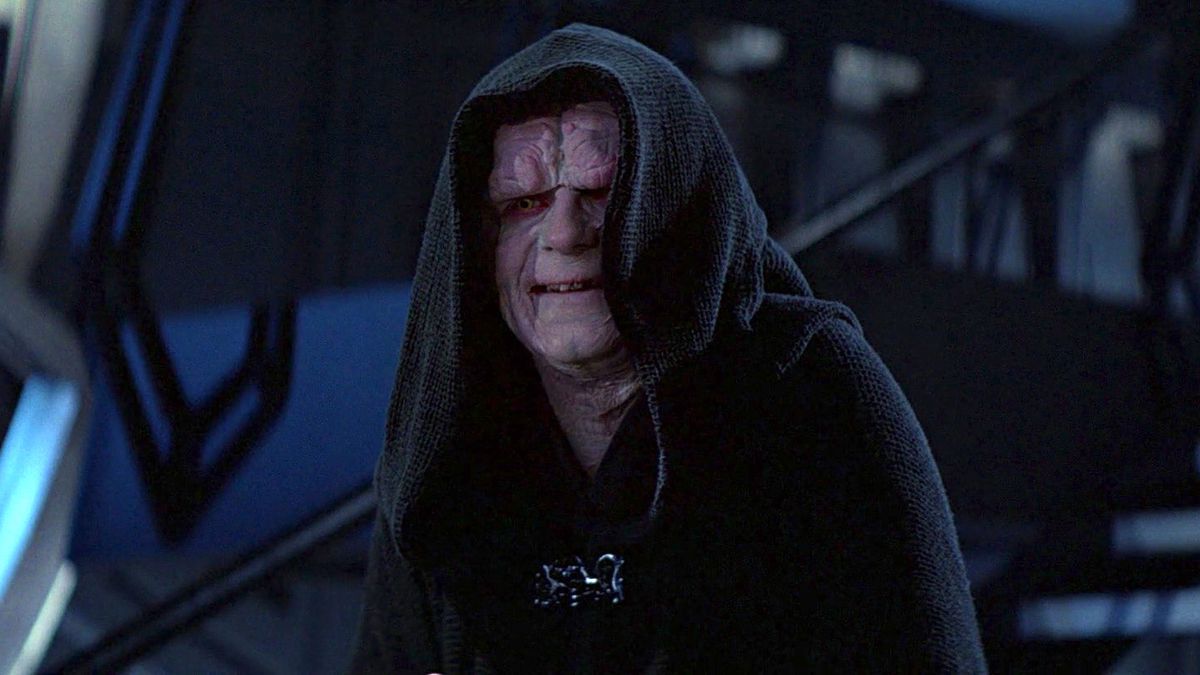 He is the biggest bad of the Skywalker Saga and the one with the iconic gravelly voice. Not only is he one of the most powerful Sith Lord to have ever lived, but he also manipulated the Galactic Republic Senate in decades of political manoeuvering to turn himself into the despotic tyrant of a Galactic Empire.

“The dark side of the Force is a pathway to many abilities some consider to be unnatural.”

When Palpatine told Anakin the story of Plagueis The Wise, fans have always suspected that the then-Chancellor was responsible for originally manipulating the Midi-Chlorians to create Anakin. While that may never be confirmed to be true, it is part of the myth that is Darth Sidious.

If the fact that he defeated Yoda in Star Wars Episode III Revenge Of The Sith and his other feats throughout the movies weren’t enough to convince you of how powerful he is, witness his incredible lightsaber skills and prowess in the scene below, from when he went up against both Darth Maul and his brother Savage Opress in Star Wars The Clone Wars. 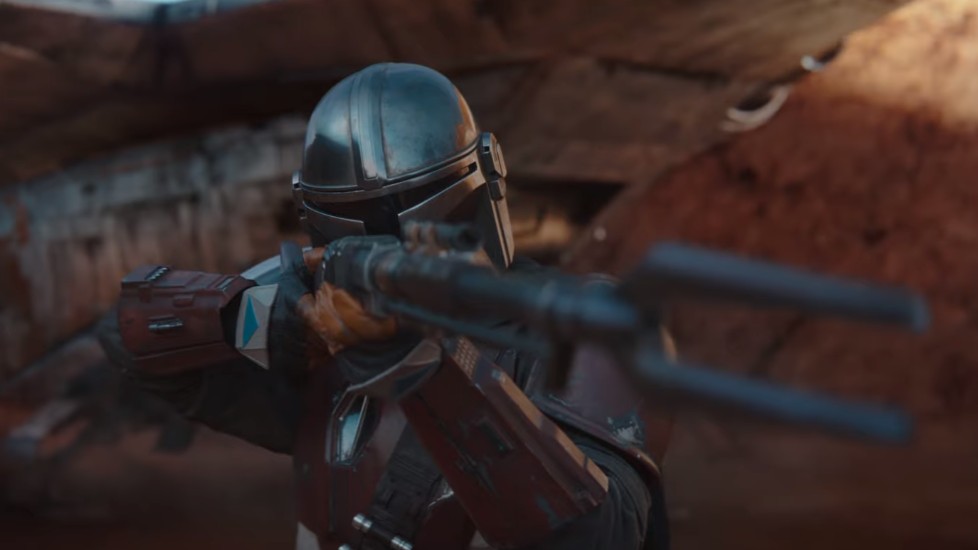 I had to include at least one Mandalorian in this list, and it wasn’t going to be either Boba or Jango Fett. According to canon, they weren’t even real Mandalorians anyway. Din Djarin is the star of the first-ever live-action Star Wars series, and a worthy one at that, portrayed by actor Pedro Pascal.

Strong and stoic, Din Djarin abides by the tenets of the Mandalorian Way, despite not being a Mandalorian by birth. A Foundling, he nonetheless earned his place as a Mandalorian warrior after a traumatic childhood during the Clone Wars.

His relationship and interactions with Baby Yoda is the highlight of the entire series so far.

Despite being the most recent newcomer on this list, he has more than proved himself as iconic as anyone on this list. Din Djarin has shown us what he’s capable of, which is more than I can say about both Boba and Jango Fett (who, like Captain Phasma, were only there to look cool and sell toys).

These next few months are going to be a heckuva ride for Star Wars fans, just like the Millenium Falcon. A Vanity Fair feature on Star Wars: Obi-Wa...

Feature
Diablo 3 Season 26: The Best Classes To Use In Echoing Nightmare

Diablo 3's latest Season 26 is available now, and features the Echoing Nightmare challenge. It's basically a survival horde mode where you and your pa...

Doom Patrol ended its first season in May 2019 but was renewed for a second season a few months later. Season 2 of the bizarre comics adaptation will ...