Lootboxes have been a hot topic ever since EA’s Star Wars: Battlefront II fiasco. That game had so much predatory elements built into its lootbox system that entire governments were demanding for investigation.

Recently, England’s National Health Service (NHS) has also taken a stand against gambling in video games, especially in the form of lootboxes. NHS mental health director Claire Murdoch has issued a warning against video game companies that put kids at risk of becoming addicted to gambling. 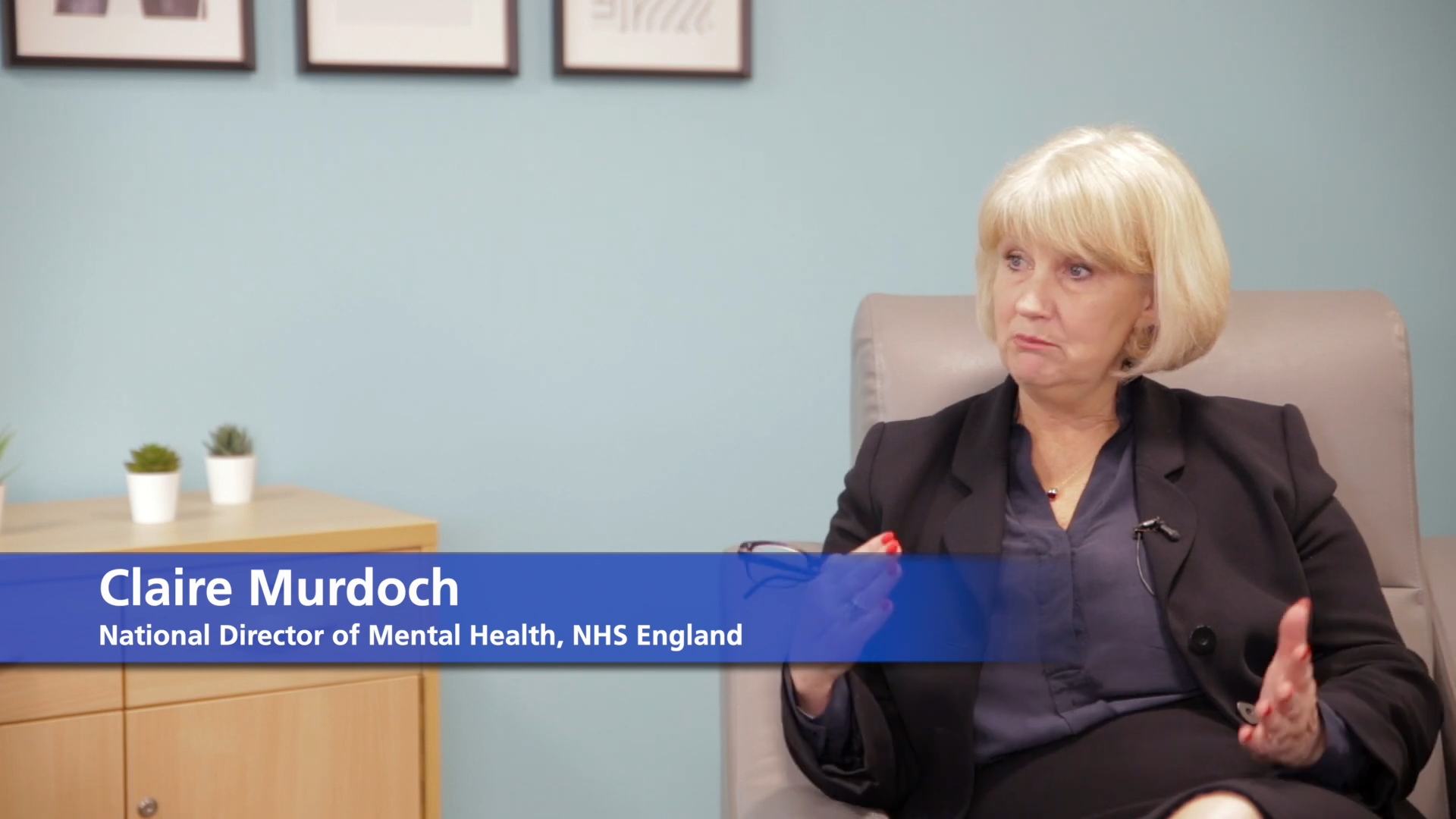 Photo courtesy of the NHS.

In the UK, investigations have found numerous cases of children spending exorbitant amounts of their parents’ money on lootboxes. There was even a case of a 16-year-old spending Â£2,000 on a basketball game. That’s almost RM11,000.

“Frankly no company should be setting kids up for addiction by teaching them to gamble on the content of these loot boxes. No firm should sell to children loot box games with this element of chance, so yes those sales should end.”

Murdoch is demanding that game companies ban sales of games with lootboxes that encourage children to gamble. On top of that, she also wants developers to make it clear to the players the chances of obtaining items in a lootbox.

One of her more controversial requests is to introduce “fair and realistic spending limits” that would prevent people from spending thousands in games. Good as that may seem, it would encroach upon players’ freedom to spend their money however they want.

No matter how you twist it, Murdoch is demanding for the right things. Predatory gambling elements in video games is seriously affecting children. They don’t have the cognitive maturity that assists them in making those kinds of decisions.

Companies like EA and dozens of other mobile game publishers should take heed of Murdoch’s warnings. The unhealthy practice of designing games that prey on people will eventually backfire horribly. Here’s hoping those companies do something.

Insomniac Games hasn't revealed much on the upcoming PS5 exclusive Spider-Man: Miles Morales, but in an interview with Entertainment Weekly, they hav...

Insomniac Games and Sony Interactive Entertainment today have confirmed the news above (which we dropped two week ago) by unveiling the teaser trailer...