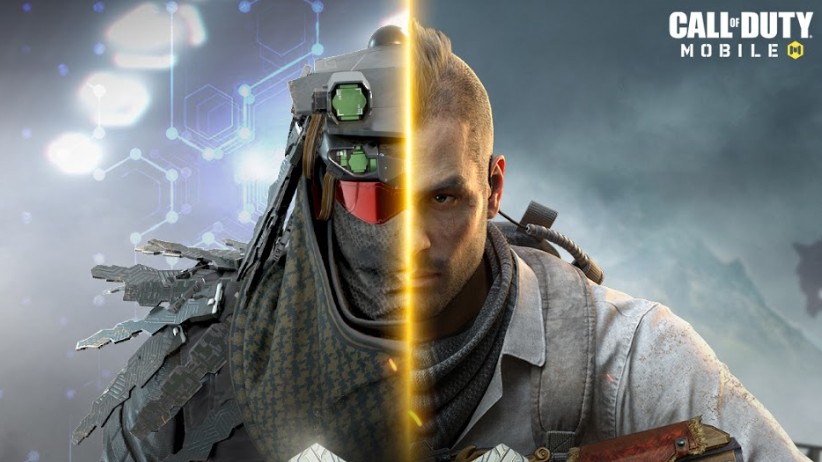 On 1 March 2020, Call of Duty Mobile will officially kick-off the “Rise of Soap” with fan-favourite John “Soap” Mactavish leading the lines in the battlefield in an all-new Battle Pass update. The month of March 2020 will also see various in-game events for players to enjoy.

Soap makes his long-awaited debut in Call of Duty MobileÂ as an exclusive character in the new Battle Pass ‘Rise of Soap’. He is best known as one of the main characters and protagonists from the original 2007 Call of Duty Modern Warfare, as an expert in demolitions and small team tactics in Special Forces.

Players can soon complete various in-game tasks to unlock the all-new H.I.V.E Scorestreak. Using the H.I.V.E gun to launch proximity mines, which will release a swarm of nano drones that kill nearby enemies when triggered.

Ghostrunner DLC Will Add A New Playable Character Next Month