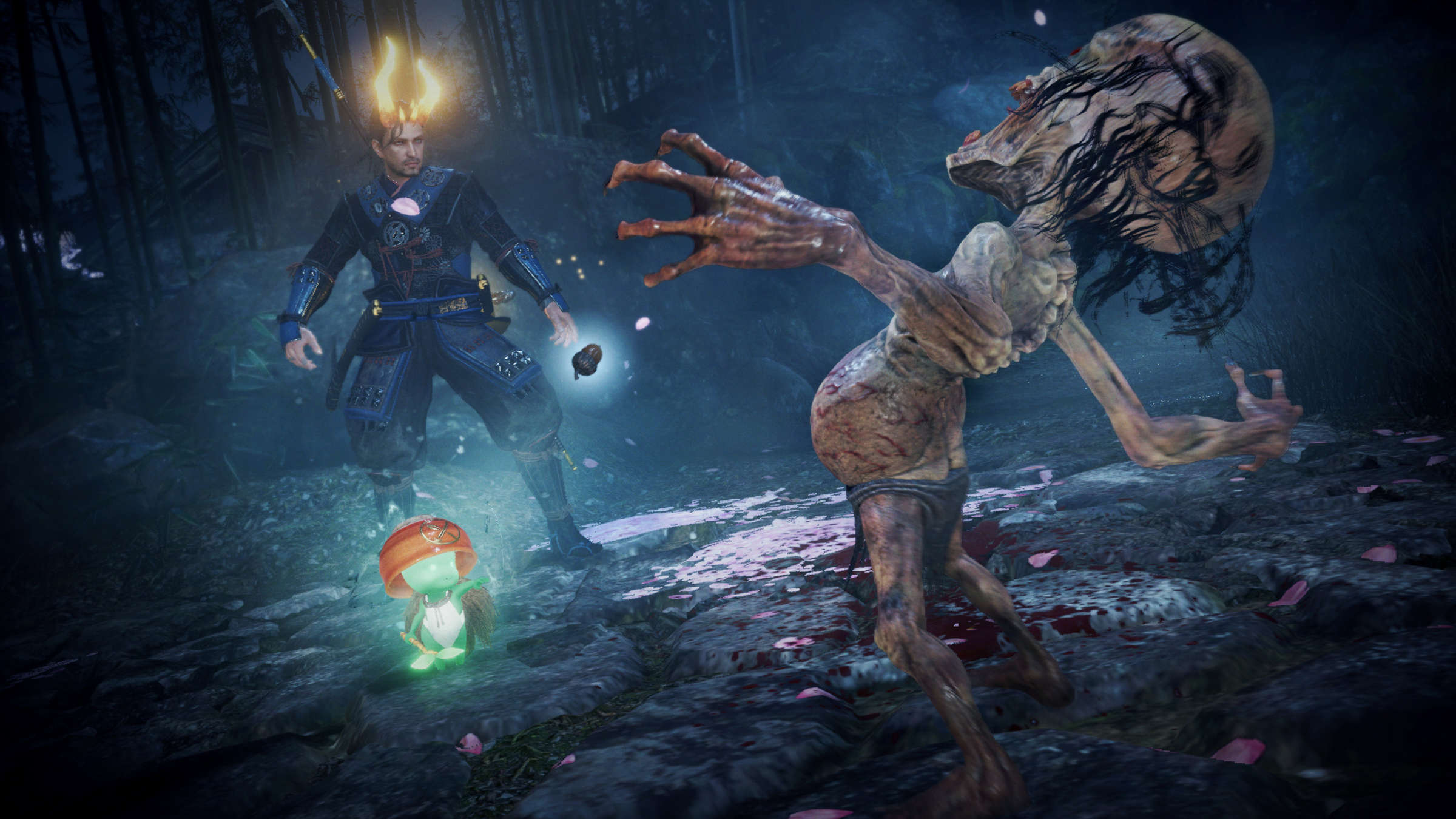 It’s only March 2020, and we already have at least one GOTY candidate in the form of Nioh 2. I’m not much of a Soulsborne fan, but it reminds me of Capcom’s forgotten Onimusha franchise and I love it (check out my full review here).

Team Ninja has released the full patch notes for the game’s recent 1.05 update, and while it doesn’t add any actual new content, it does bring a lot of significant improvements. If you’ve played Nioh 2, you’ll probably die a lot. That’s a given, but it’s definitely much more frustrating when the game’s weakest Yokai enemy kills you; namely the Gaki.

They scratch you, bite you, and even throw rocks at you, most of which do unbelievably high damage especially at the beginning of Nioh 2. Even later in the game, if they ambush you with a grapple attack, they can still inflict a lot of damage. It’s annoying, really.

Fortunately, the Nioh 2 1.05 update nerfs the Gaki, along with the bigger and more powerful Yoki and Enki. These enemies are the scourge of the early game in Nioh 2, so it’s nice to see that Team Ninja acknowledges. However, they also forced me to get good and improve, so it still wasn’t all bad when they were OP.

I also noticed that the recommended levels for certain missions were increased last night, and it’s confirmed that the 1.05 update did that. Besides that, you can now gain Proficiency faster when using a weapon you don’t usually use, which encourages players to experiment with other weapons instead of sticking with only one or two.

I’ve always disliked Soulsborne games but Nioh 2 changed that for me. Do yourselves a favour and try out this game. In the meantime, check out the full patch notes below, courtesy of the Team Ninja official Twitter account: