PlayStation 5: All The Hot Tech Details From The GPUs To SSDs

We’ve finally seen Sony’s ‘The Road To PS5’ deep dive presentation, and it’s extremely technical stuff, but we’re here to sift through all that information. 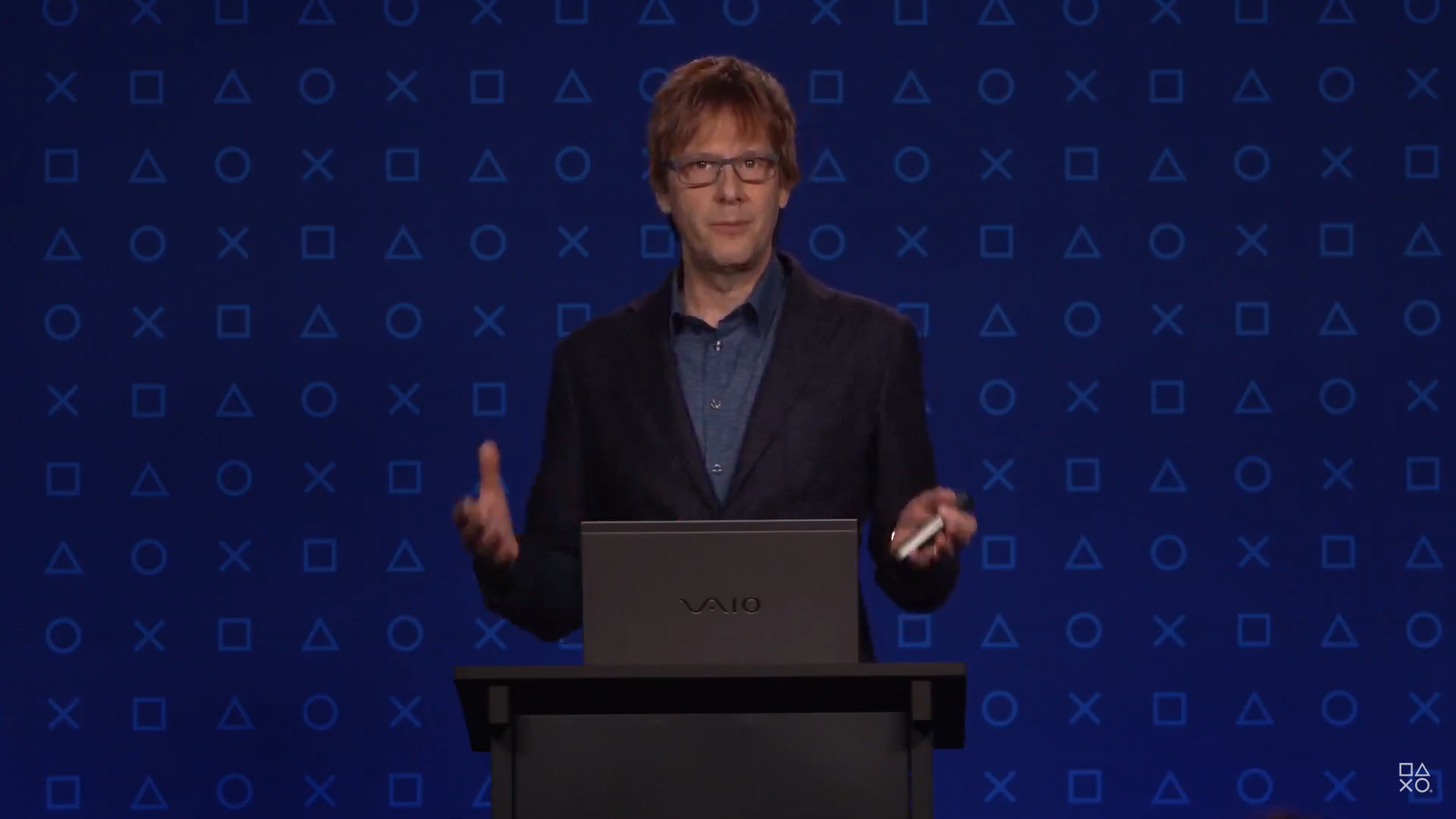 Here are the official PS5 specs (via PlayStation Blog): 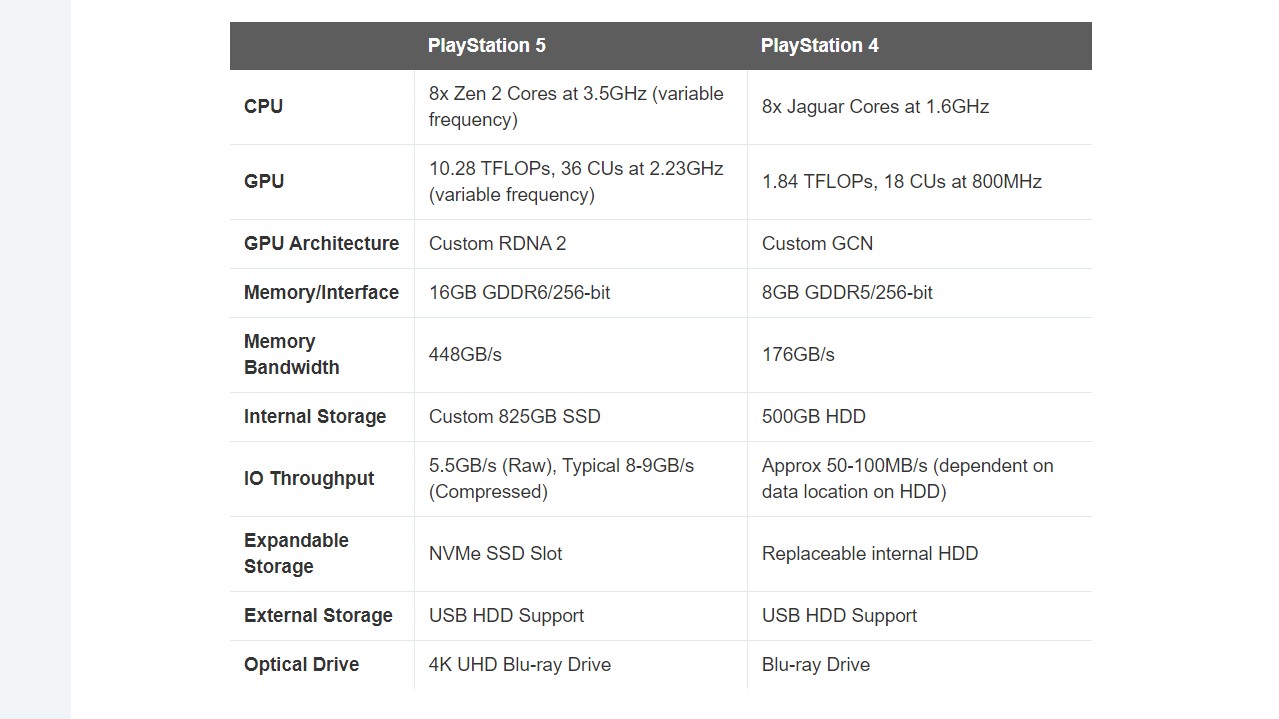 It looks like the PS5 will still feature an SSD that’s less than 1TB, and fewer Teraflops of processing power than the Xbox Series X. However, it will have the option of both expandable SSD storage and external HDD storage.

While the PS5 will only have 825GB of storage, it is backwards compatible with the PS4, and players can save space by running their older games from standard external HDD storage. It won’t be as fast as booting from the internal SSD, but it’ll free up space for bigger next-gen titles.

Unlike the Xbox Series X, users won’t need proprietary drives from Sony. However, Sony advises not to buy expandable PCIe 4.0 NVMe drives without validation from them beforehand, since they’re still new tech and pretty expensive (for now).

“The top 100 PS4 games” will be playable on the PS5 at launch. However, there are more than 4000 titles on the PS4, so that means that the PS5 will gradually move towards full backwards compatibility of the PS4’s 4000-strong library. 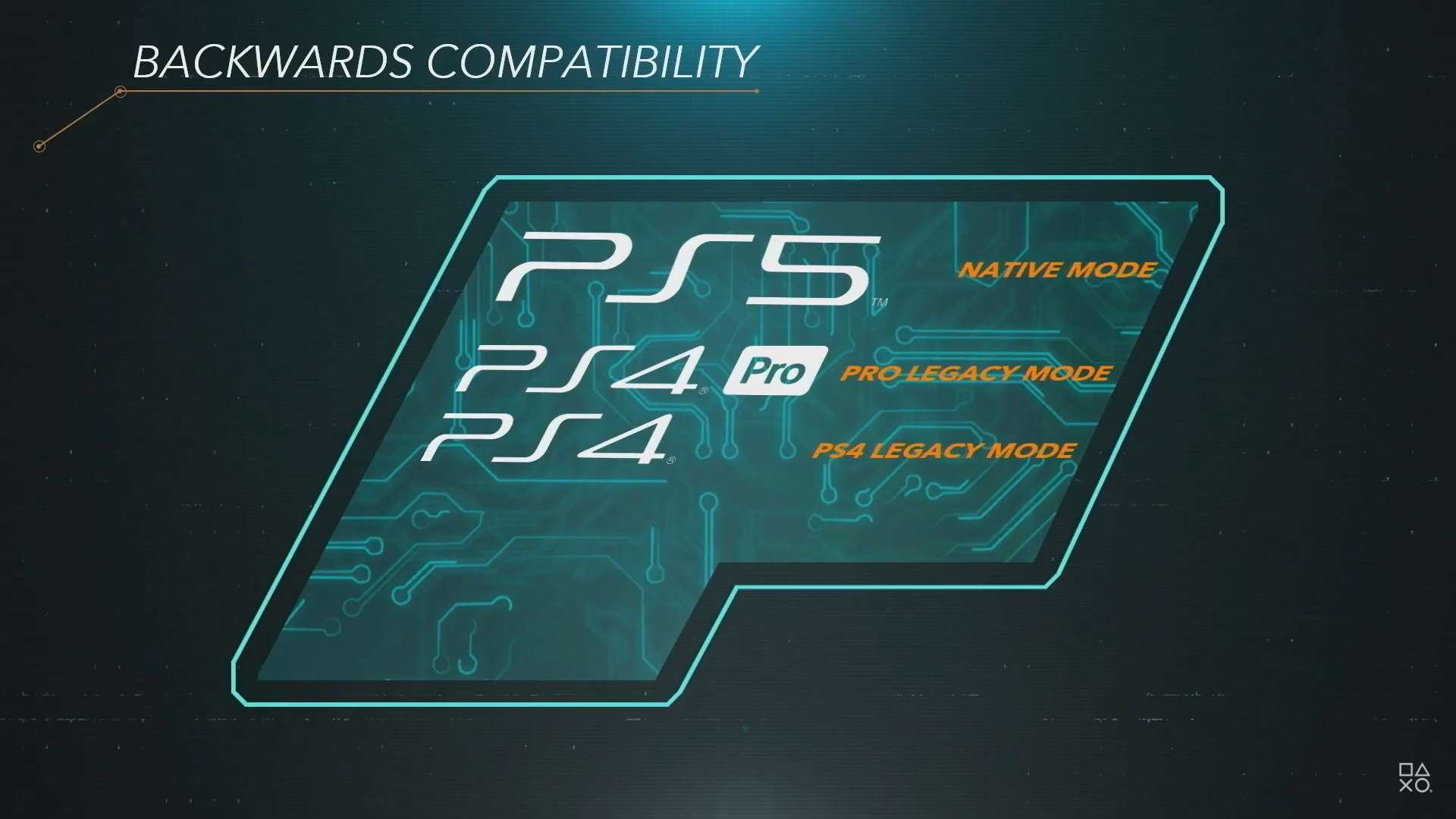 PS5: Power Of Its GPU

All PS5 consoles will apparently process the same workloads with the same performance level in any environment, no matter what the ambient temperature may be, which means there won’t be forced underclocking to decrease performance.

Fortunately, fewer Teraflops than the Xbox Series X doesn’t mean that the PS5 will lack in power. What this means is that the PS5’s GPU should still be able to deliver performance higher than expected from the number of Teraflops if developers work to the power limits of the console.

What happens when the PS5 hits its limits? Cerny said:

“When that worst case game arrives, it will run at a lower clock speed.

But not too much lower, to reduce power by 10 per cent it only takes a couple of percent reduction in frequency, so I’d expect any downclocking to be pretty minor.

All things considered, the change to a variable frequency approach will show significant gains for PlayStation gamers.”

Cerny also confirmed that the PS5 will deliver hardware-accelerated ray tracing via its Intersection Engine, which is “based on the same strategy as AMD’s upcoming PC GPUs”, allowing for similar graphical implementations available on PC, such as reflections, ambient occlusion, shadows and global illumination. 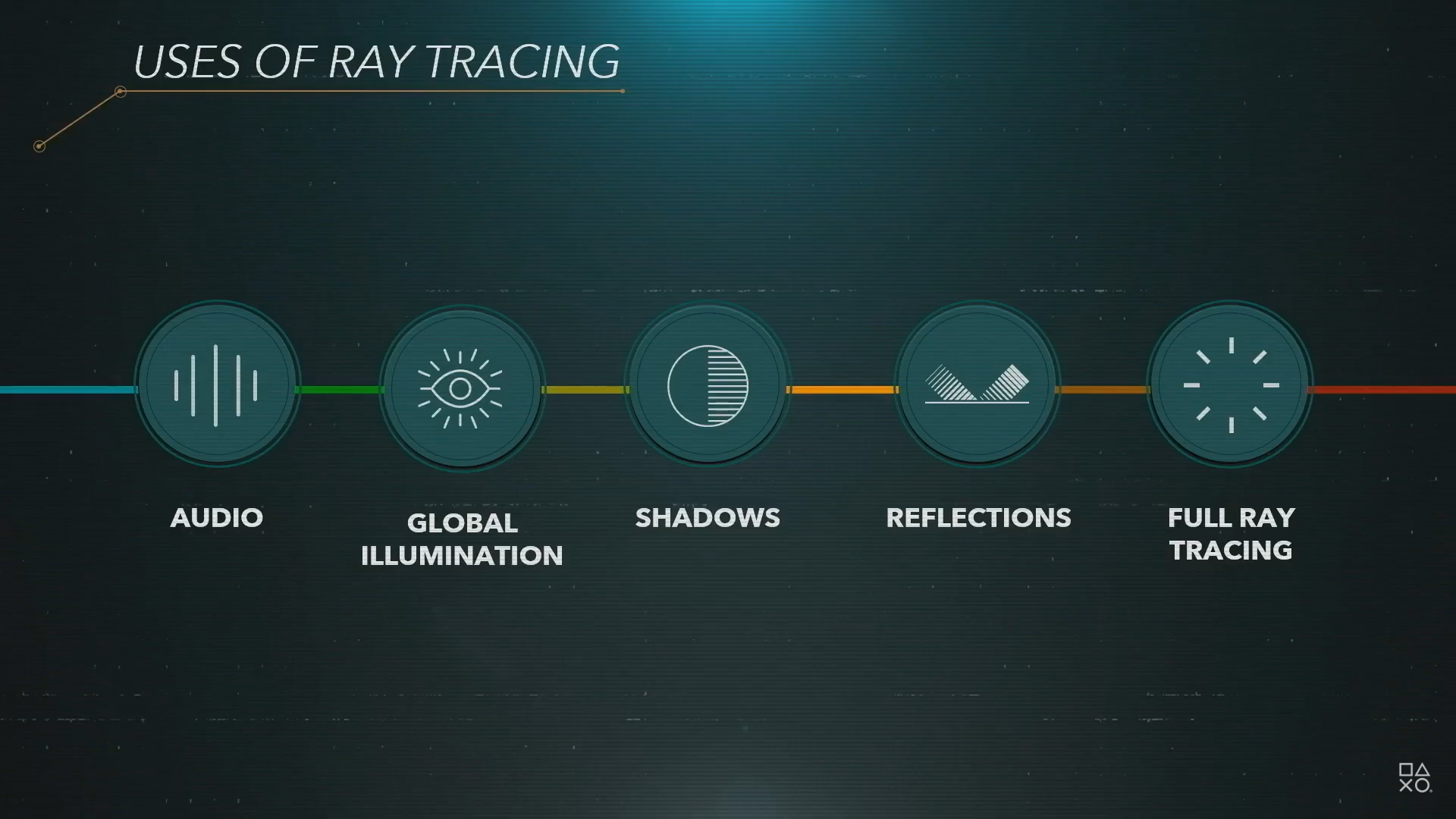 The PS5 will be able to load games much faster thanks to its SSD, potentially even 100x faster than the PS4. Cerny said:

“As game creators, we go from trying to distract the player from how long fast travel is taking – like those Spider-Man subway rides – to being so blindingly fast that we might even have to slow that transition down.” 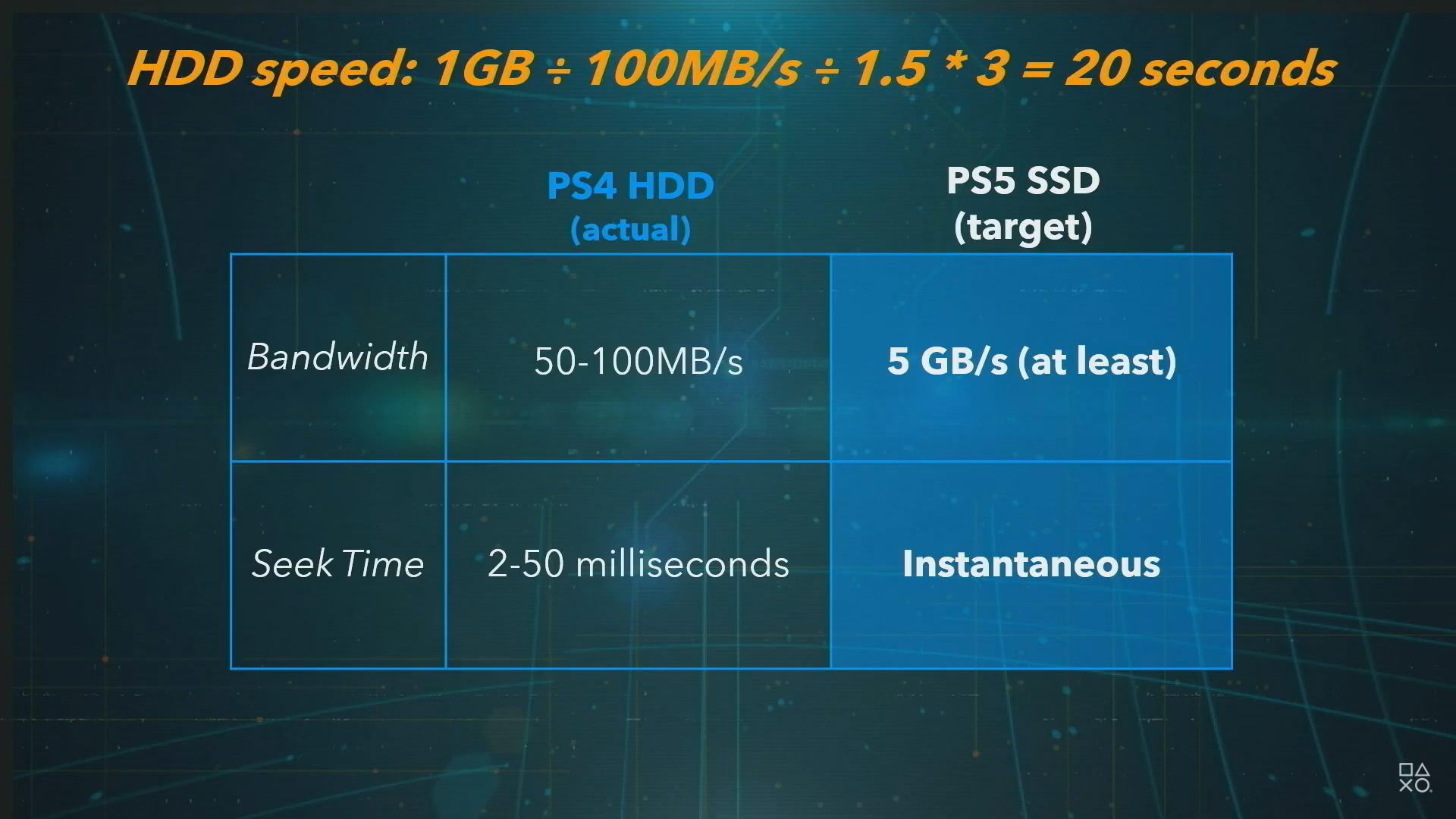 Thanks to the new Tempest Engine, the PS5’s audio will allow a high quality of 3D audio, so much so that they’re claiming that players will be able to locate the exact position of an enemy (or where they’re coming from).

This new 3D audio tech will be able to precisely track where objects are located, even accounting for the shape of ears and even the size and shape of your head. Don’t worry though, players won’t need high-end audio hardware to enjoy the new 3D audio.

In the meantime,Â head on over here to check out all our other PS5-related news and feature articles. You can also watch the entire 50-minute ‘Road To PS5’ presentation, embedded below.

Blizzard and Vicarious Visions just announced the dates and time for the Diablo II: Resurrected alpha test run. It'll be from 9th April 10pm GMT+8 to ...

Artist BossLogic (AKA Nikolai Baslajik) is a popular artist who has previously worked with major companies like Marvel and Ubisoft, who has commission...

This is one news no Dallas Fuel fan want to hear. According to Rod 'Slasher' Breslau, whose 'leaks' regarding Overwatch League transfers have been alm...