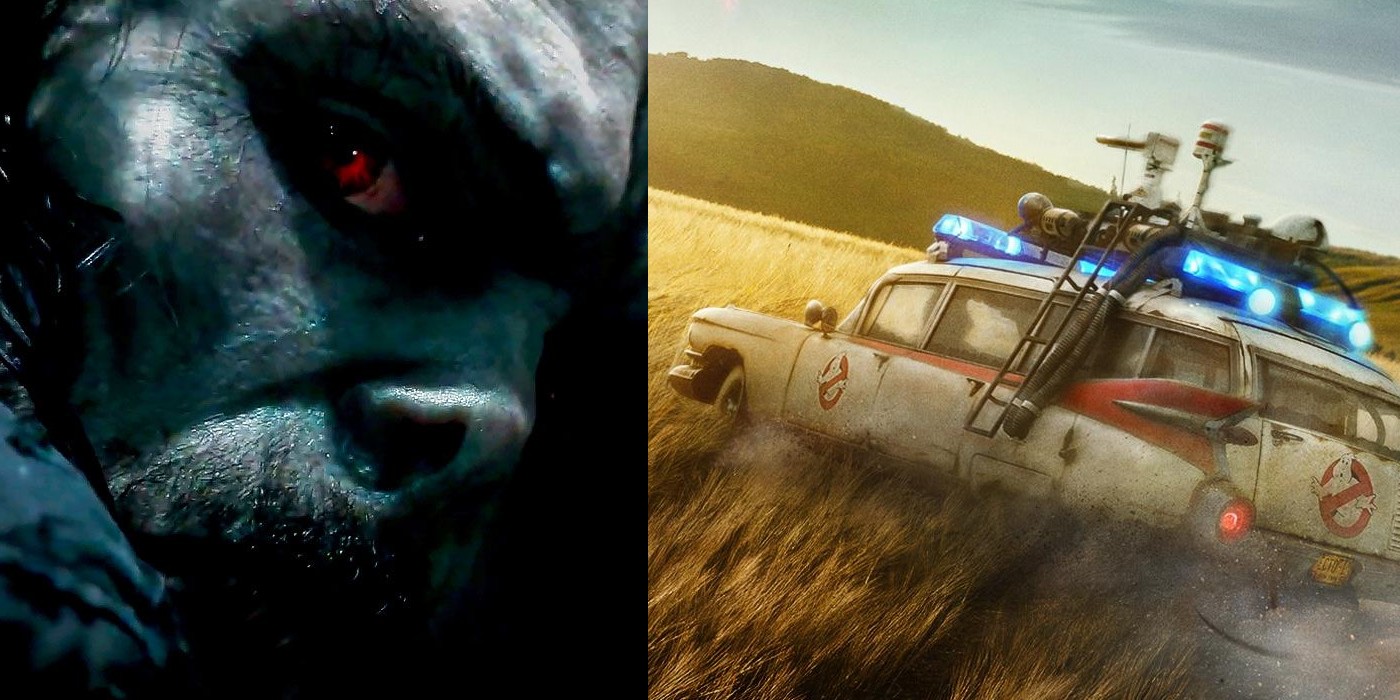 It seems like every major movie for the next several months (or the rest of the year, for that matter) are getting pushed back and delayed from their initial release dates, due to the Coronavirus COVID-19 pandemic.

A bunch of upcoming movies by Sony Pictures have received the same treatment as Warner Bros’ Wonder Woman 1984 and Marvel Studios’ Black Widow before it.

Sony Pictures has announced the new release dates for their upcoming movies, which have been listed below:

The two biggest releases slated for 2020 are, of course, supposed to have been Morbius and Ghostbusters: Afterlife, but both have been virtually been delayed almost a year later, similar to United International Pictures’ Fast & Furious 9.

Interestingly, Venom 2 isn’t included in the list published by Sony Pictures (via Deadline), which means that it’s probably still slated for sometime in October 2020. For now, that is. Though, that movie also seems a lot likely to be delayed at this point.

These Sony Pictures films join upcoming movies in 2020 from other major studios, including:

All The Games From PlayStation Showcase September 2021