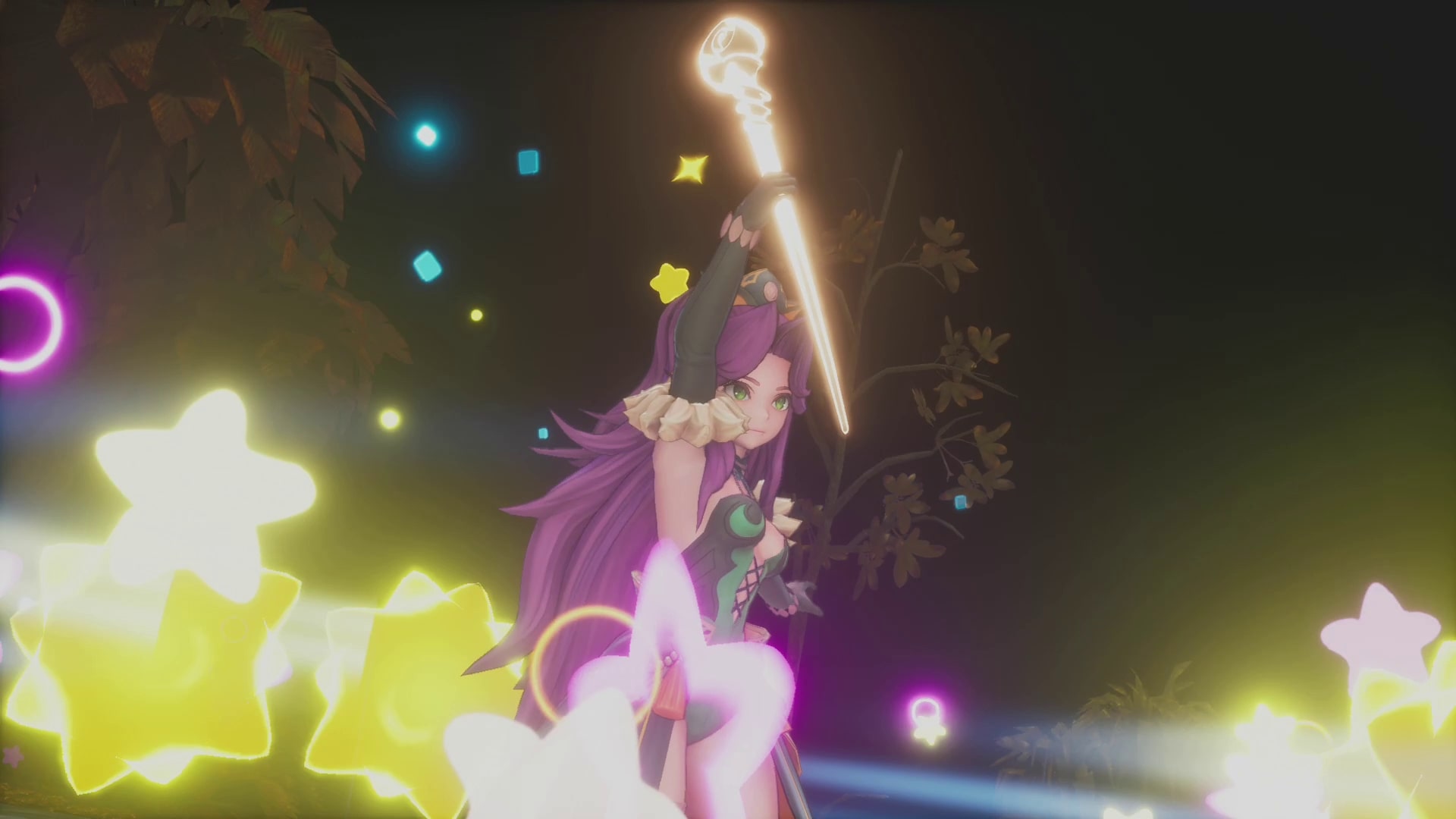 Trials Of Mana is slated to arrive later this week for the PS4, Nintendo Switch, and PC on 24 April 2020. Today, Square Enix has revealed the Day One update, which will be version 1.01, for the upcoming game. It won’t add much, but will still be adding at least one quality-of-life option into the game.

The Trials Of Mana Day One update will add the â€œDash Methodâ€ option, which will allow players to choose from one of the following three dash methods:

It’s much easier to put the Dash Method option on Automatic so that your characters are always running, instead of just walking. It’s not like Trials Of Mana has a stamina bar system, so there’s no point to simply walking, that is, unless you really want to take your time in the game.

Besides that, the Day One update will also include minor bug fixes for Trials Of Mana. It looks like it won’t be a massive update after all, which was also the case for other recent Square Enix JRPGs like 2018’s Dragon Quest XI: Echoes Of An Elusive Age.