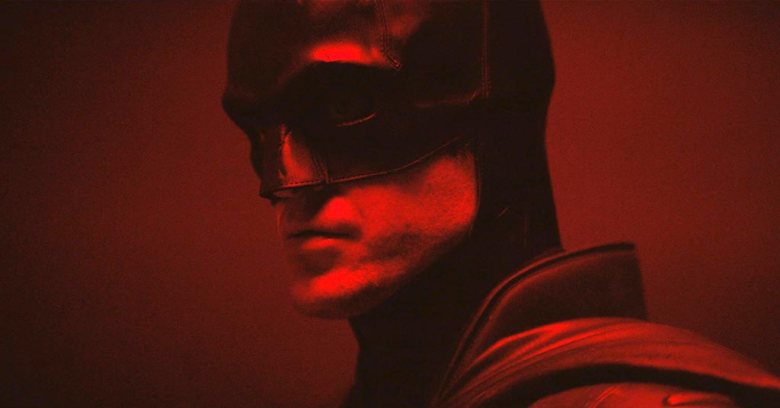 Matt Reeves’ upcoming The Batman movie has been pushed back from its original 25 June 2021 release date.

According to Deadline, The Batman will now premiere in “the first weekend” of October 2021 instead. The change was made due to production being halted by the COVID-19 pandemic. Reeves told Deadline earlier this month that:

Weâ€™ve actually shot a quarter of the movie and I have been pouring through dailies, looking at takes, and whatâ€™s to come.”

The delay comes as no surprise, given that social distancing requirements make both movie production and cinema attendance difficult prospects. All we can do for now is to wait and commit to social distancing.

In the meantime, here’s what our resident comic geek Alleef thinks of the idea of Robert Pattinson as Batman, as well as what Pattinson’s Batman costume looks like. In addition, we learned late last year the actors who will be playing the roles of Alfred and The Penguin respectively.