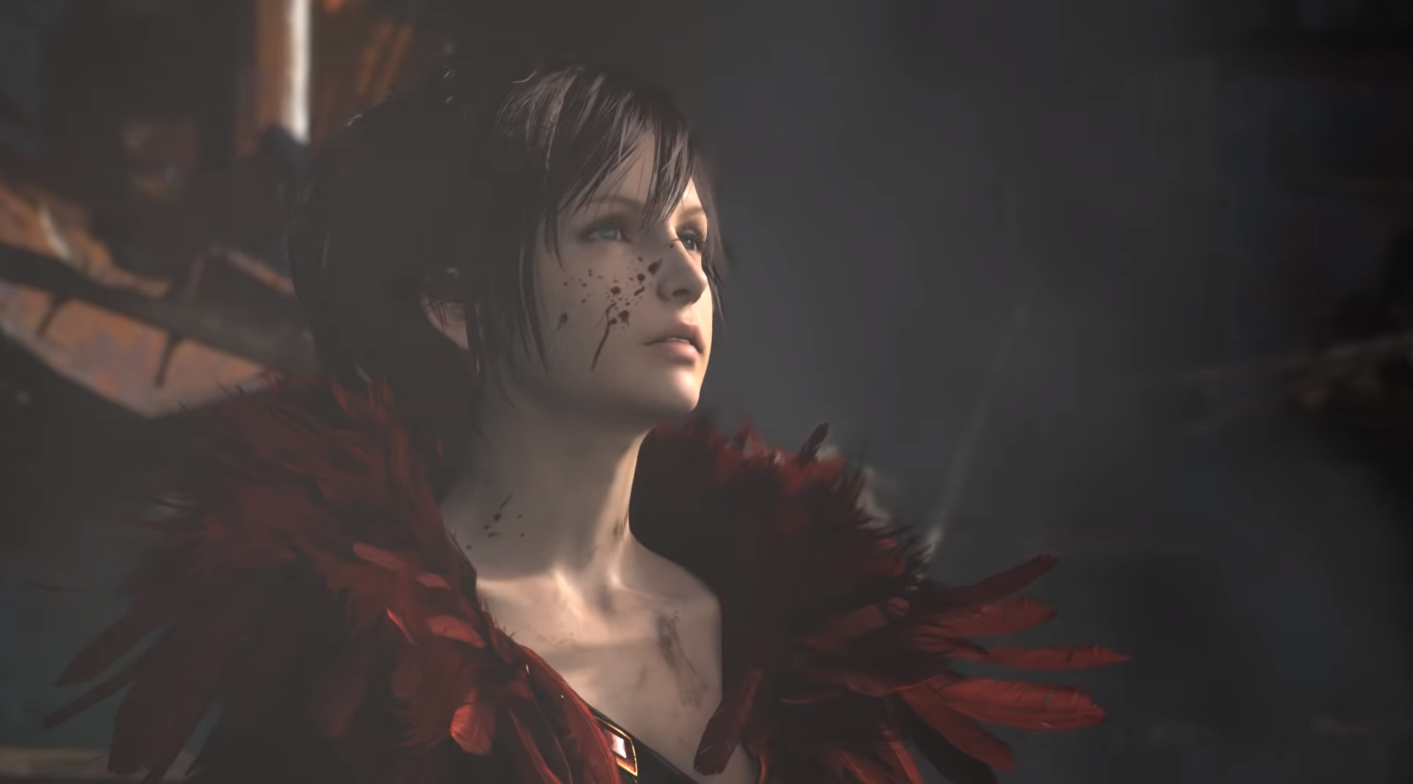 Final Fantasy ain’t staying final, as Square Enix is still at it for the next few years.

The company is allegedly going to announce a sixteenth mothership game and a new IP in the upcoming Summer Game Fest online gaming event (via NeoGAF). The former will be called, no surprise, Final Fantasy XVI.

Final Fantasy XVI will feature open-world exploration and action RPG combat similar to FFVII Remake and FFXV. The game’s world will have steampunk elements similar to Final Fantasy VI and will also bring back the Job System as well as character customization.Â  The main director for the game is FFXIV reviver Naoki Yoshida. And here’s the kicker: the game will be out within the company’s fiscal year 2021/first quarter of 2022 and will be a timed exclusive for the PS5.Â

The latter will be titled Crimson Arbitrium – Agni’s Anthology. Apparently, Square Enix’s Luminous Production studio will be in charge of this action RPG set in a huge open world. The game’s combat will focus on elemental spells and how they can modify and transform the environment by the main character. These spells can also change up the appearance and abilities of the weapons your main character is using.

The games that inspired this title are Final Fantasy: The 4 Heroes of Light and Parasite Eve. Crimson Arbitrium (if that is even its real name) will be developed for the PS5, Xbox Series X, and PC, with a launch window set for the fiscal year 2022.

Why the funky name though? Well, it may have a lot to do with this tech demo that came out in 2012.

Also, this is the company that made up titles like Dissidia Duodecim, Brave Exvius, and Fabula Nova Crystallis. You don’t question these things; you just roll with whatever nonsense they make up as long as their games end up great.

These are still rumours, so take them with a huge grain of salt. If this is true, however, we are in for a grand old hype-filled next-gen JRPGing time. Colour me interested!