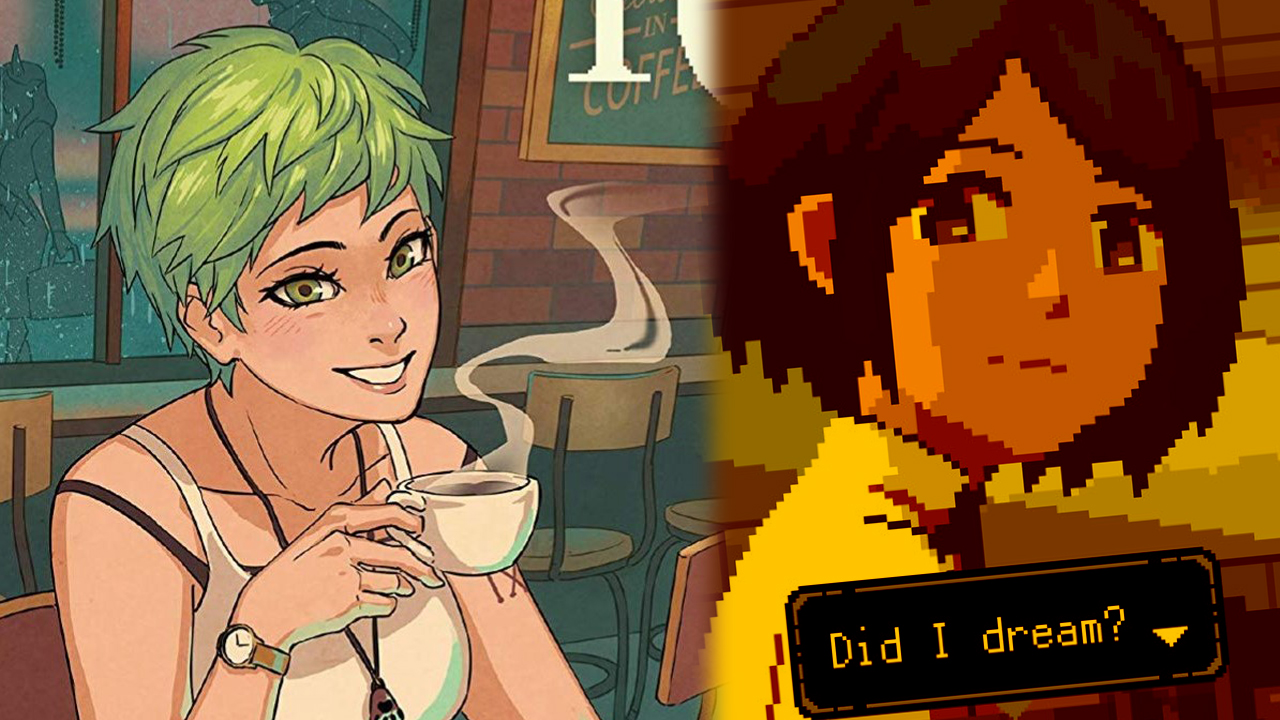 Is Indonesia’s gaming dev scene on the rise? Kakuchopurei talks to Toge Productions’ Kris Antoni about the resurgence of Indonesian-made games as of late, whether it’s a fluke or a reality.