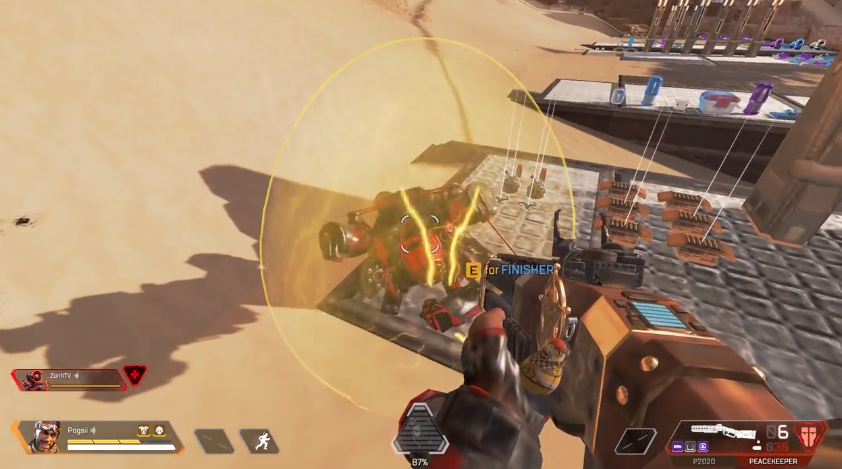 Here’s some meta-shifting news for you hardcore Apex Legends players out there. Respawn producer Josh Medina has revealed that the team will be making changes to the Knockdown Shield’s self-resurrection abilities.

Why? Because a lot of Apex Legends players are asking for changes. For context, any Apex Legends player with a legendary knockdown shield are given a chance to self-resurrect once they’ve been knocked out. Among all the legendary armour in the game that gives you unique passives, this seems to be the most sought-after in a match.

Even pros like TSM’s Reps are crying foul over this OP ability, asking that the self-revive should only work if at least one of your teammates is still alive in the arena. The shield’s perk actually messes up final kills and placements at the very last minute, causing ire in the competitive scene.

Yeah, you can completely wipe a team in a top 3 scenario and still get 3rd place because of self res since the other team will third party your fight. Not only do you lose placement points, but you lose all 3 kill points.

At the very least, Respawn is at it with the oncoming updates.