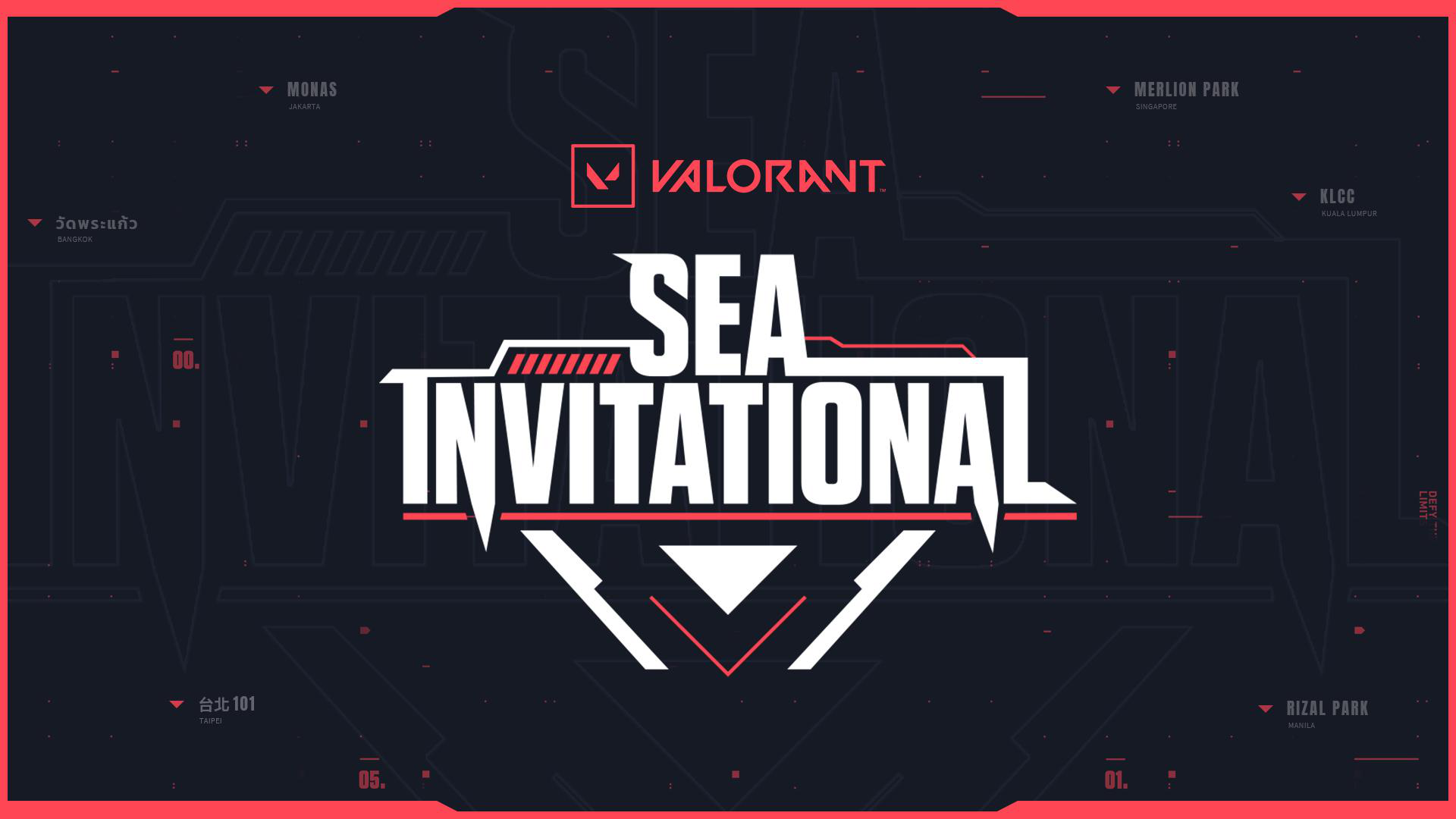 Fans of tactical first-person shooter games can look forward to a one-off, competitive esports tournament that places regional bragging rights on the line, as Riot Games Southeast Asia shines the spotlight on VALORANT in the region through the VALORANT SEA Invitational, which is slated for 11 July 2020 at 1.30pm GMT+8.

Held with official event organizer IO Esports, the VALORANT SEA Invitational will feature six teams of five prominent content creators and personalities each from Indonesia, the Philippines, Malaysia, Singapore, Taiwan and Thailand, all of whom will be showcasing their in-game skills and outplaying one another in what promises to be an entertaining showcase.

Up for grabs is a total prize pool of US$10,000, various prizes from official sponsors Intel, Secretlab, Gigabyte, and Logitech, and not forgetting, honour and pride as the best team in the region.

Participating teams will also duke it out for good cause as Riot Games Southeast Asia will donate US$10,000 to GlobalGivingâ€™s Coronavirus Relief Fund to benefit projects working on the stop and prevention of the pandemicâ€™s spread, in celebration of the launch of VALORANT in conjunction with the SEA Invitational.

â€œWe are thrilled by the excitement surrounding VALORANT from our Southeast Asian players, whose response towards the game has exceeded our expectations.

This charity invitational is an opportunity for us to unite players in the region through a shared passion for playing and watching the game, all in the name of a good cause.

We look forward to bringing more such 2 unique experiences to our players in the near future.”

The SEA Invitational will be broadcast live in English, Traditional Chinese, Thai, Bahasa Malaysia and Bahasa Indonesia on Facebook, YouTube and Twitch, and will feature big names including:

Meanwhile, Riot Games will also work together with Cyber Games Arena, a leading esports event organizer from Hong Kong and Taiwan, to host the VALORANT Pacific Open, a series of regional tournaments starting in early July 2020.

The VALORANT Pacific Open is Southeast Asiaâ€™s entry in the VALORANT Ignition Series, which will spotlight a select number of tournaments each week to help discover talented players and build global recognition for top VALORANT teams.

Riot Games will support the Ignition Series events with amplification through multiple publishing channels, including a dedicated landing with an updated schedule, and guiding tournament organizers to provide a best-in-class experience week over week.

Starting this July, ten teams from Taiwan, Thailand, Hong Kong, Philippines, Indonesia, Malaysia and Singapore will battle it out in the VALORANT Pacific Open for a prize pool of US$20,000.

Winners from each qualifier will advance to the VALORANT Pacific Open Finals in mid-August.

The qualifiers of the VALORANT Pacific Open will commence on 3 July 2020, with the preliminary being open for public participation. Registration is open from 23 June 2020 to 1 July 2020.

This will be a rare opportunity for players who want to embark on the journey to be the next VALORANT esports star.

All The Games From Nintendo Indie World Showcase August 2021