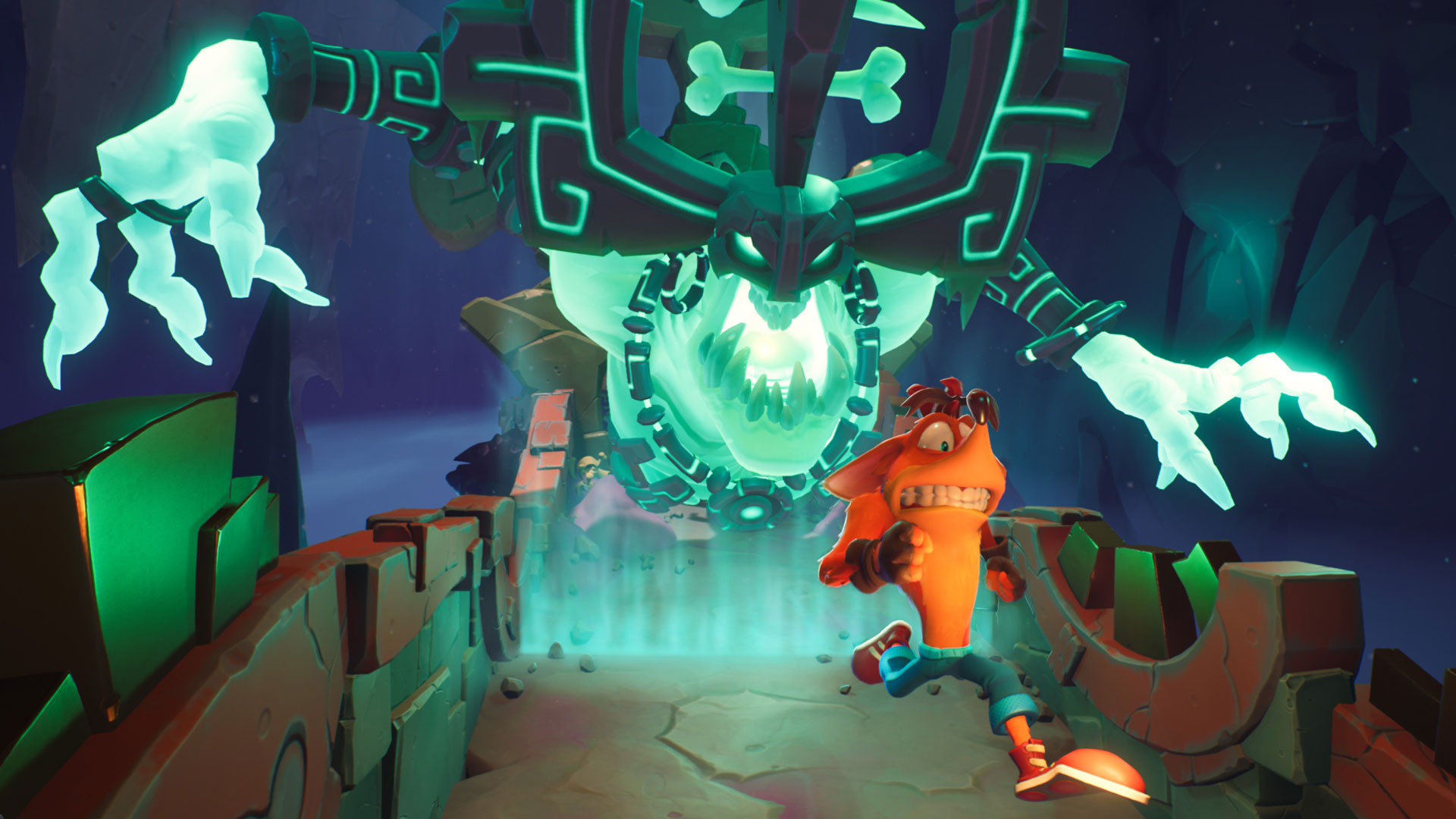 Last week, Activision and Toys For Bob officially announced Crash Bandicoot 4: Itâ€™s About Time. However, the Microsoft Store page for the upcoming game apparently indicated that it would feature “in-app purchases”, which led to gamers worrying about the presence of scummy microtransactions.

Developer Toys For Bob has since confirmed that Crash Bandicoot 4: Itâ€™s About Time will have “no microtransactions” in a tweet on their official Twitter account earlier today. They also clarified that the Totally Tubular skins featured in the announcement trailer for the game will be included in all digital versions of the game.

We’re seeing confusion about #MTX in @CrashBandicoot 4 and want to be ðŸ’Ž clear: There are NO MICROTRANSACTIONS in #Crash4. As a bonus, the Totally Tubular skins are included in all digital versions of the game.

Of course, the “in-app purchases” statement might only mean that the developer could be adding paid DLC after launch, but there has been no confirmation on that as of yet. Crash Bandicoot 4: Itâ€™s About Time is slated to release for the PS4 and Xbox One on 2 October 2020.

[Rumour] Battlefield 6 Will Be Cross-Gen & A Soft Reboot