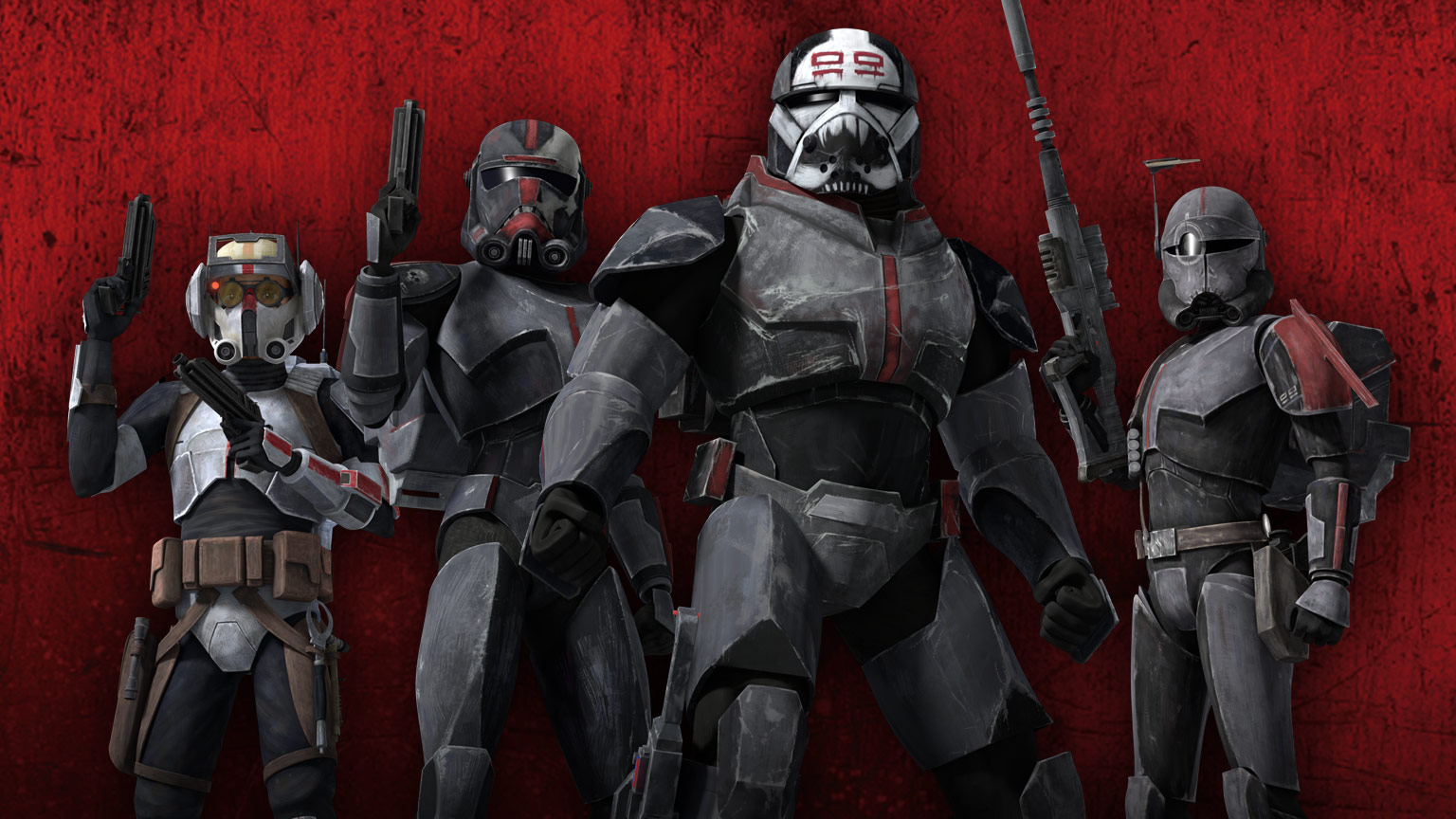 Hot off the heels of the final season of Star Wars The Clone Wars in May 2020, Disney Plus has announced a brand new animated series for the franchise. Star Wars: The Bad Batch is set to premiere sometime in 2021 on Disney Plus, focusing on the Bad Batch or Clone Force 99.

The Bad Batch was originally introduced in the final season of Star Wars The Clone Wars, and they were the focus of the first major story arc in the aforementioned season. The Bad Batch is an elite clone commando squad consisting of four clone troopers designed with genetic mutations. These include:

Each member of the Bad Batch could be identified by a skull icon on their clone trooper armour. Following the Battle of Anaxes (which happened in the first four episodes of Star Wars The Clone Wars Season 7), fan-favourite Clone Corporal “Echo” also officially joined the squad.

Meanwhile, Carrie Beck (The Mandalorian, Star Wars Rebels) will act as head writer and co-executive producer, while Josh Rimes will be the producer (Star Wars Resistance).

â€œGiving new and existing fans the final chapter of â€˜Star Wars: The Clone Warsâ€™ has been our honor at Disney+, and we are overjoyed by the global response to this landmark series.

While the Clone Wars may have come to its conclusion, our partnership with the groundbreaking storytellers and artists at Lucasfilm Animation is only beginning.

We are thrilled to bring Dave Filoniâ€™s vision to life through the next adventures of the Bad Batch.â€