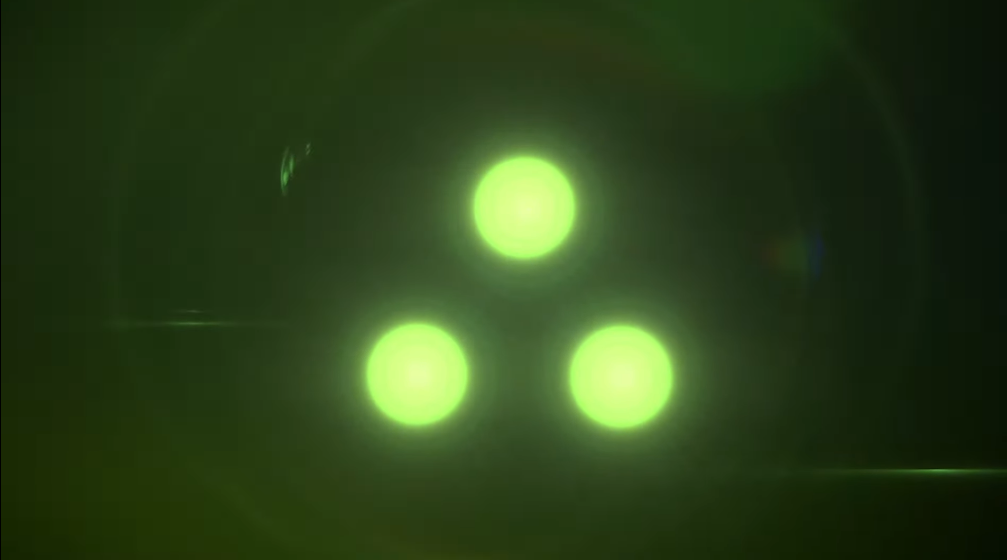 For those of you clamouring for a new Splinter Cell, here’s the next best(?) thing: Sam Fisher will be a playable character in the team-based online competitive shooter Rainbow Six Siege and its Shadow Legacy update.

The full reveal will be on 17th August, 2am GMT+8 on the Twitch.tv Rainbow Six channel. Not only will Sam “Zero” Fisher be playable, but players can expect map reworkings and balancing updates.

The Video Game Dads That Are Currently Celebrating Father's Day