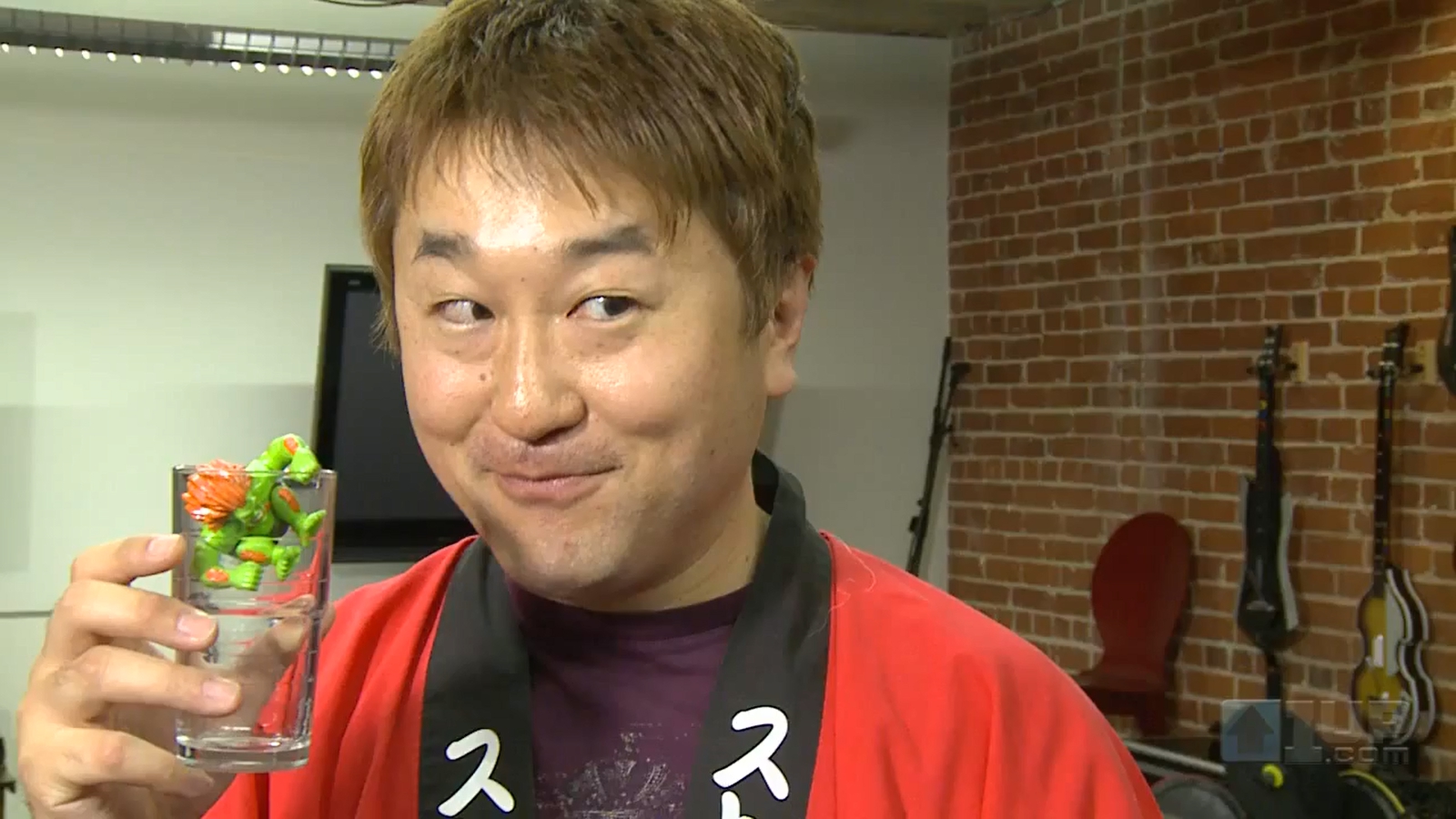 Yoshinori Ono, the man who launched Street Fighter IV with his team and DIMPS, as well as reinvigorated the fighting game scene starting in 2008, is leaving Capcom after 30 years of service.

An official post on his Twitter account has confirmed this. He said he will resign his position as Capcom’s Street Fighter brand manager by the end of Summer 2020.

Neither Capcom nor Ono has mentioned his replacement at this point in time, though to be fair it’s a Sunday at this time of writing. We’ll update this piece of news once new information has surfaced.

We wish him the best of luck in his future endeavours.

Streets of Rage 4 DLC Will Be Out This July