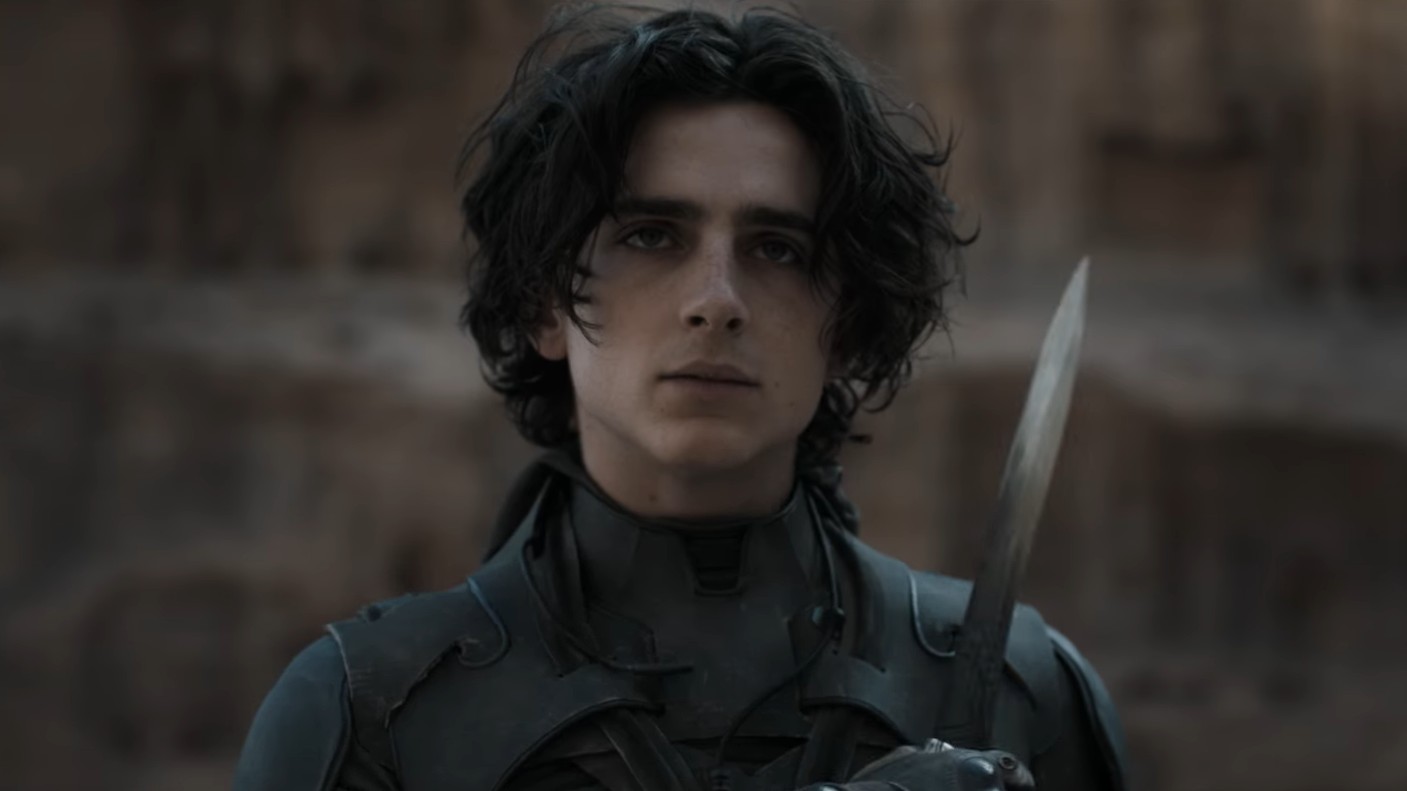 Warner Bros. has finally released the first trailer for Denis Villeneuveâ€™s adaptation of Dune, based on the 1965 novel by Frank Herbert.

The first film of an intended duo-logy stars TimothÃ©e Chalamet as young prince Paul Atreides as he navigates the various forces at work trying to control his planetâ€™s valuable resource, Melange, which allows for space travel, extends life and enhances mental abilities.

The trailer also gives us the first glimpse of Dune‘s iconic sandworm:

Dune is slated to premiere on 18 December 2020. In the meantime, check out the awesome trailer below:

Granblue Fantasy: Versus Is Great, Even With Its Small Roster & Dubious DLC Practice