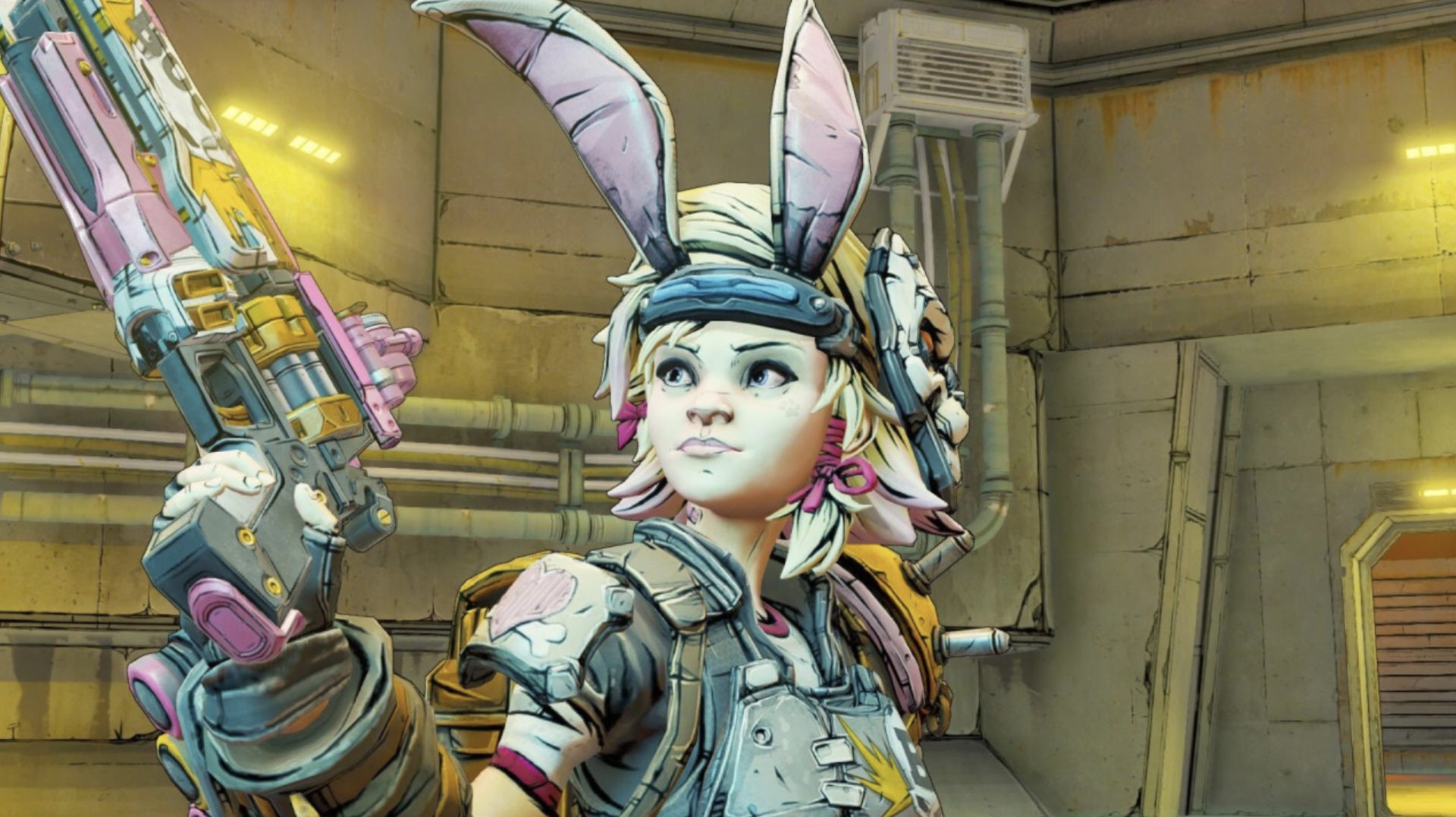 The E3 2021 rumours and leaks are starting to spring up now, with this first salvo looking pretty convincing.

According to a recent Reddit thread, 2K Games may be announcing the following games during E3 2021 week (11th June):

What makes this slew of leaks a tad more credible than countless others? Well, Bloomberg games journalist Jason Schreier made a comment on Twitter about whether “people would notice this leak”.

Yeah I was wondering if people would notice this leak

Update: turns out that while the leaks are allegedly real, they may all not be announced at E3 2021. Take these with a grain of salt until the show. Still, the Borderlands spin-off and Marvel Superheroes XCOM game sound pretty awesome!