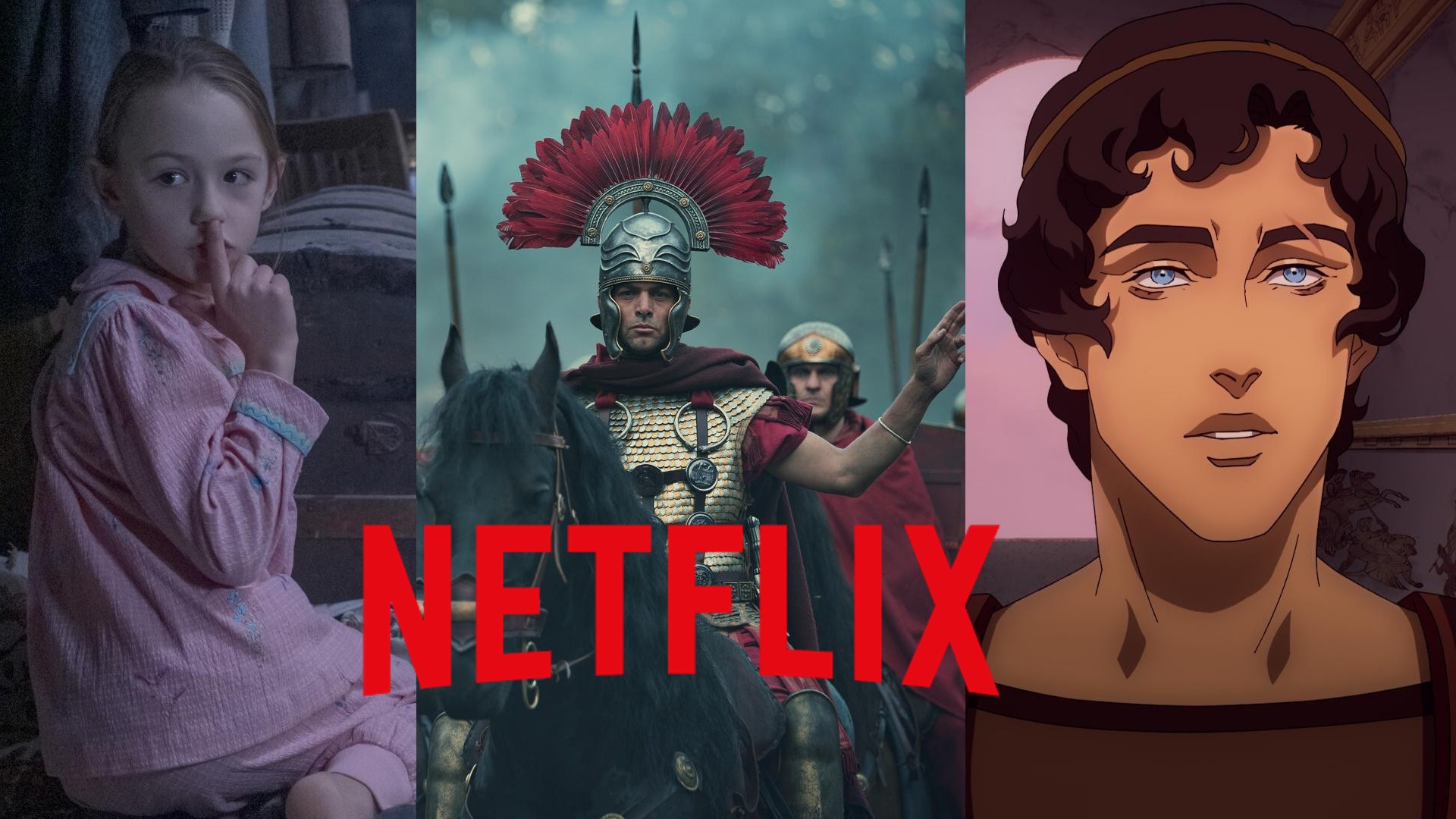 Here are my personal recommendations and highlights for Netflix Malaysiaâ€™s October 2020 lineup and how to fill up your free time with worthwhile content at home:

Hubie Dubois (Adam Sandler) thanklessly spends every Halloween making sure the residents of his hometown, Salem, celebrate safely and play by the rules. But this year, an escaped criminal and a mysterious new neighbour have Hubie on high alert. When people start disappearing, itâ€™s up to Hubie to convince the police (Kevin James, Kenan Thompson) and townsfolk that the monsters are real, and only he can stop them.

From The Haunting of Hill House creator Mike Flanagan and producer Trevor Macy comes The Haunting Of Bly Manor, the next highly-anticipated chapter of The Haunting anthology series, set in 1980s England.

But all is not as it seems at the manor, and centuries of dark secrets of love and loss are waiting to be unearthed in this chilling gothic romance. At Bly Manor, dead doesnâ€™t mean gone.

1787, France. While investigating a series of mysterious murders, Joseph Guillotin – the future inventor of the world famous â€˜Guillotineâ€™ – uncovers an unknown virus: the Blue Blood.

The disease, quickly spreads amongst the French aristocracy, driving them to murder ordinary people and soon leads to a rebellionâ€¦ What if the French Revolution didnâ€™t happen the way we were told?

It’s been a while since we’ve seen a historical epic from Netflix (RIP Marco Polo). Hopefully, this new French-language series will satisfy historical fans everywhere.

With Season 3, the crew of the USS Discovery are travelling some 930 years into their future to the year 3188. In this future, the Federation has mostly collapsed after an event ominously referred to as â€œthe Burn”. The season will follow the crew as they attempt to restore the galactic organization.

It will feature 13 episodes, each of which premiere on a weekly basis.

Three people’s fates are interwoven in the Battle of the Teutoburg Forest in 9 A.D., during which Germanic warriors halt the spread of the Roman Empire.

It’s been a while since we’ve seen a historical epic from Netflix (RIP Marco Polo). Hopefully, this new German-language series will satisfy historical fans everywhere.

There she ends up on an unexpected quest and discovers a whimsical land of fantastical creatures.

Directed by animation legend Glen Keane, and produced by Gennie Rim and Peilin Chou, Over The Moon is an exhilarating musical adventure about moving forward, embracing the unexpected, and the power of imagination.

Set in the world of Greek mythology, the series revolves around Zeus trying to save heaven and earth.

Supergiant Games’ Hades has been taking the world by storm since it recently left Early Access on Steam (check out our review here). Perhaps this series will scratch more of that Greek mythology itch for fans.

Nimfa, the pretty pussy cat, sells perfume at a department store. Her boyfriend, Roger, the macho askal, is a janitor. Nimfa meets Inigo, the bourgeoisie business dog, and their chemistry ignites.

Will Nimfa and Rogerâ€™s love for DVDs and cheap beef noodles keep them together or will Inigoâ€™s high society charms tear them apart?

Those are just several selected highlights from next monthâ€™s offerings of new TV series and movies on Netflix. Now you can plan your Netflix binge-fest for October 2020.

Here's A Sneak Peek At The World Ends With You Anime, Out 2021