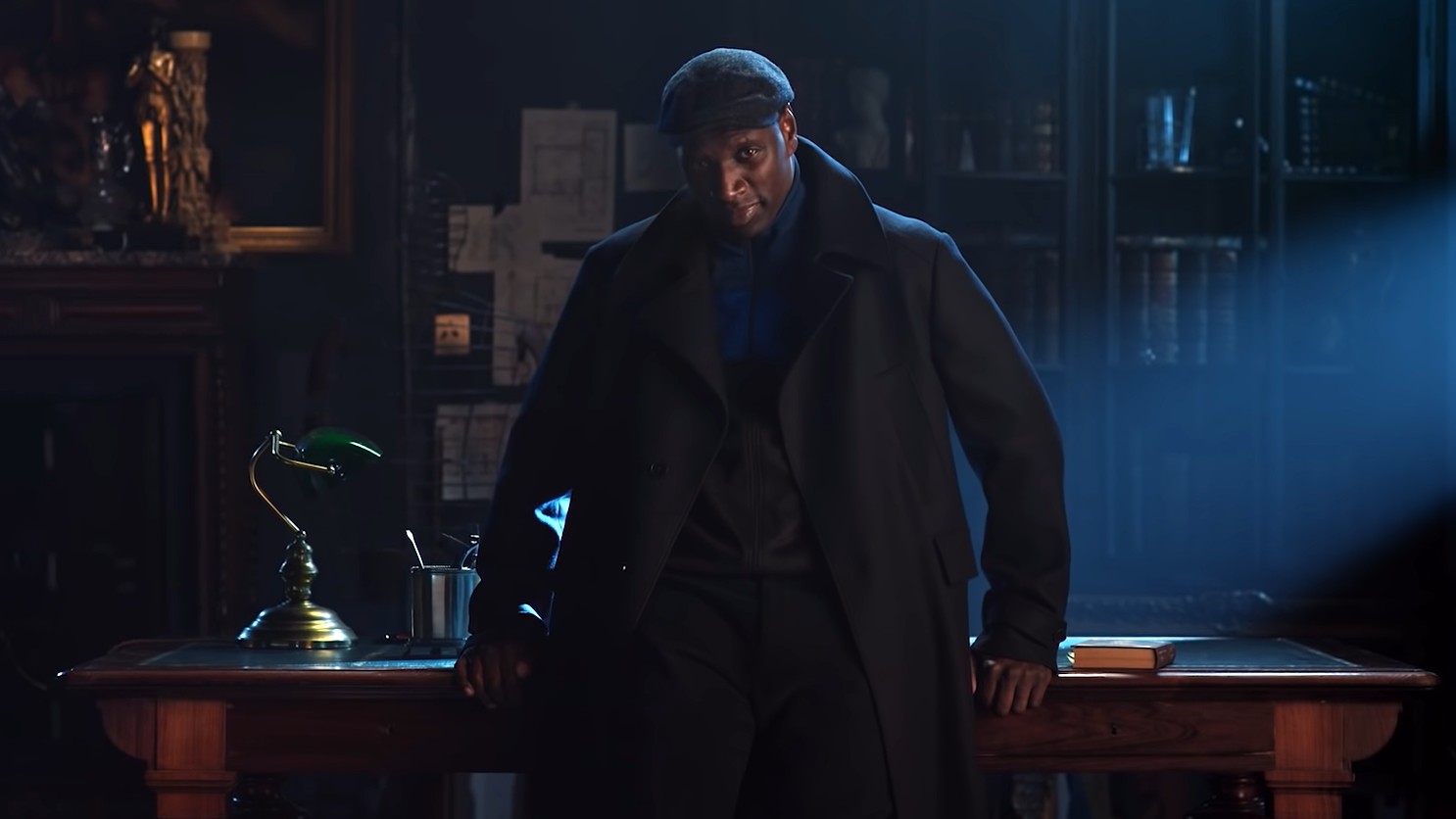 Netflix has released the first trailer for their upcoming live-action TV series adaptation of Maurice Leblanc’s iconic gentlemen thief and detective Arsene Lupin. The character is also famous for already being adapted in the popular manga and anime series by Monkey Punch.

It looks like the series will be set in present-day, feature actor Omar Sy as Lupin himself and will be in the French language.

Netflix’s Lupin is slated to premiere sometime in January 2021. In the meantime, check out the trailer below: