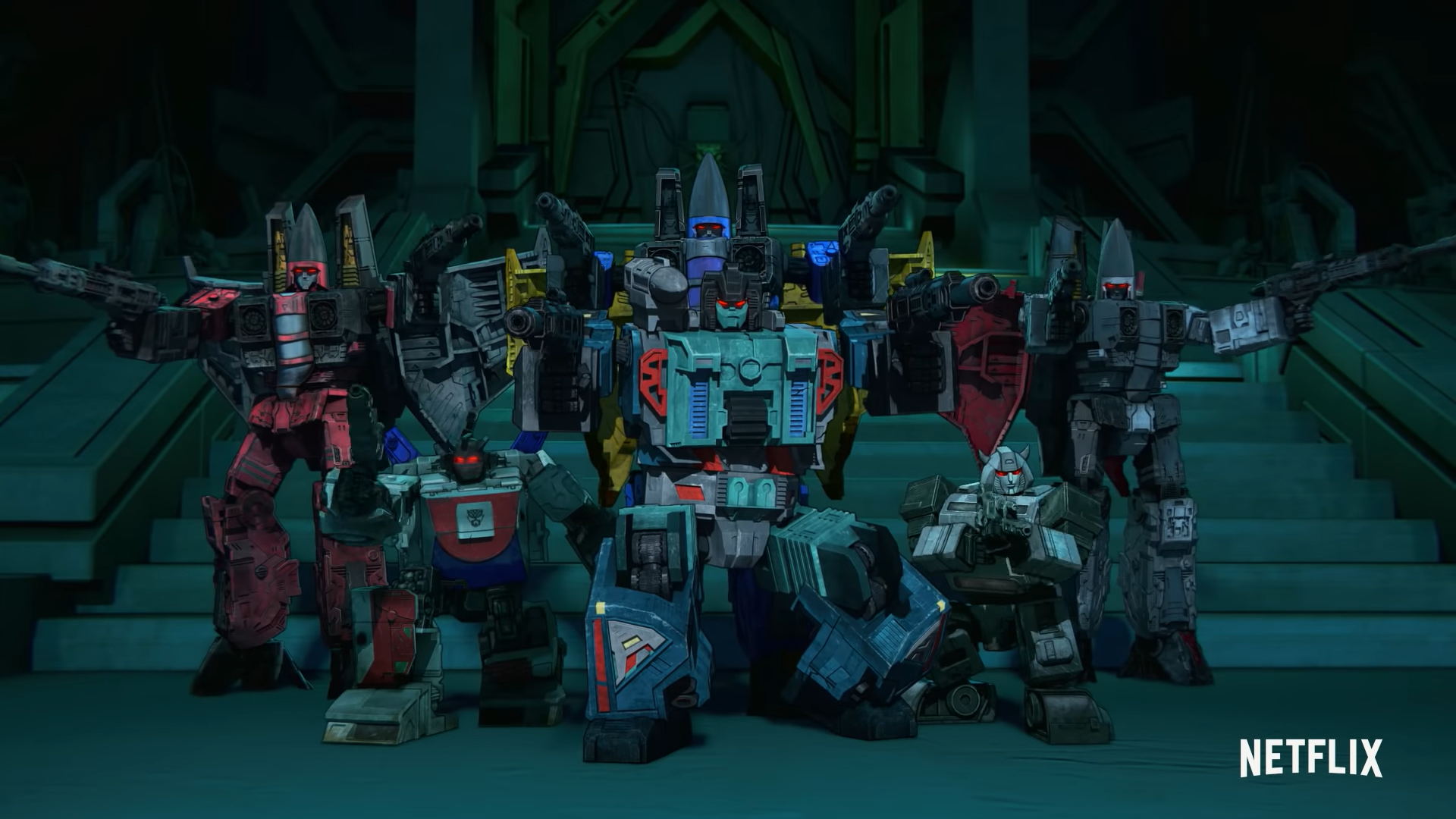 With the Allspark gone, Megatron is forced to confront the harsh reality that his Decepticons are trapped on a dying Cybertron.

Meanwhile, lost in the darkest reaches of space, Optimus Prime and his team embark on a desperate mission, unexpectedly running into … the spacefaring Mercenaries.

It will be interesting to see where the series will go from the events of Siege, and who these Mercenaries will be. Space is the final frontier, as they say. However, no release date or window has been announced as of yet.

In the meantime, check out the epic new trailer for Transformers War For Cybertron Earthrise below:

This Is Your E3 2018 Livestream Schedule, Southeast Asia [Update]

Hawkeye Will Release Its First Two Episodes On Premiere Day