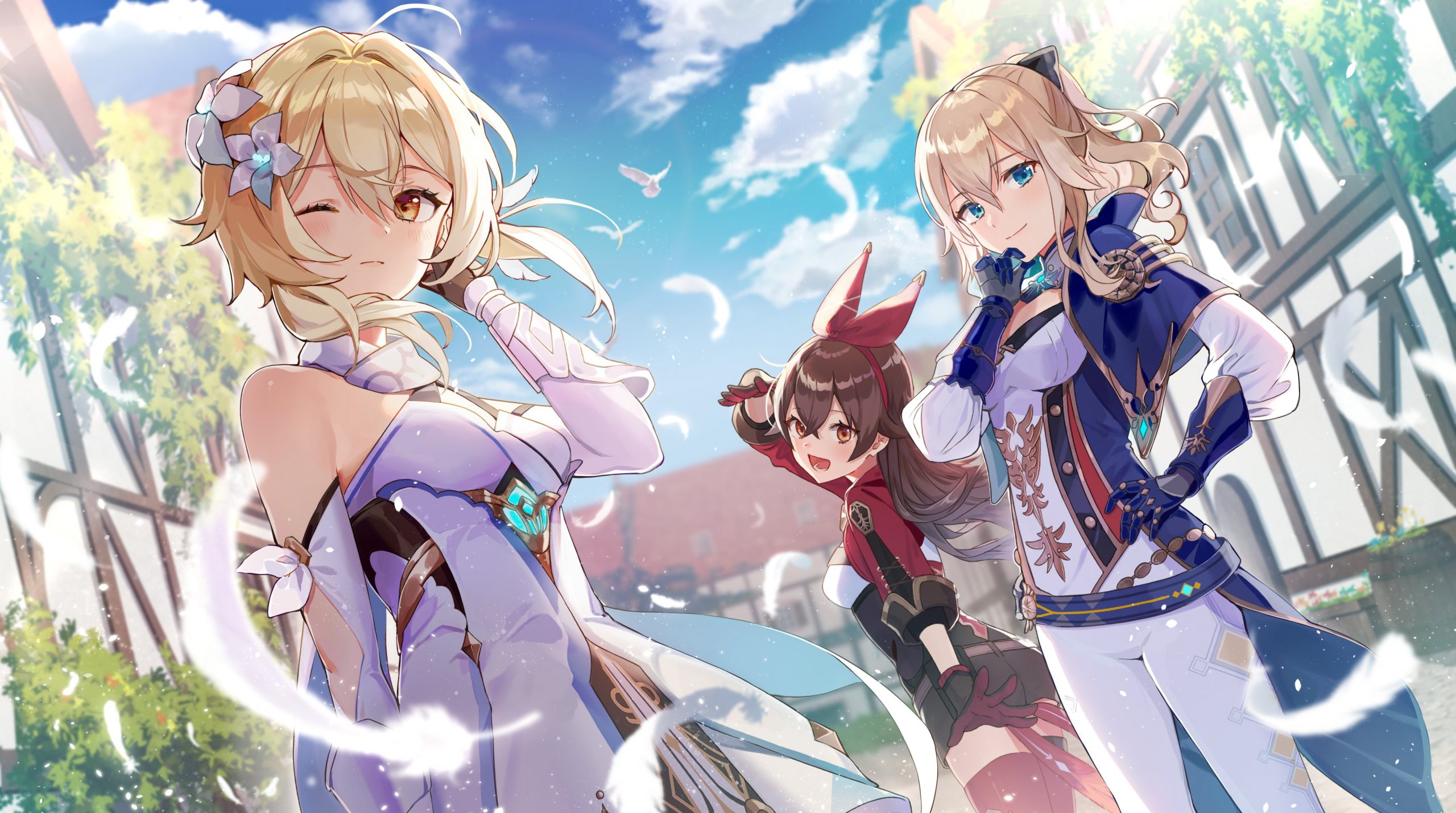 Genshin Impact is a lovely free-to-play online RPG, but like most developing titles of online nature, it isn’t done yet.

Mihoyo announced that it will be expanding its crown jewel RPG with new content, a new region, and a slew of improvements from November until February 2021. Here’s the official roadmap and our breakdown:

On 11th November, Genshin Impact will get the Update 1.1 that fixes bugs and improve various systems. These include:

Update 1.3 will arrive in February and will feature a Lantern Rite Festival that offers a series of player activities associated with it. Basically, there’s enough time for players to farm to max level for a few of their favourite characters between now to November, or between 11th November to 23rd December. Or between that December date to February 2021. Have fun! Maybe you can use our starter character guide and advanced leveling guide to sort you out.