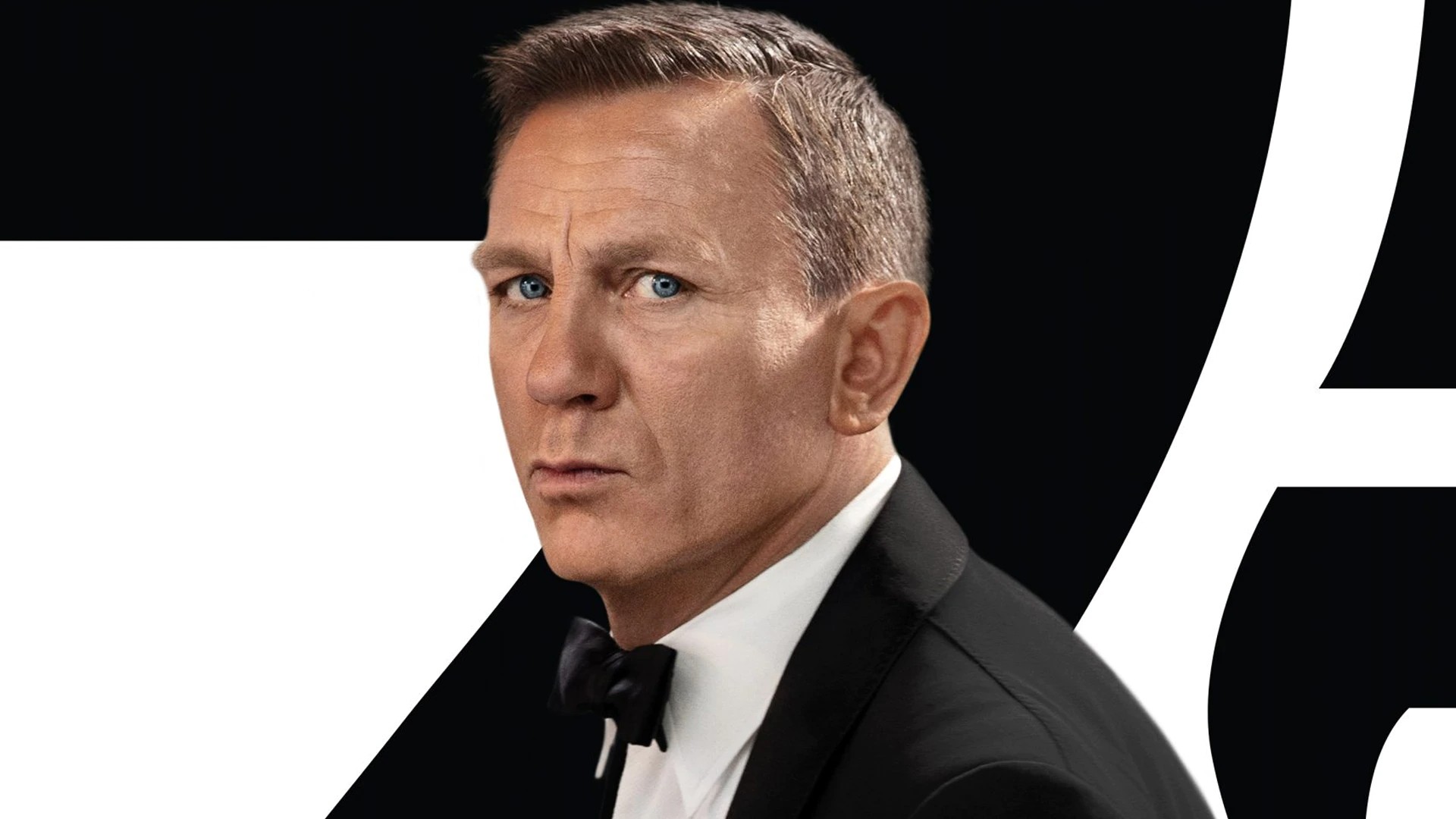 Another 2020 movie bites the dust, as the latest (and 25th) James Bond movie,Â No Time To Die, has officially been postponed from its previous release date of 12 November 2020 to 2 April 2021.

An official statement (via Variety) reads:

â€œMGM, Universal and Bond producers, Michael G Wilson and Barbara Broccoli, today announced the release of â€˜No Time To Die,â€™ the 25th film in the James Bond series, will be delayed until 2 April in order to be seen by a worldwide theatrical audience.

We understand the delay will be disappointing to our fans but we now look forward to sharing â€˜No Time To Dieâ€™ next year.â€

Due to the ongoing COVID-19 pandemic, other movies like Black Widow and Wonder Woman 1984 have also been postponed.

In the meantime, check out the latest No Time To Die trailer below:

Returnal Has A Bunch Of Hidden Cheats

Here's Our First Look At Star Wars' The Mandalorian